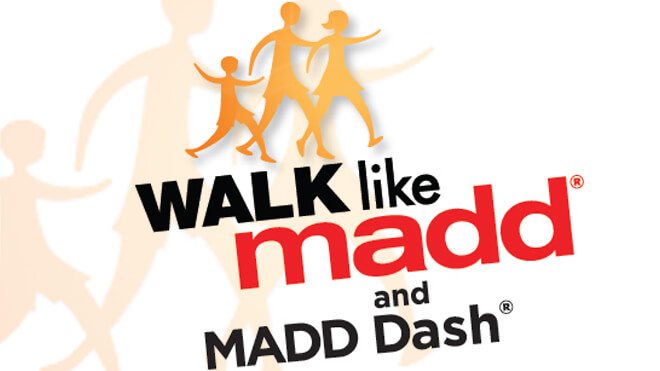 According to the National Institute of Alcohol Abuse and Alcoholism, one person is killed every 53 minutes in the United States by a drunk driver. Mothers Against Drunk Drivers (MADD) is a nonprofit organization that raises awareness and fights to save lives in a number of ways including through their Walk Like MADD events. Walk Like MADD events are held in cities nationwide and hosted by companies and people alike. The 5k run not only raises awareness for drunk driving issues but also brings communities together.

The top fund-raisers include Team SSK who experienced the loss of a loved as a result of a drunk driver. Sponsors include Bachus & Schanker LLC., King Soopers, American Family Insurance, The Frickey Law Firm, Fairmount, Lapham, and NuBilt Restoration & Construction. 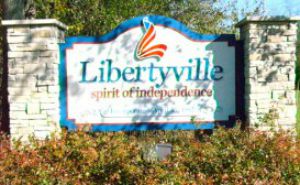 Top fundraisers include Team Danielle which consists of friends and family of a young girl who died as a result of a drunk driver. Sponsors include American Hotel Register Company, Allstate Cutting Company Inc., A to Z Rental Center, and more.

Top fundraisers include Team Algood which consists of friends and family of a young man who was killed as a passenger in a drunk diving crash. Sponsors include Cumberland Auto Center, The Law Office of Ivy Scarborough, Maddie’s, Freedom Pointe Supportive Living Center, LLC, and Barton Clements, M.D. 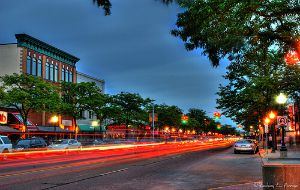 Top fundraisers include Team Denise and Team Remembering Casey’s Smile which consist of friends and family of individuals severely injured or killed in drunk driving crashes. 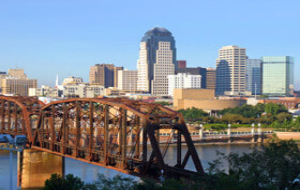 Besides participating in one of the Walk Like MADD events, there are many other ways that you can help fight against drinking and driving.

If you do see someone who is intoxicated and intent on driving, MADD recommends following these tips:

View event information for June and July as well as how mobile apps and car technology are being used to help solve the problem that is drunk driving.

Back to School Safety Tips for Parents and...

Happy Fourth of July! – Before You Light...