Do You Own One of the Most Stolen Cars in the Country? 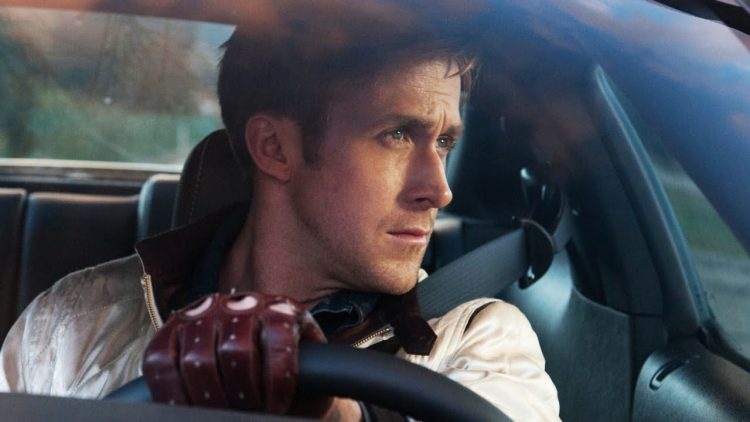 Do you own one of the most stolen car models?

Recent studies have uncovered a truth among car thieves: Newer-model Toyotas and older-model Hondas are among the most-stolen cars in the country. Of these, about half were stolen in California. The thefts seemingly prioritize Civics and Accords, recording the Altima and Camry as close follow-ups.

Civics and Accords might be the most-targeted, but thieves are seemingly prioritizing specific models. Reports state that late 1990s Hondas, specifically the 1998 Civic and the 1997 Accord, are being targeted. These models were sold in high volume, and they were well-built enough to still exist on the road. More importantly: Neither includes the “smart key” technology which makes new Hondas incredibly hard to steal.

In many ways, older Hondas are “thief magnets.” They’re cheap, they’re plentiful and they don’t have ignitions protected by codes and encryptions. When an engine start doesn’t require specific entry requirements, theft is all too easy. In 2015, over 52,000 Honda Accords were stolen. The Honda Civic was stolen 49,000 times.

As for the other most popular stolen cars, over 12,000 Nissan Altima and Dodge Ram models were stolen in 2016. The Chevrolet Impala, stolen 9,749 times, and the Jeep Cherokee, stolen 9,245 times, ranked among the top. While older cars are easier to steel, newer models are still slightly popular.

Similar to the Civics and Accords, however, these models are plentiful. Theft numbers are skewed, in general, due to the sheer number of these vehicles on the road. The location, too, depicts this. California accounts for about 48 percent of the nation’s Accord thefts. It similarly accounts for 54 percent of all Civic thefts. Between 2015 and 2016, vehicle thefts rose 6.6 percent.

ON TECHNOLOGY AND COMPLACENCY

In a lot of cases, security technology is working. Complacency can defeat this, however. Every year, thousands of vehicles are stolen due to driver negligence.

Owners leave their keys in vehicles, leave their fobs out and invite theft. The National Insurance Crime Bureau conducts its annual “Hot Wheels” survey to determine theft patterns. Every year, negligence accounts for a high number of thefts.

WHEN DO THE MOST CAR THEFTS OCCUR?

It’s important to note a “year of most thefts.” The 1990s, reportedly, were an all-time high for car thefts. While modern theft doesn’t touch the decade’s peak, the recent theft spike is certainly telling. The 1990s were a big year for the above-mentioned vehicles. In fact, they were rollout years. Since then, the Japanese-made models have consistently been among the top 10 stolen cars.

The 2015 Nissan Ultima is a modern-day model with a high theft count, too. Its numbers don’t touch the Civic and Accord, however, resting at about 1,100. The newer models are unanimously stolen due to driver negligence, too, as their quality security systems prevent ease of theft. Alarms, kill switches, tracking devices and other immobilizing devices contribute to modern anti-theft kits, though a rock-solid will eventually finds a way.

DO YOU HAVE AN OLDER MODEL?

If you currently own an older model, you’re at higher risk of theft than most. You can, however, protect your vehicle. Pay attention to your vehicle’s surroundings. If you have an older model, don’t park in dark areas. You can still install modern security devices in old vehicles, so don’t assume your vehicle is as protected as it’ll ever be. Again, negligence is a leading cause of theft. Don’t make your vehicle a target.

At the end of the day, you can drastically reduce the chance of your car being stolen. You might not stop the world’s car thieves, but you can still slow them down.

If you believe your car has been stolen, it is important to remain calm, filed a police report in a timely manner, and contact your insurance provider.

Car Title Signed But Never Transferred: What Do I Do?

These Drunk Driving Statistics Will Ensure You Never...

Car Maintenance Tips: How to Make Your Vehicle...

Say Hello to the Top 10 Most Expensive...