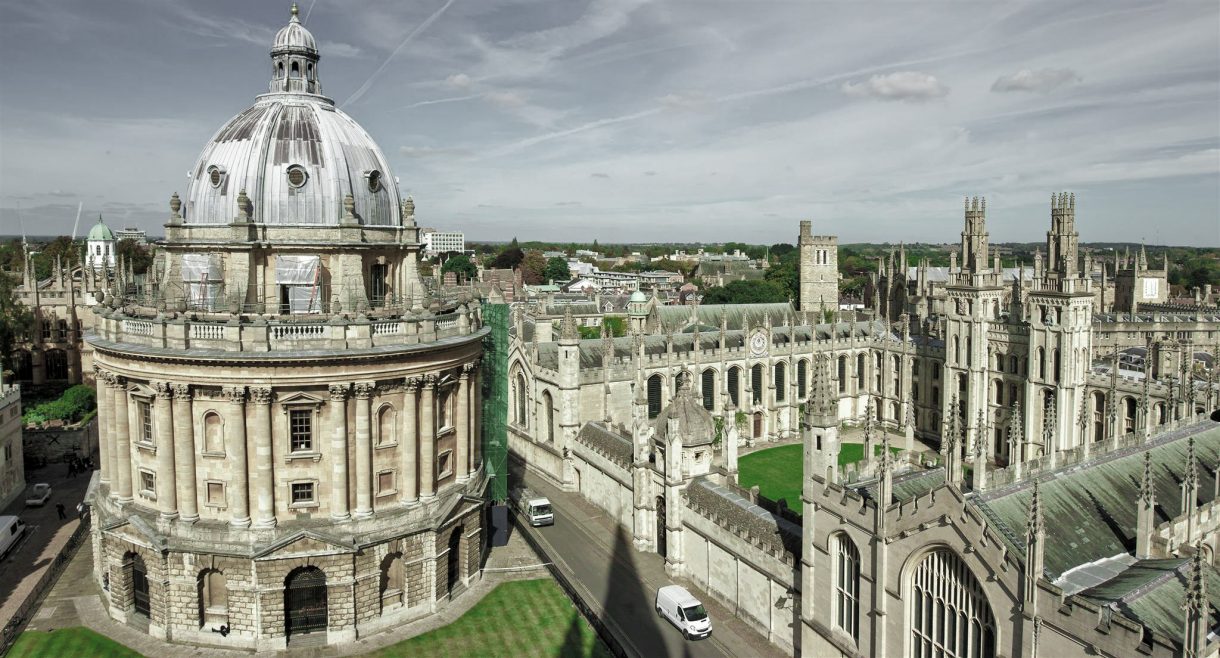 The emblematic city of Oxford, England, is planning to be the first city to ban all diesel and gasoline-powered cars from its city center. Taking effect in 2020, the local council have put forward a new environmental plan to combat unlawful levels of harmful pollutant nitrogen dioxide along with awareness schemes and other incentives in some local areas.

Tackling air pollution is not an easy task, but the English city has already raised his voice for sustainable practices. The new plan will start phasing out polluting vehicles including taxis, cars, and buses that operate around the city center. Gasoline and diesel vehicles will have to drive around the outskirts or other alternative roads, as they will also be banned from Oxford city center.

The main goal is to become the world’s first zero emissions zone by 2035. Nothing worth having comes easy, and the local authority plans to take their new regulation in a very systematic process. That said, the ban would be inserted in phases, beginning with preventing non-zero-emitting taxis, cars, light commercial vehicles and buses from driving through a small number of streets in 2020.

Both the Oxford city council and the Oxfordshire county council are relying on technology vehicle developments to help them expand the zero-emission zones to cover all non-electric vehicles, including HGVs, in the entire city center. This move would lower current high levels of nitrogen dioxide down to three quarters by 2035, which would be a huge milestone.

The need for an immediate action came from recent data releases made by the World Health Organization, which confirmed that Oxford was one of the 11 British cities to breach the safe limits set for toxic particles known as PM10s. It also breached the limit for PM2.5s.

“Toxic and illegal air pollution in the city center is damaging the health of Oxford’s residents. A step change is urgently needed; the zero emissions zone is that step change.” said John Tanner, Councilor of Oxford city council.

Similar efforts were also introduced by other European countries against vehicle emissions including Madrid, whose city council ordered half of the city’s cars to be banned in 2016, and Oslo, where the authorities failed on a plan to completely ban gasoline-powered cars from driving around the capital.