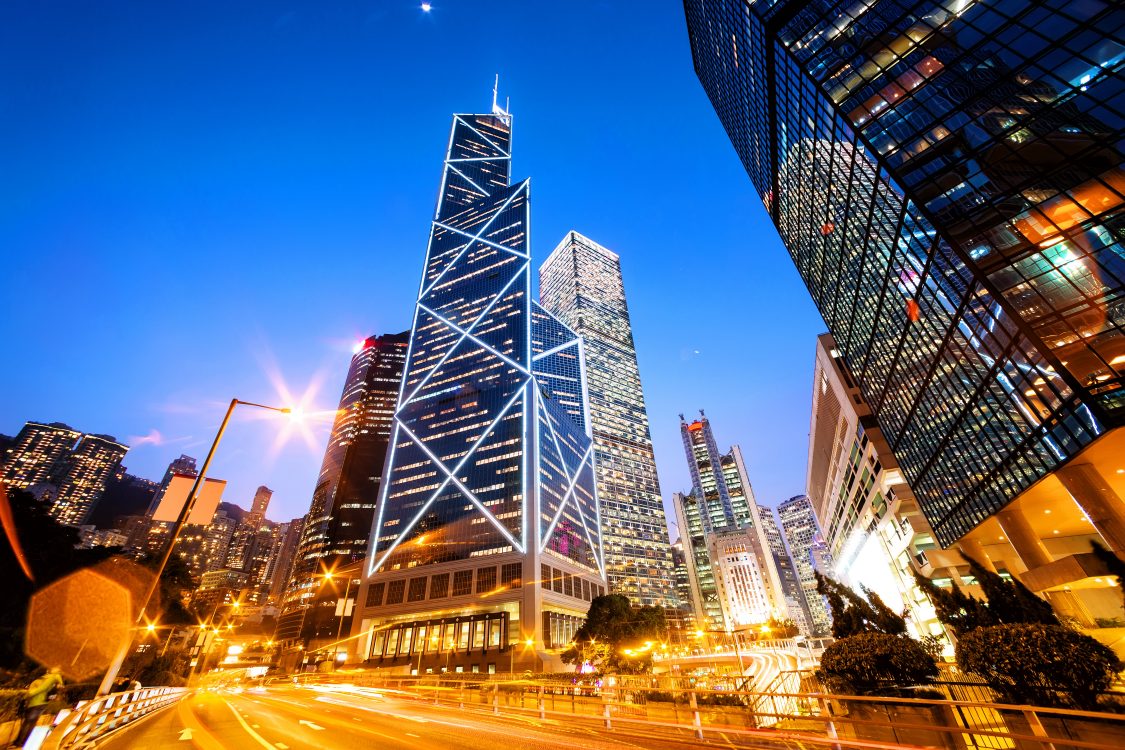 China has announced a ban on traditional gas-powered engines in vehicles that could have far-reaching implications on global auto sales.

China has announced a ban on traditional gas-powered engines in vehicles that could have far-reaching implications. In announcing the ban on exclusively gas burning vehicles, the Chinese offered no details or even an effective date. The announcement, however, has caused the world, and U.S. automakers to take note.

The world’s first reaction to the news has been one that generally questions the motives of the Chinese government in announcing the plan.

Is the move one that is in the interest of cleaner air and lowering emissions? Is it an economic move that will place China as the world leader in the production of electric vehicles? Perhaps it is political posturing, to position China as Earth-friendly and green while the government in the United States guts many of its environmental policies?

Perhaps it is a combination of all three. If so, it may be a brilliant move by the Chinese that we should pay attention to.

Since 2010, China has been producing more cars than any other country in the world. In 2016, they produced over twice as many cars as the next largest producer, the United States. In terms of car sales, growth in the Chinese market has been staggering. Sales grew from 16.3 million in 2013 to 23.7 million cars in 2016. That is a stunning 45% increase in just four years. 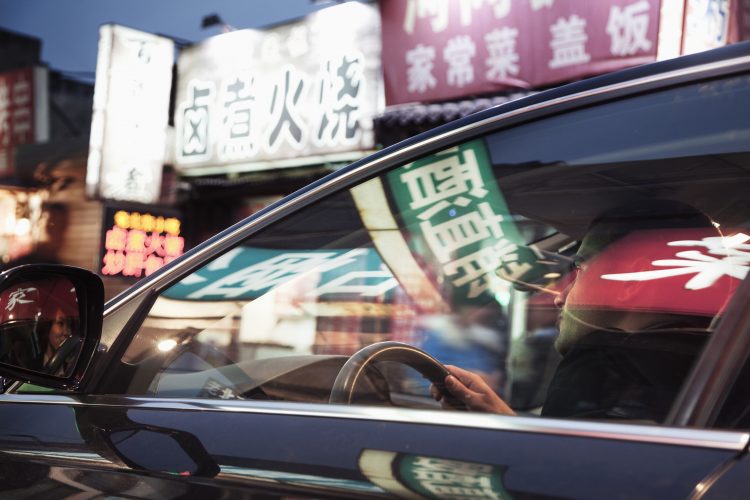 Since 2010, China has been producing more cars than any other country in the world.

This is obviously a lucrative market for automakers worldwide but here’s the deal. The government in China mandates that any foreign automaker enter into a 50/50 venture with a Chinese company to manufacture and sell cars in China. These agreements give the Chinese access to intellectual property of foreign companies wanting to do business in the country. This is particularly critical in the electric and electrified car industry where the United States has technological advantages.

The bottom line is that if U.S. and other automakers around the world want to sell electric vehicles to the vast Chinese market, they will need to partner with Chinese companies and make their technology available. This has many viewing the Chinese announcement regarding electric cars as a money grab.

China produces more greenhouse gasses than any other country in the world. Many say the air pollution there is like that of the United States in the 1950’s and 1960’s. It would make sense that a country with such an air pollution problem and such massive growth in their automotive market would take steps to curb pollution. This leaves some with the feeling that the announcement to ban traditional gas engines in passenger vehicles in the country is an ecological move.

While the Chinese move has gained a great deal of attention, they are not the first to take steps to improve air quality. For decades, the United States has mandated increasing fuel mileage ratings for cars and trucks. Both France and Britain have announced their intention to put into place a similar ban by 2040. Based on the International Paris Climate Accord, many other European countries and India are taking steps to minimize the production of greenhouse gasses. This, of course, is the same climate accord that the United States is no longer a part of, leaving many feeling the Chinese move is one motivated by worldwide political posturing.

China is already an economic superpower, boasting the world’s second-largest economy. While they wield significant economic power, they have yet to demonstrate their political leadership on a global basis. Since Chinese President Xi Jinping has become one of the most vocal supporters of the Paris Climate Accord, many feel that the announcement regarding China’s new policies on combustion engines is politically motivated. They feel that the American withdrawal from the Paris accord and the administration’s loosening of pollution regulations in the United States has created a void in worldwide ecological leadership that China is more than willing to fill.

What Can, or Should the United States do in Response?

Right now, the electric car market worldwide is extremely small. Of the over 28 million cars sold in China last year, less than 360,000 were electric. In the United States, electric vehicles accounted for 159,000 of over 12 million in new car sales. It is interesting to note that over half of all U.S. electric car sales occur in the State of California. If China, however, follows through on its plans, automakers worldwide will be scrambling to get the share of this huge market. This means intensifying research and production, much of which will be done in cooperation with the Chinese.

It is not likely you have even heard of the “Big Four” Chinese car manufacturing companies of SAIC Motor, Dongfeng, FAW, and Chang’ an. The reason is that China exports less than 900,000 vehicles annually. This means any tariff’s place on Chinese exports would have minimal effects.

It would seem the best the United States can do is to take economic advantage of the situation by getting and staying ahead of the curve in electrified vehicles. Politically and ecologically, the door has been left open for the Chinese and they appear to be walking through it.

How To Spot A Drunk Driver – Prevention...

Driving Too Much Makes You Less Intelligent, Suggests...