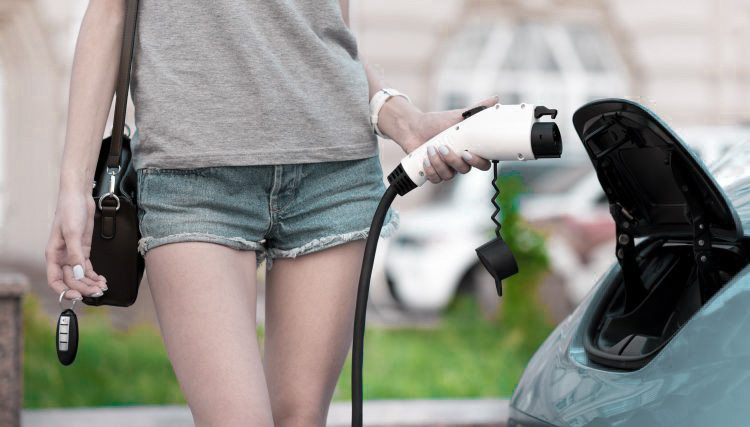 Earlier this year when China announced it was proceeding with plans to ban combustion engines in vehicles, it caught the full attention of the automobile industry. The Chinese automobile market, after all, is the largest in the world.

While the Chinese announcement came with no specific deadline, Britain and France have stated they would pursue a ban on gasoline and diesel powered vehicles by 2040. Norway, Netherlands, and India have made similar proclamations. Now, talk of replacing gas vehicles with electric cars is getting much closer to home.

There is talk of the State of California making a move to prohibit gas vehicles in the coming decades, potentially as soon as 10 years from now.

While California car sales fall far short of those of China, automobile sales in the state are significant. It is estimated that 2 million vehicles were sold in California in 2016, exceeding those of entire countries like France, Italy, and Spain. Such talk in the state, which already leads the country in strict clean air regulations, would continue to put additional pressure on automobile companies.

Companies have already been increasing efforts to produce practical and affordable cleaner electric and alternative fuel automobiles. Increasing talk of outright bans will continue to put the pressure on.

The Clean Air Act of 1970 allowed states like California to create its own pollution regulations, which the Golden State has consistently done. 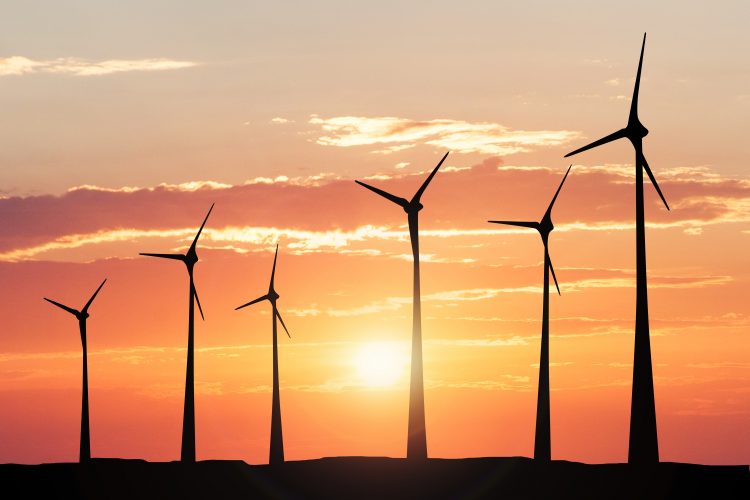 The car-loving state has repeatedly set high goals in clean air standards including reductions of carbon dioxide emissions from 1990 levels by 80 percent by the year 2050.

While talk of banning combustible engines in the state is making news, the reality is that something significant would have to happen to reach those 2050 goals.

The Status of Electric Vehicles in the State

California leads the nation in electric car sales, fueled by a number of factors. The state has a longstanding EV rebate program that generally amounts to $2,500.

California has an eco-centric population with a higher than average income. In addition, electric cars are allowed to use HOV lanes in the state. Still, even in California, alternative fuel powered vehicles account for only 2% to 5% of all car sales. That leaves a lot of vehicles that will need to be replaced. How can this happen?

Many believe that implementation will be made possible by more awareness, better and cheaper technology, and generous consumer incentives.

It will also take a commitment that at least so far, has been missing. While there has been lots of talk about banning combustible engines, there has been little legislation, deadlines or short-term goals that would lead to such a ban.

Will California replace gas-powered cars with electric vehicles? If it wants to reach stated 2050 emission goals it will. The devil is in the details, however, and it now seems to be a question of “how.”

Is My Car Covered With Insurance? How to Run An Insurance Check

How to Reinstate a Suspended Drivers License

How The Coronavirus Is Making Us Rethink Self-Driving...

How Much Does It Cost To Transfer A...

California always seems to be progressive when it comes to laws and inclusion of different ideas! While the rest of the country has some work to do to catch up to California’s clean air goals, if there’s any state to replace gas powered with electric vehicles it could very well be California. With 2050 being the impending deadline so to speak I’m sure creative laws and incentive will continue to interest and peak Californian’s interests.

Will certainly be interesting to watch how California continues to set the precedent.