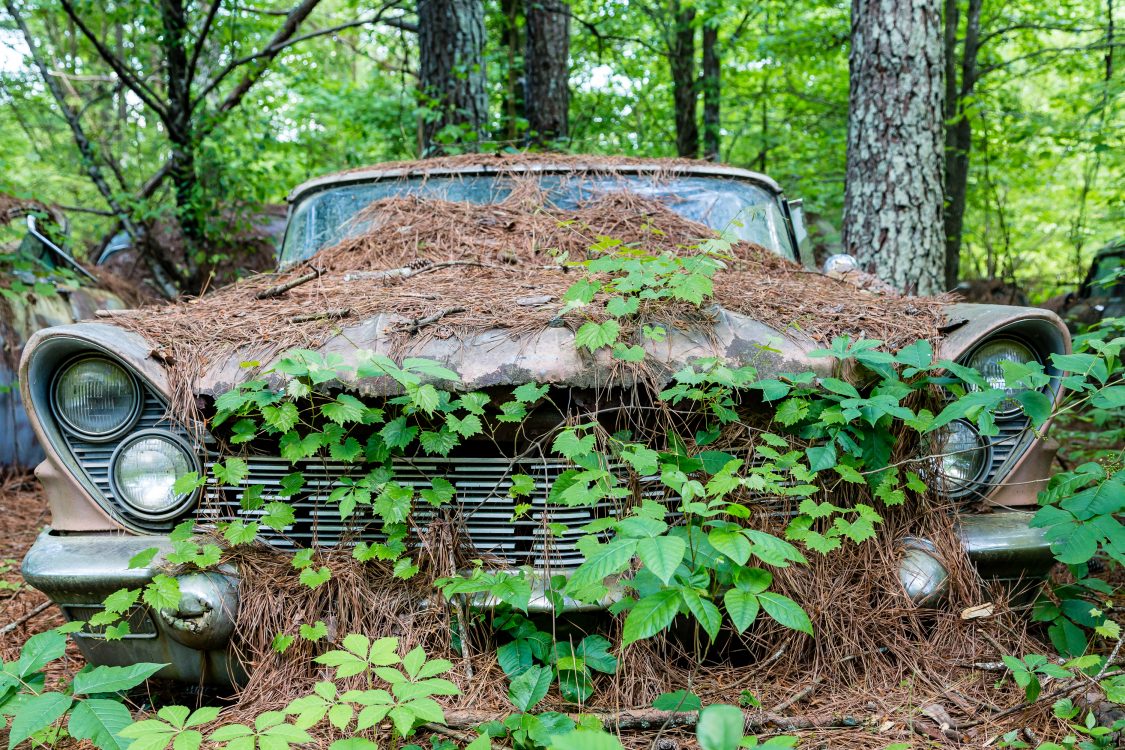 Time is traveling fast. Every year at this time we are reminded of that fact as one year closes and another opens. Just in case you need more proof of how swiftly time is passing consider these facts:

Aside from any catastrophe, babies born today have a good chance of seeing the year 2100.

Today’s technology is amazing. We can ask devices questions in our own homes and get intelligent responses within seconds. Our cellphones can tell us exactly where we are on the planet and even tell us our heart rates and remind us to visit the doctor. Yet, one area has remained relatively constant for over a hundred years – the automobile.

Oh, sure there have been advances in comfort and safety and technology has advanced the car industry as well. Yet, cars still have four wheels, a gas pedal, brake pedal, steering wheel and many other features that hail from Henry Ford’s early days.

Now, however, we are beginning to hear predictions of big changes in the automobile industry. These changes just could signal the end of the car industry as know it. It is possible that automobiles may go the way of the horse and buggy they replaced over a century ago? If so, what will driving be like in the future?

The Role of Millennials in the Extinction of the Automobile

Millennials have taken over as the world’s largest living generation and they are having a significant impact on the economy. This generation is completely happy not having to “own stuff”, like houses and automobiles.

They are satisfied with paying for what they use. This is why many are returning to urban living centers and why ride-sharing services have become so popular. Urban living means cars have become less important and when needed, they can be acquired cheaply and almost instantly using an app.

Even those who find it necessary to have a car for themselves often lease it as opposed to purchasing it. This is a major change from when families owned two or three cars and had suburban homes to store them. This does not bode well for the future of cars.

The Trend Towards Banning Combustion Engines

They have joined France, England, the Netherlands, India, and other countries in making the declaration over the concern of greenhouse gasses. Talk in California, which alone buys over 2 millions cars per year, has increased about banning gas and diesel engines.

Even with decades to make changes, however, the automotive industry may not survive, at least as we know it. What will driving be like in the future if car makers can’t develop clean-burning cars? One automobile expert believes he has the answer.

The Future of Cars: Self-Driving Pods

In the first of a five-part series being published in Automotive News, long-time industry insider Bob Lutz says he believes most of us will use self-driving pods to get from place to place in the not too distant future.

These pods may be manufactured by today’s automotive companies but Lutz believes many of them will be owned by companies with technology/transportation backgrounds like Uber or Lyft. Pods could be regularly scheduled to pick you up every Monday through Friday at 7:30 am and bring you back home at 5:00 pm.

Lutz believes that while some will still want to own and control their own pods, most, like today’s Millennials, will be happy to just pay for their use as needed. Consumers would get used to the convenience of the pods, along with not having to deal with car payments, storage, repairs, insurance, and keeping a vehicle clean. These pods would be our sort of private/public transportation option.

If you think it is too far-fetched, ask your parents if they could have imagined they would be paying over $100 per month for “television”.

The Key to Automobile Extinction: Technology

The simple fact is, we are far closer to getting autonomous cars on the road than we are to replacing every combustion engine in every car on the planet. Clean energy, self-driving pods would make sense and it could happen quicker than most people imagine.

Keep in mind, there were those who scoffed at the first automobiles as they clanked their way down the dirt streets of the turn of the century. There were frustrated and sometimes angry traditional buggy owners who were concerned with their scared animals.

When it comes to the demise of the auto industry, we may soon be hearing echoes of angry non-believers shouting “Get a horse!”