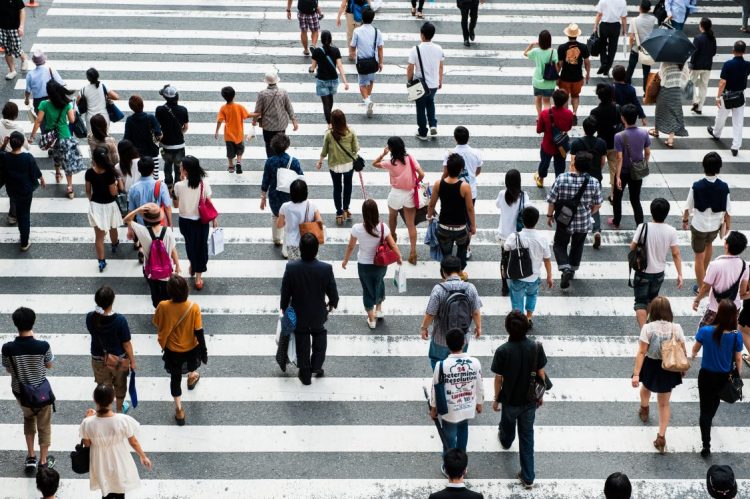 Every September, the Cathedral City Police Department will work with city and state transportation agencies, other law enforcement agencies, walking clubs, and pedestrian advocates to raise public awareness about pedestrian safety. The focus of this campaign is to encourage both drivers and pedestrians to be more aware of each other and to learn how to responsibly share the road. The Cathedral City Police Department will conduct a pedestrian and bicycle safety enforcement operation. The operation will focus on local schools and their surrounding streets.

According to Sgt. Nick Chapman, “Pedestrians are the most vulnerable of roadway users.” He emphasize the importance that both drivers and pedestrians watch out for each other and take care of each other to make the roadways in California safe for everyone.

The California Office of Traffic Safety is starting a new campaign called “Pedestrians Don’t Have Armor.” This campaign stresses the importance of awareness for pedestrian safety, no matter who is doing the driving or walking. Caltrans released a new California State Bicycle and Pedestrian Plan. This plan will hopefully improve access and safety for all people and all modes of transportation, especially pedestrian and bicycle. The California Pedestrian and Bicyclist Safety Enforcement and Education Project, which will make an appearance during California Pedestrian Safety Month, is a campaign by the CHP that won international awards.

Child Passenger Safety Week is another safety awareness event in California that takes place in September. This year, September 17-23 is Child Passenger Safety Week. The leading cause of death of children under the age of 14 is car crashes. In many cases, the use of seat belts, car seats, and boosters could have prevented deaths or injuries. Both the Ad Council and the NHTSA will release new public service ads to raise awareness about child passenger safety among parents and caregivers. September 23 is National Seat Check Saturday, which is when parents and caregivers will be encouraged to check that they have the right car seat for their child’s height, age, and weight.

Undoubtedly, pedestrian and child passenger safety is a major issue in California. However, the California State Senate is optimistic that these new initiatives will have a positive impact on safety on the roadways of California.

Car Maintenance Tips: How to Make Your Vehicle Last Longer

Is It Illegal to Eat and Drive? Food and Distracted Driving Laws

How To Get Your Motorcycle Driver’s License in...

It’s Time To Go Digital With Your Vehicle...