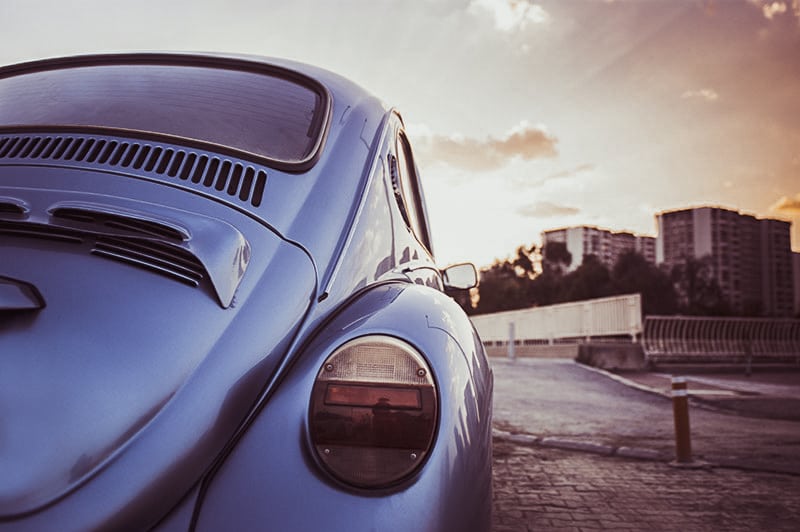 Volkswagen To Discontinue Production Of Beetle In 2019

Volkswagen has decided to kill its iconic Beetle, leaving many Beetle-lovers with mixed feelings about the inevitable future.

The German firm mentioned that production would roll off at its plant in Mexico, next July 2019, after production of celebration models.

Tracing back in time, the Beetle became vastly popular during the regime of Adolf Hitler in Nazi Germany, in a gigantic attempt to provide Germans with a reliable yet still speedy vehicle to match their transport needs.

But the ‘people’s car’ gain even more popularity following a series of successful Disney films as a vehicle named Herbie.

There’s no doubt that the German firm managed to catapult its vehicle as one of the most iconic machine that survive the test of time. Yet sales, particularly in the U.S. market, have dropped in recent years.

American consumers have gradually shifted to large vehicles such as crossovers and sport utility cars.

The German company confirmed that the final Beetle models will be available in both coupe and convertible styles so as to end a chapter in the auto industry.

The loss of the Beetle after three generations, over nearly seven decades, will evoke a host of emotions from the Beetle’s many devoted fans,”

Devoted fans will definitely feel an increased sensation of nostalgia for a vehicle that was created in the myst of the 1930’s by legendary engineer Ferdinand Porsche during the controversial time period in which Hitler was leading the country.

While the Volkswagen Beetle delivered optimal performance to budget-sensitive German consumers, the outbreak of war stall its production due to heavy military obstructions.

The plant was severely damaged, then took over by the allied forces who took a major role in its recommissioning.

Production, sequentially, resumed in the late 1940’s and it was found that over a million of Beetles were driving through the German roads by 1955.

Nothing could ever stop its popularity, not to mention the rising international admiration that the Beetle gained in the 1960’s and 70’s, in Disney movies as explained above.

The future is yet to be written

The iconic car was also withdrawn and reintroduced in the market several times over the following decades, with the last of the original design rolling out of VW’s Mexican plant in 2003.

Volkswagen was also thought to reinvent the Beetle, contemplating a possible model revamp and options for electric models in recent years, before deciding to give up on production.

Woebcken, though, never discarded the idea of re-inserting the Beetle into the market as the future is yet to be written.

Today, consumers are using their cars differently, showing a profound interest in technology and comfort. But, will changes in consumer demands mean that the future has no place for the Beetle?

SEE ALSO: Are Electric Cars Cheaper To Own And Maintain? – Auto Guide