Are Electric Cars Cheaper To Own And Maintain? – Auto Guide 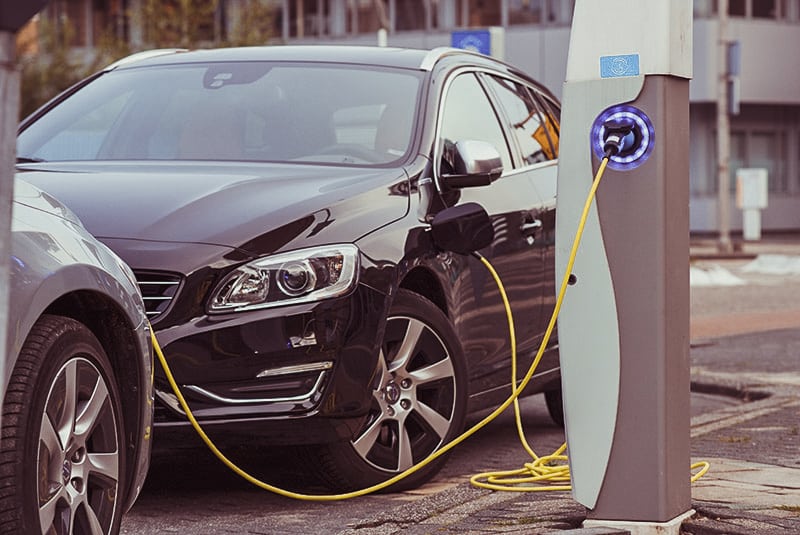 Are Electric Cars Cheaper To Own And Maintain Than Gas-Powered Vehicles?

Electric cars are becoming increasingly popular these days, which is great news for the automotive industry.

The more modern models automakers roll-out in the market, the more predisposed consumers are to start evaluating what type of car provides the greatest value.

While environmental benefits and product performance are attributes that help us define our choice, there’s another factor that is critical for customers today: cost.

Are electric cars cheaper to own and run than conventional vehicles? Settling on either an electric or gas vehicle requires some discussion about the pros and cons of each.

For that reason, let’s discuss whether electric cars are cheaper or more expensive to own and run than traditional, gas-powered vehicles.

The total annual cost of owning a car

The annual cost of vehicle ownership is heavily contingent to the energy prices in your area.

Gas and electricity prices vary from one region to another, where country-to-country comparisons shows major disparities in pricing.

In the United States, for instance, the cost of operating an electric car costs less than half compared to their conventional counterparts.

Annually, you’ll be paying a little over $1,100 to drive a gas-powered vehicle, whereas driving an electric car adds to $500 each year.

When it comes to electric vehicles, consumers that have solar panels in their homes can easily save even more money on charging.

Drivers commuting or residing in areas with Time of Use (TOU) electricity rates can reduce their operating costs by charging their vehicles during off-peak hours.

How much do you have to pay upfront for an electric or gas-powered vehicle?

Rather than making an immediate decision about your next purchase, there are some additional variables you’ll need to consider in advance.

Even though tax credits and rebates overlaps the high costs that owning an electric vehicle entails, gas-powered vehicles are still cheaper to drive off the lot.

Of course, green advocates and experts argue that the cost of owning an electric car will be recouped in the long run owing to lower operational and maintenance costs.

As for gas-powered vehicles, operational and maintenance costs remain constant and are also influenced by fluctuations in gas prices.

Are electric cars cheaper when it comes to maintenance costs?

As far as maintenance costs, electric carmakers offer consumers the benefit of driving a vehicle with no engine, cylinders, pistons, transmissions, or gears.

Worst case scenario, you’ll need to buy a new battery as a replacement, which many manufacturers are already offering competitive warranty terms.

These warranties often range from 8 to 10 years.

Part of the success of electric vehicles is associated with the indisputable benefits in respect to fuel savings and longevity. Yet, many consumers are seemingly overlooking the impact that depreciation has on car ownership.

While cars inevitably lose value over the years, electric cars, as a class, still show a higher rate of depreciation than their conventional counterparts which, at the same time, hikes ups the annual cost of ownership.

Marketwise, electric carmakers offer consumers the benefit of exploring the latest features by committing to continuous innovation and integrating technologies including connectivity and autonomous systems.

But there is still more demand for pre-owned or used gas-powered cars, which outperforms electric vehicles when it comes to resale potential.

The debate, so far, shows that electric cars are great for consumers who prioritize costs above anything else. Visibly, there are other variables that you need to include on your budget list before making a decision.

You are strongly advised to carry on your research, keep reviewing data online, and gather as much information as possible to avoid making ill-informed decisions that can ruin your experience next time you buy a car.

Should I Buy A Convertible Car? – Here Are The Pros & Cons

7 Driving Tips That Will Keep You Safe...

Truck Safety On The Road – Facts and...