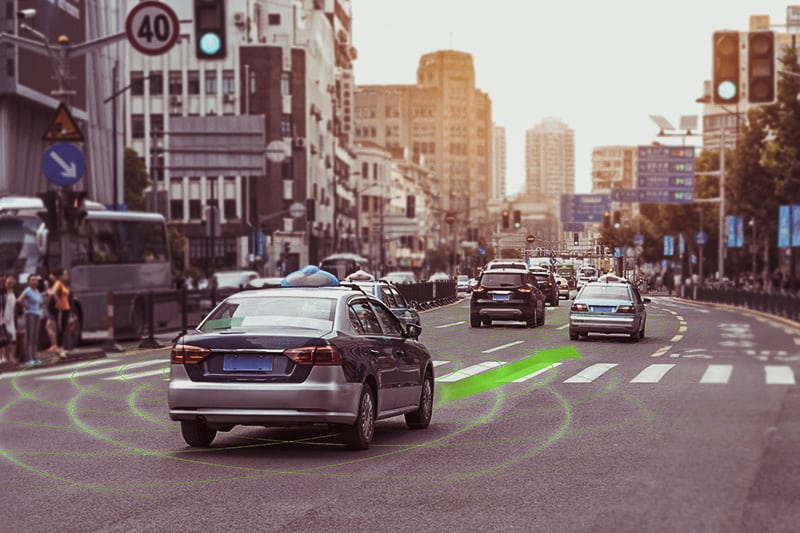 Tesla Autopilot semi-autonomous system has been under scrutiny for several fatal accidents during the past testing periods, raising fresh questions about the success of such system.

But the game isn’t over for the Palo Alto-headquartered company yet, as technology improves by leaps and bounds, which is the norm in the auto industry.

A recent survey confirmed that people trust the electric carmaker more than any other carmaker and tech-related company when it comes to self-driving cars.

The survey, made by Autolist, found that 32% of respondents trusted Tesla the most for the production of self-driving cars in the automotive market, standing out from other companies in the same field.

While Tesla appears to be head and shoulders above their fierce competitors, there are still 27% of respondents who mentioned that they didn’t trust any company at all.

As for legacy automakers, Toyota ranked the highest with 15% of respondents praising the company as their top choice.

Autolist gathered data from 1,326 consumers between March and April, in the weeks subsequent to the fatal crashes which involved, to some extent, some level of autonomous technology in both companies.

Recent scandals in the automotive industry

On March 18th, Elaine Herzberg was struck and killed by one of Uber’s pilot autonomous test vehicles while crossing the road with her bike in Arizona.

The fatal crash forced Uber to pull out their testing program, creating a major debate about the future of self-driving cars across different media communication platforms.

Tesla also confronted a similar adversity in their attempt to capitalize on autonomous technologies.

On March 23rd, Walter Huang died after his Model X crossover slammed into a highway barrier in Northern California.

As part of the investigation, it was found that the Autopilot system was running at the moment of the accident.

While self-driving cars aren’t sophisticated enough to be driving freely on the highway today, Tesla and its advocates have always praised the game-changing benefits that the Autopilot system offers based on its potential capability.

The Autopilot system was presented as a technology that helps vehicles to stay in their lanes, steer around curves, brake, accelerate, and even switch lanes without the involvement of the driver.

But now some critics argue that such technology provides a false sense of its abilities and limitations, which exposes a severe margin of error upon performance.

With so much media coverage on the recent scandals, it makes sense that 27% of respondents don’t trust any company in the development of self-driving vehicles.

In fact, self-driving cars are an alternative that haven’t hit the market yet, and chances are we won’t see them in the near future either.

When it comes to consumer trust, automakers including Toyota and General Motors ranked the highest with 15% and 9% respectively.

Uber also appeared on the rank with a 6% of respondents indicating they trust the ride-hailing company on self-driving vehicles, whereas Volkswagen and Lyft received 2% of the vote.

However, Autolist did not highlighted that Waymo is a subsidiary of Google’s parent company Alphabet, as the survey was designed to assess name recognition and trust.

Such lack of specification may explain why Waymo had the lowest level of trust in the ranking.

So, which company do you trust the most when it comes to self-driving cars?

SEE ALSO: Are Millennials A Real Headache For The Auto Industry?