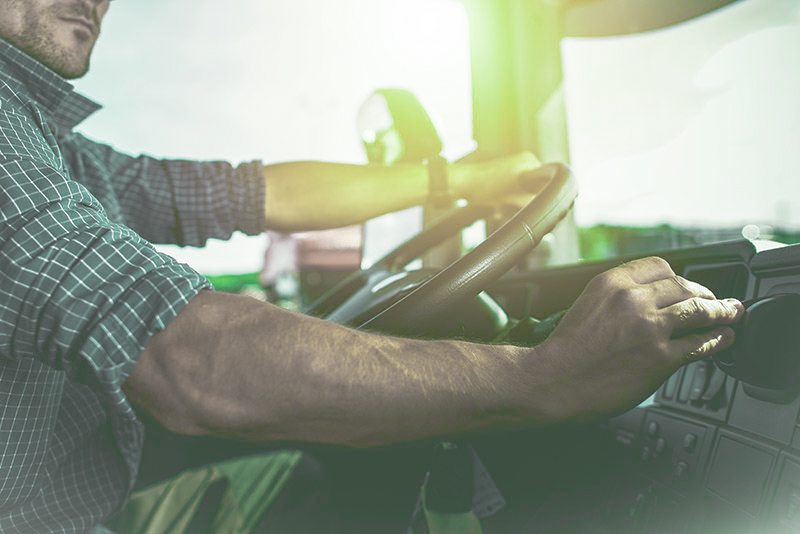 Robert Gomez Jr, a UPS driver, has been driving the brown company truck all over the south of Arizona since 1980.

This UPS driver got a reputation for being a crash-free driver for 25 consecutive years. For that reason, Gomez has made it to the company’s Circle of Honor. He also became a well-know driver in the Tucson area in a very short time ever since.

That’s something to be praised for since Gomez works for one of the largest North American for-hire carriers.

One UPS representative commented that Gomez reached 670,000 miles during his driving career, delivering more than 1 million packages without any accidents. When it comes to defensive driving, Gomez is an absolute authority.

How did he achieve that?

Essentially, Gomez went along with driving defensive tips that are imperative to follow. One of the first things he always advices on is to keep your eyes open. That not only means to look at your immediate surroundings, but it also reminds us that we need to keep looking ahead as much as we can.

It is all about finding a safe path ahead of you.

Gomez also recommends to keep a peripheral view for your own defense. Believe it or not, looking at the big picture helps you predict what comes next.

A third advice is to keep your eyes moving, which means looking ahead, checking your immediate surroundings, and using your mirrors to know what’s going on around you.

The mirrors are my eyes… If you’re not watching your mirrors, you don’t know what’s beside you, behind you… That keeps us alive in intersections.

As an additional tip, the UPS driver commented that it is always a great idea to make yourself visible and avoid any risky situation. For him, it is vital that everyone sees where you are to avoid crashes.

He relies on his experience and alertness to identify anything that could be dangerous including, the time where he spotted kids walking unaccompanied and other unexpected scenarios.

In fact, Gomez recalls taking unaccompanied kids back to the day-care center where babysitters failed to notice that those kids were missing.

His story is a message for the present and the future. Good drivers exist, and companies that reward employees for their excellent driving skills makes life behind the wheel even better.

SEE ALSO: 4 Apps To Stop Texting And Driving While On The Road