4 Apps To Stop Texting And Driving While On The Road 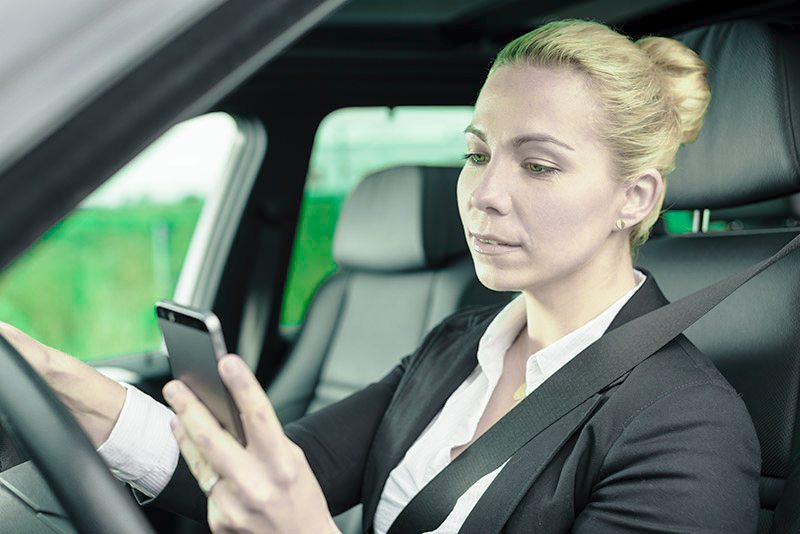 Texting And Driving? Let Your Phone Keep You Focused On The Road

In the US, most states have already passed strict laws that prohibit texting or making calls while on the road.

It’s a milestone that could help us reduce the amount of crashes that are happening nationwide owing to distracted driving.

The National Safety Council (NSC) reported that using your phone while driving leads to 1.6 million car accidents every year.

That being said, app developers have made some progress on this matter, creating mobile apps that help us stayed focused on the road.

If you are worried about your teen sitting behind the wheel, this app could be the solution to your dilemma.

The Canary app stores and shares specific information about your teenager’s driving behavior so you could spot mistakes and other aspects that you may recommend for improvement.

It also tracks your teen’s most dangerous maneuvers on the road, and it comes with an extra feature that tells you if they unlock their phones while driving.

If you don’t want to pay for phone app, this one could downloaded for free.

It helps you handle incoming texts by sending customized replies to stop the interaction until you get to your destination.

This app also blocks calls, either ingoing or outgoing, and stops web browsing. To make it work, users have to activate it before hitting the road.

This apps is similar to the above but it’s only available on Android. This app let’s you block incoming texts and calls while on the road.

It has a do-not-disturb feature that you could activate before hitting road. It silences notifications, text, and calls.

Any sender or caller would be notified about your unavailability to answer every time they try to contact you while you are driving on the road.

There’s no need for you to radically turn your phone off and block any sort of phone distraction before driving.

This app reads your texts and e-mails loud right at the moment of receiving them. They are also capable of reading and replying to abbreviations such as “LOL” and “BRB.”

This app also allows you to pick between a male or female voice. Or if you just don’t mind, set the voice according to the gender of the sender.

How Not To Buy A Stolen Used Car...

How The Unified Carrier Registration Program Is Enforced

What You Need To Know About The Dangers...

Raising A Teenager? How To Handle Their First...