You Won’t Believe What Your Car Choice Says About You 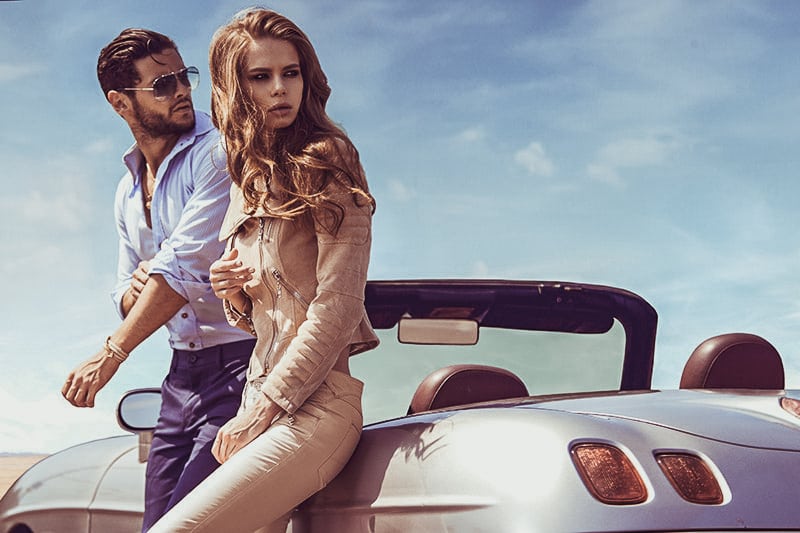 What Does Your Car Choice Say About You?

Consumer behavior is quite extensive, mostly for the auto industry where automakers advertise their car models based on different psychographic groups.

Outgoing young men, for instance, are very interested in colorful sports vehicles, whereas mature, rich professionals are more inclined to drive a Bentley.

Over the years, we learnt how to associate certain brands and models with a particular group of people.

Matching products with target segments requires deep psychological approaches and that’s when managing perception remains at the top of the pyramid.

People perceive products differently because we fit or, at least, try to fit in groups where certain cars explicitly reinforces our image, status, and lifestyle.

Have you noticed that the same group of people buy the same type of car? That’s because companies profile customers according to their beliefs and attitudes and sell them cars that completely matches their group.

Having said that, what does your car choice say about you? Or what does a person getting in a SUV is trying to say about him or her?

Rather than telling what type of car you should buy, let’s start by examining what your car choice says about you.

A study made by researchers at UC Davis found that people who drive small cars are more concerned about the environment and are more inclined to relocate in higher density neighborhoods than drivers of any other type of cars.

It makes sense from a product standpoint as buying a small car works brilliant for people who live and work in big cities.

Not to mention that small vehicles are more fuel-efficient compared to other bigger cars.

Another curious point is that these owners don’t perceive cars as a source of liberation, nor status. Instead, all they want is a reliable car that makes less impact on the area they live in.

When it comes to mid-sized vehicles, the study shows a certain level of ambiguity as this type of car owners have no distinct travel, attitude, personality, lifestyle, mobility, or travel-liking features.

Most people would assume they are boring but it makes more sense to find them rather pragmatic.

This pragmatic owners were more likely to be females and homemakers with higher incomes.

You could find these “belongers” driving an American-made sedan, living predominantly in the Midwest, and being outspoken about their nationalistic values and resistance to change. 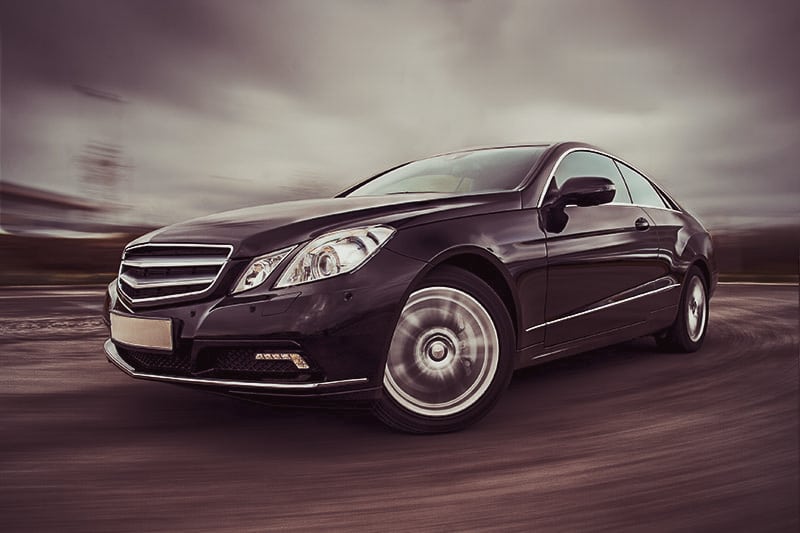 Buying A Car That Matches Your Lifestyle

In this group, owners are status-seekers, which doesn’t come as a surprise at all. These drivers are also more predisposed to drive long distances.

Mostly men, older or retired people are more likely to own a luxury vehicle. For the most part, luxury car owners are highly-educated and/or higher-income people.

In addition, profit-oriented individuals – high “achievers” – are more likely to own a sports or luxury car as a manifestation of their success and independence.

Owning a sports car perfectly relates to people who enjoy new adventures or at least enjoy the idea of exploration.

They aren’t usually calm and many of them hold a college degree. However, sports cars are really expensive and these owners are more likely to be in the lower income segment.

Many of them even fall in the “emulator” category, which describes the young, financially-unstable, low self-esteem individuals who try their best to get flashy vehicles and catch up with “achievers.” 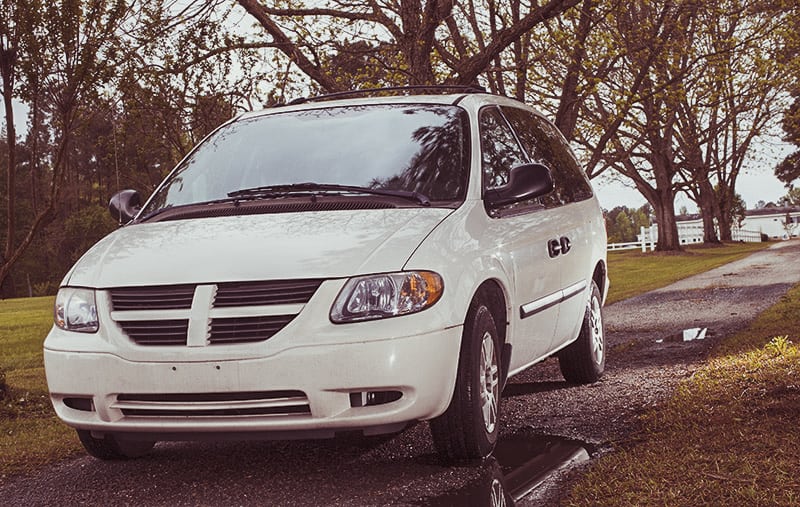 This group of owners are calm and enjoy the company of other people. That wasn’t hard. Who would buy a big car to be driving alone anyway?

These avid travelers enjoy exploration and tend to live in the suburbs. They are also likely to be middle-aged (41-64 years old) females, homemakers, and, more importantly, have kids.

Interestingly, these owners are not interested in living in highly dense cities and are more likely to be dissatisfied with their own lives.

They are also workaholic prospects with lower educational background, and work full-time.

As it’s common to find them busy at work, they are commonly employed in the service sector, reaching a middle-class status.

SUV drivers are less environmentally-minded than small car owners, which is not surprising. They don’t enjoy driving ling distances either.

To fit their lifestyles, they tend to live in the suburbs and be 40 years old or younger. This type of drivers also come from large families

Raising A Teenager? How To Handle Their First Car Accident

5 Convincing Reasons Why Driving In Miami Is A Bad Choice

Here Are The Top 6 Most Irritating Driving...

How To Teach A Teen To Drive (Tips...

Get In The Labor Day Weekend Groove With...