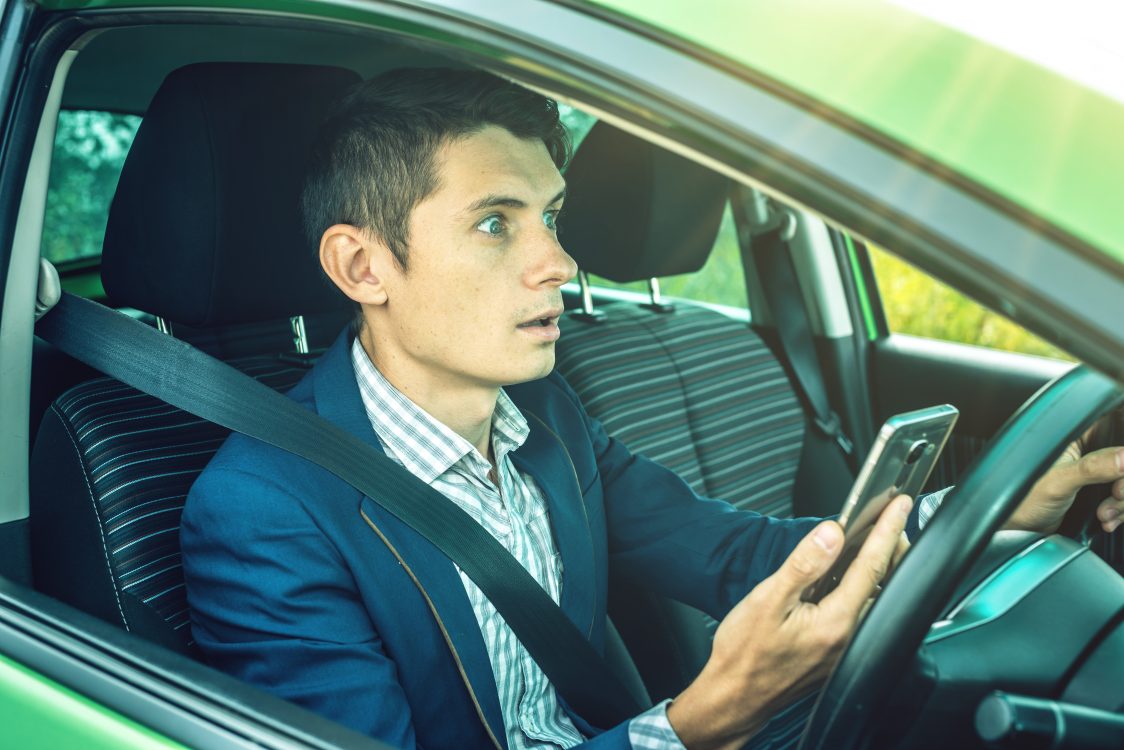 Drivers will no longer get away with texting while driving in Texas.

Smartphones are becoming more and more ubiquitous in our daily lives, helping us to stay connected to our friends and family, listen to our favorite music, keep up with news and social media, get directions to where we are going and more. With all of this convenience and information in the palms of our hands, it is no surprise that many people refuse to put their phones down, even while driving.

Risks of Texting While Driving

Unfortunately, using mobile phones while driving can be incredibly dangerous, especially if you are reading and responding to text messages. In fact, the executive director of the Texas Department of Transportation, James Bass, reported, “Last year, 455 people were killed, and more than 3,000 were seriously injured in crashes due to driver distractions.” He went on to mention that these numbers were highest among younger drivers.

Why is texting while driving so dangerous? When you are writing a text message, you are forced to take your eyes off the road in order to do it. While it may feel like you only look away for a split second, on average, texters take their eyes away from the task at hand for about five seconds.

At speeds of 55 miles per hour or more, that is long enough to travel the entire length of a football field without looking! Road conditions can change in an instant, especially in areas where children are present, like around schools and in residential neighborhoods. Even a momentary distraction on the part of a driver can be the difference between life and death for a pedestrian.

In an effort to combat texting and driving in Texas, the state of passed a law banning texting while driving. This law went into effect on September 1, and police officers throughout the state will now be on the lookout for drivers that they suspect to be texting. They’ll be watching for signs similar to those for drunk driving, like weaving in and out of lanes, swerving and not maintaining steady speeds, all of which can also be signs of the driver being distracted.

As the law is written, it only applies to texting while the vehicle is in motion. This means that drivers are still permitted to check and respond to messages when stopped at traffic lights. However, if the driver is still texting once the light changes and they start driving again, this will be a citable offense. For now, the law only applies to texting specifically, meaning that drivers are free to make phone calls, play music and use their phones’ GPS systems. Of course, it is best if these operations can be done hands-free to be as safe as possible.

First offenders will be fined between $25 and $99. Subsequent offenses will be charged at $200. This new state law also precludes individual cities and counties from passing their own laws regarding the use of mobile phones while driving. This way, there will be less confusion between the state and local governments.

This is not the first time that Texas has tried to pass a texting ban. Previous versions stalled in the legislature or were vetoed by then-governor Rick Perry. He claimed that the previous versions of the law went too far in regulating the behaviors of adults. Although it is unlikely that this new law will entirely stop people from texting while driving, at the very least, it provides a deterrence that may make people think twice about engaging in this dangerous behavior.

Self Driving Car Law to Speed Up Autonomous Car Development

Are Car Insurance Rates For Women Cheaper Than...

Does Auto Insurance Cover Theft? (And How To...