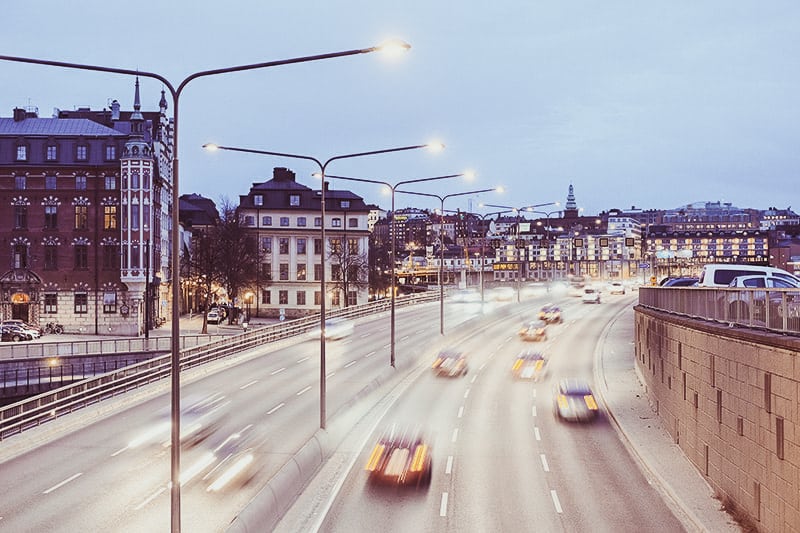 Sweden has made a solid move to keep revolutionizing the electric vehicle market with a whole new project.

By zeroing in on renewable energy, Sweden has built its first vehicle charging electric highway, leaving a footprint on its long-term plans to reduce 70% greenhouse gas emissions by 2030.

This electric highway recharges the batteries of electric cars as they drive through using technology called conductive charging.

eRoadArlanda, project overseers, added that electricity is given through conductors rooted in the road.

A driver could charge their electric cars by connecting to the rail and charges your vehicle as long as you are driving on top of the rail.

Once the driver stops the vehicle the current stops transferring power, letting the system calculate how much energy a car is using and debiting users for the charging fee.

Giving strength to the electric car market in Sweden

This new project represents an opportunity for drivers as it expunges the need for roadside charging stations and allows for a better manufacturing of lower costs batteries.

This initiative will inevitably encourage Swedish drivers to purchase electric vehicles in a country that is setting the norm on this field.

There is no electricity on the surface. There are two tracks, just like an outlet in the wall. Five or 6 centimeters [2 or 2.4 inches] down is where the electricity is. But if you flood the road with salt water then we have found that the electricity level at the surface is just one volt. You could walk on it barefoot.

By implementing this project, the use of electrified rails is expected to reduce carbon emissions by %90, which is 75% cheaper than cost of fuel, according to the company.

Electrifying 20,000 kilometers [12,427 miles] of roads in Sweden with conductive feeds is expected to cost about SEK 80 billion [$9.5 billion]. If we assume that electric cars with small batteries cost the same as internal-combustion cars, it would take less than three years to pay for the electrification of the roads.

Although there are other nations showing a similar interest and approach to these technologies, Sweden’s announce is utterly genuine and has not been contemplated by no other country in the past.

Having passenger and commercial cars sharing a highway that allows them to recharge while on the road is a complete novelty.

Currently, the company has installed 1.2 miles of electric rail outside of Stockholm.

Part of their plan is to finalize testing to determine whether the system works under challenging weather conditions and congestion for the next two years.

As the company has already set a milestone for the future of electric vehicles, the plan is to extend the network throughout the nation.

SEE ALSO: How Many Americans Are Interested In Buying An Electric Car?