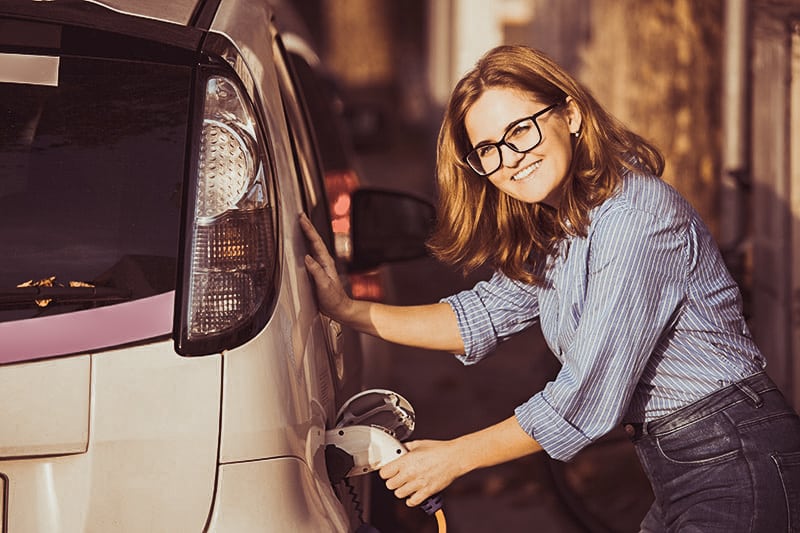 How Many Americans Are Interested In Buying An Electric Car?

Electric cars have already made an impact on our lives, Today, there are more people interested in buying an electric car compared to previous years.

According to a new survey made by American Automobile Association (AAA), 20% of Americans (50 million people) have shown interest in buying an electric vehicle at their next purchase, which is a higher number compared to the total number of Americans (15%) willing to buy an electric car in 2017.

Yet, it wouldn’t be accurate to put together buying interest and actual sales. As a matter of fact, the annual sales rate for new vehicles accounts for 17 million.

Of that accumulated amount, 560,000 were all electric, plug-in electric, or hybrid electric vehicles, which in total rounds to 3.2% of sales.

Reasons to buy an electric car

However, new car buyers regard environmental concerns as the main reason to switch from gas-powered, conventional vehicles to their electric counterparts.

Other key findings about buying an electric car

Women (90%) have expressed a major interest in purchasing an electric vehicle owing to environmental concerns compare to men (68%).

3 in 10 adults (31%) reported that they are more likely to buy a hybrid car next time they need to be out in the market for new/used vehicle choices. Interestingly, this amount of interest has not changed from 2017.

When it comes to buying criteria, reliability and full-economy represent the highest factors to determine which hybrid or electric vehicle they are planning to buy.

When it comes to charging stations, 6 in 10 Americans (63%), who are not entirely convinced about switching to electric vehicles, commented that there are not enough places to charge your vehicle.

However, there’s a reduction in the amount of skepticism since 69% of respondent pointed out this same concern in 2017.

Baby boomers (66%) and Generation X (64%) are more concerned about running out of charge while driving compared to Millennials (48%).

Lastly, there are some other observations that are worth sharing if electric vehicles are to remain competitive.

According to the AAA, the availability of charging stations has grown to more than 16,000 in the United States and, even though anxiety over range has reduced, this survey has found some discrepancies when it comes to charging time while on the road.

7 in 10 Americans (68%) reported that a charging time of no more than 30 minutes represent an optimal amount of time to wait.

By gender, almost half of women and about a third of men think a charging time of no more than 15 minutes is optimal.

The fact is that a fully-depleted battery can take several hours to charge by plugging it to a level 2 charger, while a charger that works on ordinary household current could power a vehicle overnight.