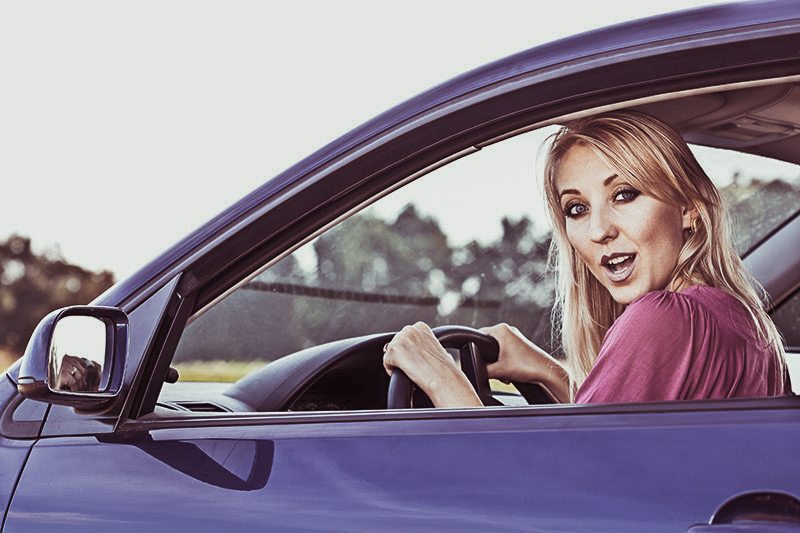 The role of all drivers is to ensure everyone is safe on the road. Safety does not only apply to people sitting behind the wheel, but also passengers and other drivers on the road.

The best way to ensure safety for everyone is to follow defensive driving techniques, even during peak times where the chances of getting involved in a car crash is high.

Whether you need to get more information about defensive driving, always check your sources because there are some people out there who appear to be experts on the field but their advices are just myths.

In light of this dilemma, it’s imperative to start debunking defensive driving myths to help you and other people drive safely.

You are better than the average driver

Many studies reported that people tend to have a very favorable perception about themselves. You’ll probably meet people who think they are better looking or smarter than others perceive them.

That also applies to driving where drivers generally think they drive safer than the rest.

Unfortunately, statistics reflect a different reality when it comes to road safety in which 90% of car accidents are associated with driving mistakes.

Hence, you are advised to change your approach by assuming that you are not the best or safest driver on the road, driving cautiously, and following defensive driving techniques. Smart driving is the best choice.

Never lock your doors when driving

At times, you’ll hear people saying that is better to keep your doors unlock while driving so people could assist you in the event of an accident. That’s so not true.

As a matter of fact, statistics show that 10,000 people die each year owing to injuries sustained from being ejected from their cars during an accident.

Hands-free headsets are a safe choice

Never assume that using a hands-free headset is safer than a hand-held cellphones as both of them are equally dangerous.

The National Highway Traffic Safety Administration (NHTSA) reported that one-fourth of all reported crashes were associated with distracted driving, and cellphone ranked almost at the top of list.

As hands-free headsets allows drivers to keep their to hands on the steering wheel, their minds are still not giving full attention to the road leading to distraction.

Put your phone down and silence any other device that could disrupt your concentration while on the road.

Only passengers on the front seat need to buckle up

Remember that backseat passengers are in greater disadvantage considering that they usually don’t have airbag protection.

Anything, including people, could easily become dangerous projectiles, which is something to keep in mind. It’s in your best interest to insist that everyone in the car is buckled up prior to starting the ignition.

This technique was popular during those days were airbags were nonexistent.

Now, as more vehicles are equipped with airbags, keeping your hand at the top of the wheel could lead to more injuries.

To avoid airbag injuries during a car accident, the NHTSA recommends that drivers tilt the steering wheel away from their head, keep their hand at the 9 and 3 o’clock position, and ensure there’s at least a 10 inch space between the airbag cover on the wheel and their breastbone.