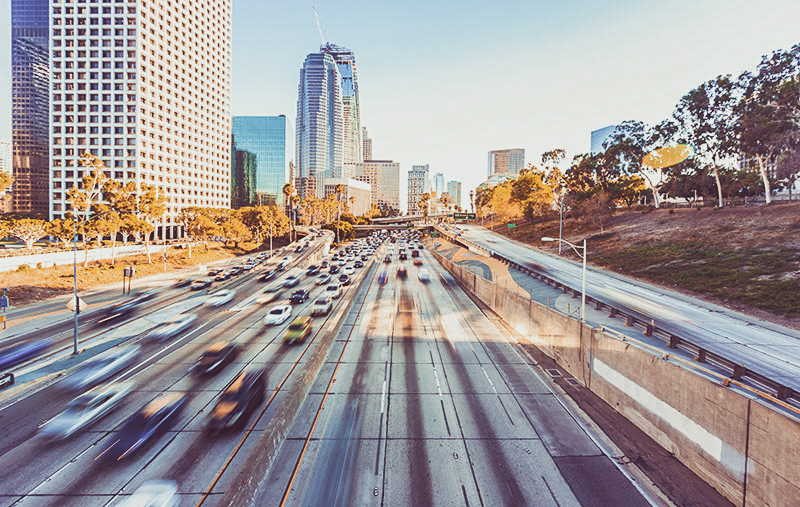 New Traffic Safety Laws Are Changing The Game In 2019

California drivers and other candidates who are planning to get a driver’s license anytime soon, read on.

New traffic safety laws are coming to the golden state in 2019 and you must be aware of them to avoid future confusions and misunderstandings, if not expensive fines.

These new laws were formulated for motored-vehicle users to enhance road safety of which compliance is mandatory.

Having said that, the California Highway Patrol presented a brief description of the new traffic safety laws that may impact you in the new year.

Hit-and-run on bike path (for cyclists)

In California, the hit-and-run law has not only been implemented in strict supervision but also extended to cyclists on Class I bikeways.

Under the CA Vehicle Code, any driver who got involved in a crash that resulted in fatality or injury to another party is strictly required to stay at the scene of the crash.

Any person under 18 years old who doesn’t wear helmet while riding a bicycle, scooter, skateboard, or skates will get a “fix it” ticket if caught by a law enforcer.

Provided that you (the minor) prove that you have completed a bicycle safety course and have a helmet that meets the required safety standards within 120 days after receiving the ticket, your citation may be considered non-punitive and correctable.

Wearing a helmet on motorized scooters

Motorized scooter riders who are 18 years old or older will no longer be required to wear bike helmets.

If you own a motorized scooter in CA, you may operate your vehicle within a Class IV and Class II bike path, and on highways where speed limits are up to 25 mph.

Note that local jurisdictions may issue ordinances to allow motorized scooter to ride along highways with speed limits up to 35 mph.

Yet Californians are not allowed to ride their scooters on highways by law.

Loud motor vehicles and motorcycles will face not correctable, mandatory fines when getting a citation.

In the past, a driver or a motorcyclist who received a citation for modified or excessively loud exhaust or muffler system had the chance of correcting the violation to avoid a fine but that will no longer be the case in 2019.

Under this law, drivers must switch to the adjacent lane when approaching or overtaking a waste service vehicle with its lights flashing.

Drivers are required to change lanes by keeping a safe distance which keeps both vehicles out of danger.

If, by any chance, you cannot switch lanes safely, you must adjust your speed to a reasonable level.

These actions will give sanity workers the opportunity to handle their job in a safe environment.

Cold Weather And Winter Driving Safety Tips For All Drivers

Driving Anxiety? Try These Driving Techniques Anyone Can...

Here’s What Psychologists Never Told You About Car...

Do You Know How To Repair Your Car...

Drowsy Driving VS Drunk Driving: Which Is More...

How To Stay Safe in a Pokemon Go...