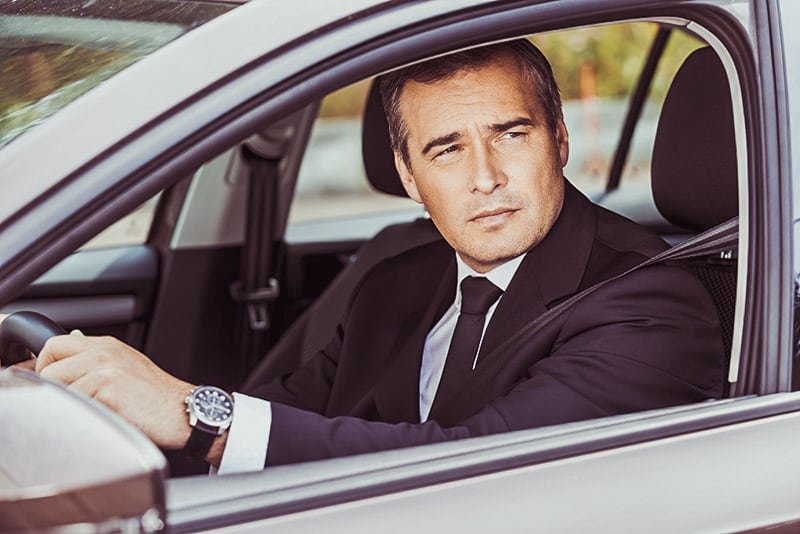 Mind wandering while driving is a form of distraction that hasn’t been explored in depth, but a new study reveals that zoning out could be as dangerous as handling your phone on the road.

External driving distractions including texting while driving takes our attention away from the road and affects our safety, but does mind wandering poses a similar threat?

A study that examined the effects of mind wandering while driving

Researchers at North Carolina University have been examining the effects that mind wandering has on our concentration on the road and found results that are worth sharing.

Michael Geden, a PH.D. candidate from NC State and the author of the research project, commented that switching to autonomous and semi-autonomous cars will contribute to an increase in boredom owing to inactivity.

Perceptual load refers to the amount of information that a driver collects and process in the environment. For instance, drivers experience a higher perceptual load when driving in busy streets.

But driving around a sparsely-populated road in a rural area offers a lower perceptual road.

Researchers carried out the experiment with 40 drivers using a driver simulator. By observation, participants reported that their minds were wandering 50% of the time during low perceptual load.

Contrastingly, drivers also reported that their minds were wandering only 41% of the time during higher perceptual load conditions.

Results also showed some variations in driving speeds during times when drivers were zoning out. This suggests that driving performance fluctuates greatly whenever a driver is mind wandering.

Mind wandering as an internal distraction

Jing Feng, co-author of the research paper and assistant professor in psychology at NC State, commented:

There is a great deal of research on external distractions, such as talking on your phone while driving. However, not much work has been done on allowing one’s mind to wander while driving. As technologies take over more driving tasks, we may become more likely to let our minds wander. We should know what that might mean for vehicle safety, and this study is one step in that direction.”

A great number of people are killed and injured everyday in the U.S. as a result of distracted driving.

Focusing on the external elements that keep us distracted is valid, but mind wandering while driving is also another form of distraction that may lead to future, negative consequences.

As carmakers and other auto-technology companies are investing resources in the development of autonomous and semi-autonomous vehicles, wouldn’t it be ideal to find a solid way of overcoming this invisible form of distraction?