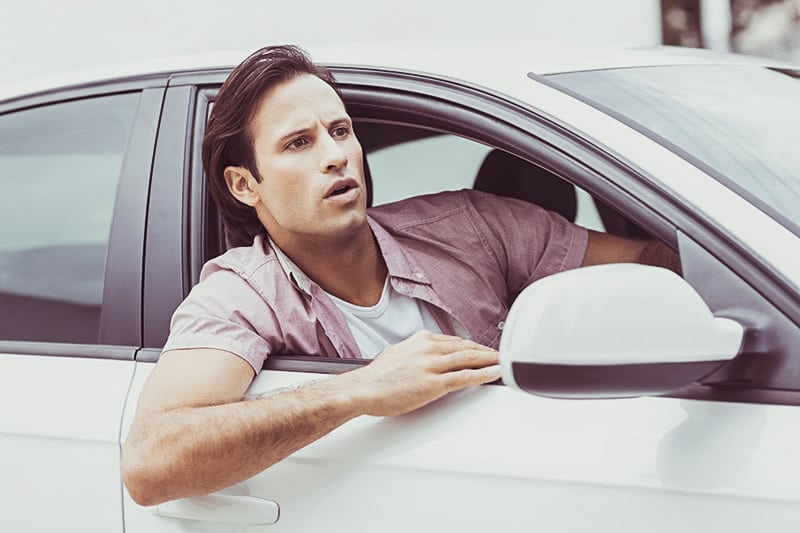 Think you’re a good driver? No parking tickets? No speeding fines? Most of us think we’re good drivers, but the reality is that most people have developed bad driving habits throughout the years accumulated on the road. The longer we drive, the more complacent we get.

Remember those first months after getting your driver’s license and how careful you were with your turn signals, blindspots, even adjusting your mirrors? After daily commutes to work, long summer road trips and the like, there are probably certain rules and regulations you’re kind of skipping. Do you really come to a complete stop at at STOP sign every single time?

Continue reading this automotive blog for a list of common driving mistakes and why many of us make them:

Sometimes the roads are crowded with very limited space to park your vehicle, which is very common in mega cities versus rural, even suburban areas. Although law enforcers are strict about parking violations and have fees to deter people from illegally parking, many drivers still do it. I

n fact, Miami-Dade County in Florida (one of the states where eTags operates), has recently doubled their parking fines. The city charges $36 instead of $18, there are some drivers who park illegally. They also charge $36 instead of $23 for parking in a residential area without a permit. Illegal parking also includes infractions such as parking in a disabled spot without a disabled parking permit. 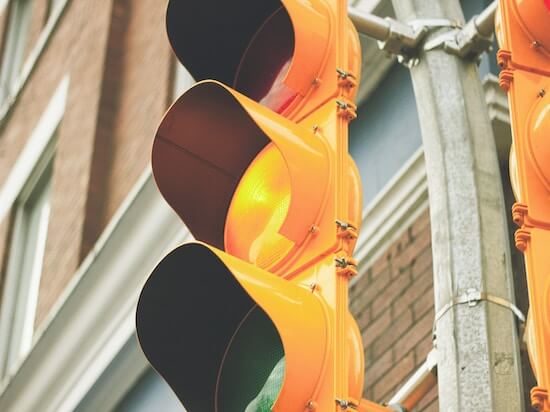 Trying to go through a yellow light

Nobody wants to be late for a meeting or an event, but driving through a yellow light is not the way to go. It’s also dangerous, as you may be speeding up to “make it, ” which in itself can be illegal. There may be a pedestrian trying to cross the street (figuring you’ll be slowing down), or another car in front of you that will slam on the brakes, while you’re thinking you want to speed through before it turns red.

When it comes to the yellow light, there’s a lot of assumptions, it’s best to pay it safe by reducing speed and waiting for the green light.

Not following the traffic signs

Traffic signs are extremely important, especially these days where we have so many drivers on the road. In 2017, California has close to 27 million drivers. Florida had a little over 15 million, while Arizona had a tad more than 5 million. Without traffic signs, it’ll be even more chaotic to commute on a daily basis.

Not obeying traffic signs can create injuries for drivers, passengers, and even other motorists. In 2017, Florida had a little over 166,000 injury crashes and 16,000 incapacitating injury crashes.

Ignoring your blind spots could put your safety in danger. You can’t make an informed decision if you can’t see what’s going on around you.  It’s important to properly adjust your mirrors, so you can reduce the probability of side swipes and other types of accidents, especially when changing lanes. Pay attention to not only what’s in front of you, but also to the sides and behind you for a safe drive.

Not knowing how to merge

Driving along the highway is dangerous for everyone regardless of how experienced a driver is. If you think that braking to let other drivers merge is polite, then you need to reevaluate your strategy.

Merging gives some people anxiety and understandably so, since you’re trying to enter the freeway as other cars are speeding right by you while others right behind you trying to merge too. It can be hectic as there’s a lot going on. You have to be on the lookout and very alert as you prepare to merge properly. In fact, it’s best to prepare for it. Identify a gap between vehicles on the freeway where you can merge, increase speed to reach that gap, then once on freeway adjust speed again to match flow of traffic.

Carmakers created turn signs and lights for a reason. If you don’t use your blinkers to let other drivers know that you’re turning right or left, how do you expect them to figure that out?

Switching lanes or making turns without using your signals is dangerous not only for you, but also for other drivers sharing the road. Turn outs according to a national 2019 survey, 45% of drivers report changing lanes without signaling. 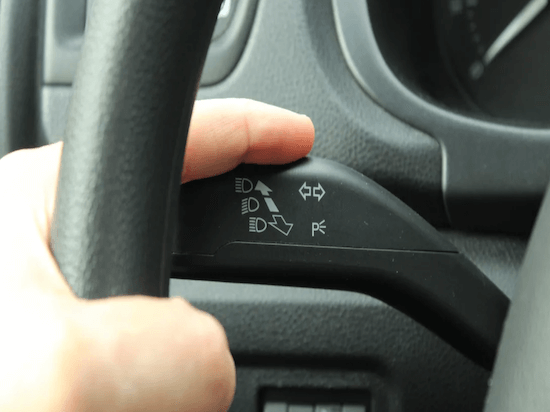 Cutting off other vehicles

It’s crucial to give yourself time to make it to your destination, whether that’s work, picking up the kids from school, or whatever the task. By leaving some extra wiggle room in your schedule, you’ll be less tempted to cut people off when driving and be more safe.

Switching and swerving through lanes to make it quicker to where you’re headed is an aggressive way to drive, and not a good habit. In fact, cutting people off is a form of road rage. It’s commonly listed as one of top three  road rag behaviors, along with tailgating and distracted driving.

Tailgating happens when a driver gets behind another vehicle while not leaving sufficient distance to stop without causing a collision if the vehicle in front stops suddenly. It’s an intense behavior and to some extent is intimidating, displaying aggressiveness and impatience at the same time.

This driving mistake puts the safety of the driver in front of you at risk, not to mention that your chance of reacting to an unexpected stop is reduced. Good drivers never tailgate because they are 100% aware of the two-second rule. eTags has a comprehensive blog about how to stay safe when you’re beeng tailgated.

When it comes to speeding, nobody is excluded. Everyone goes beyond the speed limit at some time, but that doesn’t mean that you should make a habit of it. Speeding can be associated to both emotional and rational characteristics such as you’re in a hurry, you’re bored, you’re seeking an adrenaline rush, and you’re impaired.

According to the National Transportation Safety Board, speeding caused 112,580 deaths of all traffic fatalities between 2005 and 2014. 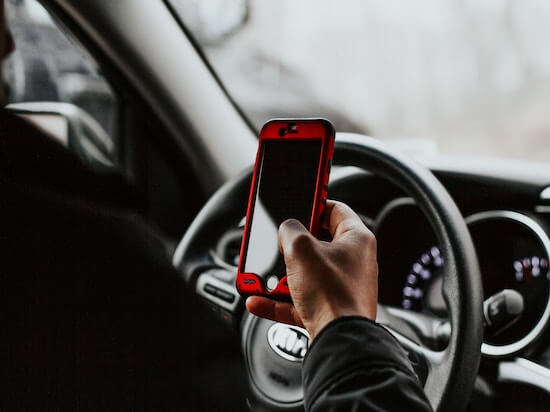 Texting/talking on the phone while driving

Texting while driving has been an ongoing conversation for years now, with marketing campaigns, new policies, and everything in between to try stop people from sending messages behind the wheel. Yet, there are still a lot of people who keep checking their phone while on the road. You shouldn’t be multi-tasking when you’re driving, all the focus should be on the many decisions it takes from getting from point A to point B.

Eve if driving feels like second nature to you and you have countless years of experience on the road, you can never be too careful. Never text and drive.

How many of the above-mentioned driving mistakes have you made? Do you know any friend or relative who has any of these bad habits?

Let us know in the comments below.

SEE ALSO: Here Are 5 Simple Tips To Prevent Drunk Driving At All Cost