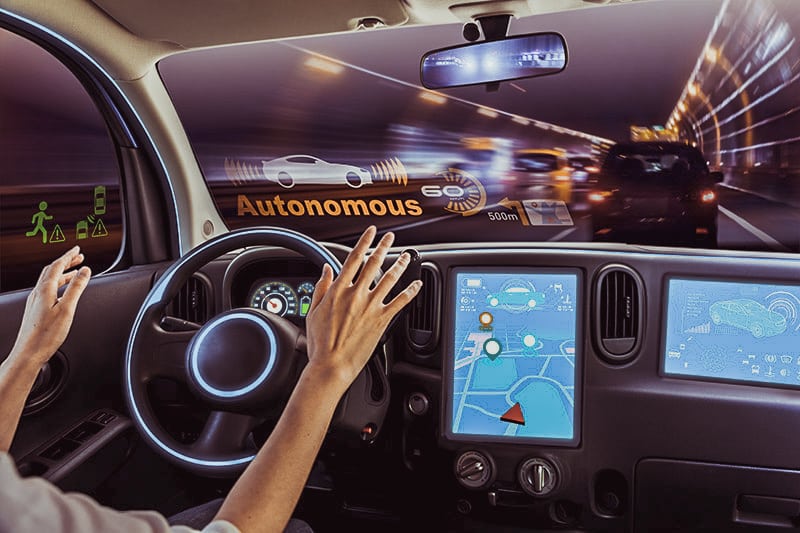 For People Who Enjoy Driving, Are Autonomous Cars Worth It?

Carmakers and other technology players are making progress in the development of autonomous vehicles regardless of the downfalls that may appear on their path to conquer the market.

According to the Business Insider, there will be about 10 million cars on roads with at least one self-driving feature, mostly in brands that are part of the evolution.

The Boston Consultancy Group predicts that more than 12 million self-driving cars will be sold each year by 2035.

While automakers are spending billions on state-to-the-art technology, are consumers warming up to the concept of fully-autonomous cars?

A poll, conducted by Gallup, shows that 75% of Americans would still buy or lease a car they personally drive irrespective of how popular autonomous vehicles become in the market.

Consumer reluctance may be rooted directly in the fear of the unknown, and anxiety about a technology that is currently far from being reliable, if not safe.

Airbags, for instance, had a rough start when some consumers and other product partisans initially criticized the idea of an explosion in front of a driver, showing a considerable amount of skepticism.

But safety advocates provided vast evidence that this safety feature really makes a difference against fatalities and crash-related injuries.

Similar skepticism applies to autonomous vehicles today. Not only are automakers pushed to win the auto tech race, but they are also urged to change people’s perception about autonomous cars.

While anxiety and fear of the unknown are serious roadblocks for autonomous vehicles, many other times consumers reject self-driving cars simply because they enjoy driving.

The same poll found that 78% of Americans enjoy driving, whereas 21% are not fond of driving, either “not so much” or “at all.”

Discrepancies between consumers about the practice of driving have a conflictive impact on automakers that focus on enhancing the driving experience, from Mercedes and Bentley to Maclaren.

Companies, in return, are adopting autonomous technology in a manner that optimizes vehicles and elevates performance rather than imposing operational restrictions.

Following this technology path will allow drivers to give up control of their cars during hellish, morning rush hour. and switch to telematics-enabled autonomous mode to strengthen performance while on the road.

Companies such as Porsche, Audi, and the popular Toyota, are currently designing new vehicles that utilizes driverless technology to improve the experience of driving rather than limiting the driver to sit and watch.

In the future, cars are going to be way more connected to their owners, learning more about their driving patterns through the use of big data, and providing assistance in the most unconventional, surprising circumstances.