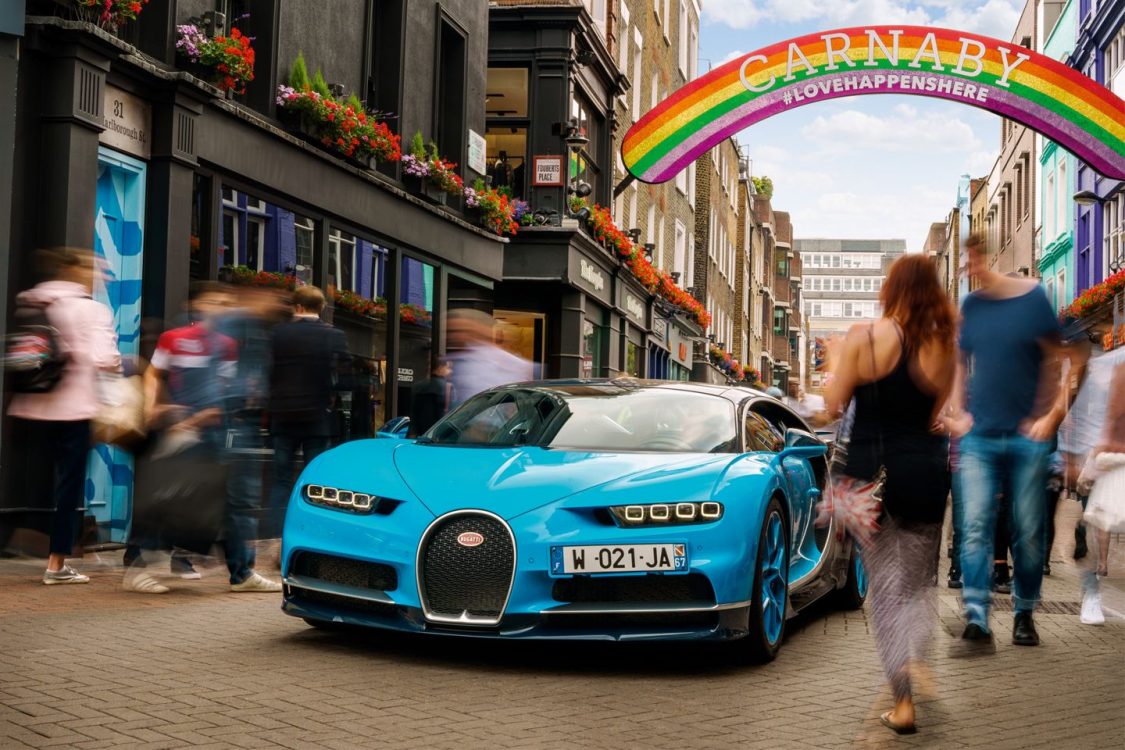 This $3 Million Ride is the Fastest Car in the World

Meet the fastest car in the world – the Bugatti Chiron. Photo via GQ Magazine.

If you want the fastest car in the world at all costs, you should start saving up $3 million for the Bugatti Chiron. This vehicle can go 0 to 60 miles in fewer than 2.5 seconds.

Fastest Car in the World Will Run You $3 Million

When most people read the specs of the Bugatti Chiron, they don’t expect the vehicle to look pretty. Usually, when the goal of a car manufacturer is pure speed, the car manufacturer doesn’t put much on visual aesthetics.

Other factors that often take a backseat include drivability and comfort. Many people originally expect the Bugatti Chiron to have large air vents, wings all over, and a small passenger cabin.

The reason the Bugatti Chiron is so special and amazing is that it’s both beautiful and quick. This vehicle drives like your average vehicle. Even though the vehicle can only seat two people, the comfort and spaciousness is astounding. Also, the aesthetics of the vehicle are in good taste. All of the surfaces in the Bugatti Chiron are covered in leather.

There are only small and round computer screens that fit inside knobs. Bugatti wanted this vehicle to be relevant for decades. Since computer interface design ages so quickly, Bugatti decided to include very little of it in the Chiron.

From the outside, the Bugatti looks like a piece in an art museum due to its many flowing curves. While there are large air vents, the vents are housed within the Chiron’s big swirls, which are located behind the side windows. The air vents were needed to cool the large engine and to provide the engine with the air needed to reach 1,500 horsepower.

For $3 million, buyers of the Bugatti are getting more than speed. They’re getting sleekness, acceleration, and aesthetic appeal. Since more and more people are recognizing the potential of electric cars in terms of performance, the Chiron is likely not going to be the last of its kind. However, the Bugatti will always be recognized for being one of the first of its kind.

If you thought this car was awesome be sure to check out the top 10 most expensive cars in the world.