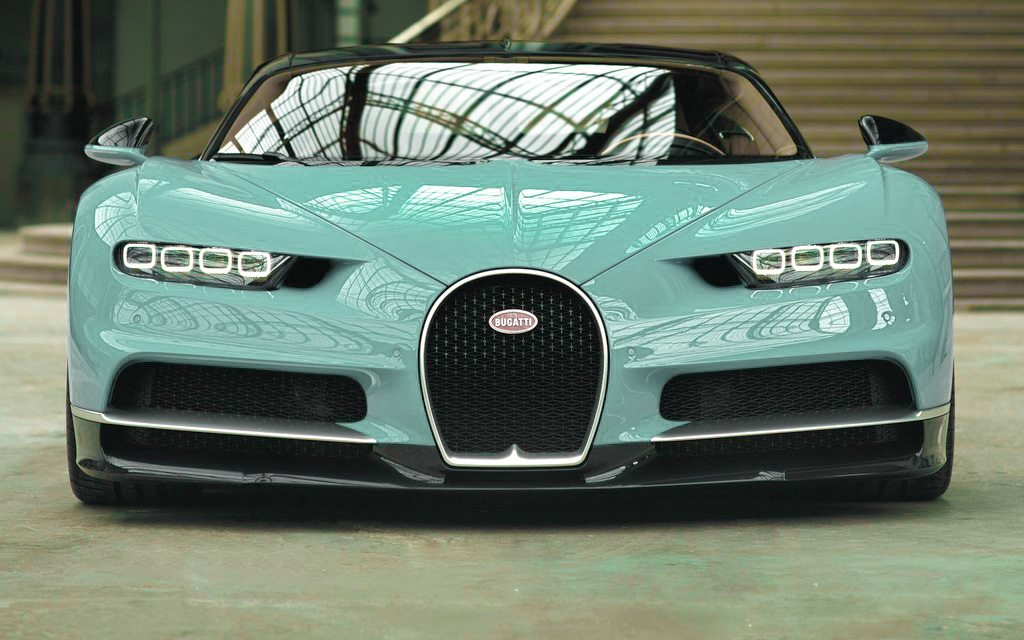 Most Expensive Cars in the World

We all want a ritzy ride but sometimes checking out hot cars from a distance is better, if not healthier, for your wallet. That said, getting a closer look never hurt.

From coupes to SUVs, the vehicles below rank among 2017’s most expensive cars in the world. 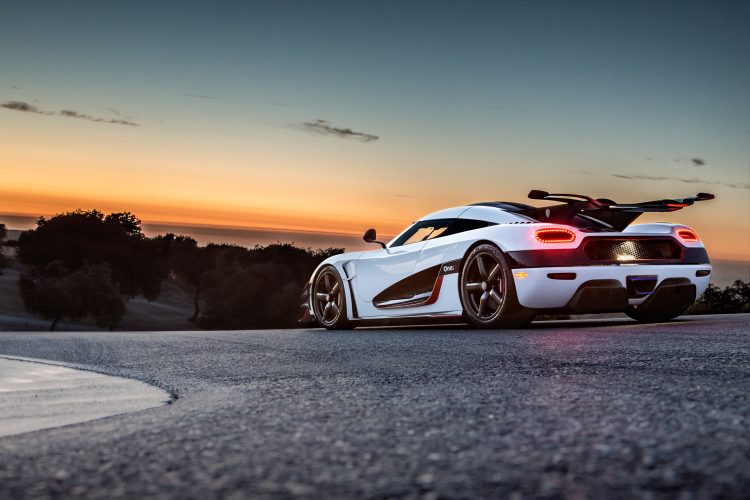 The Koenigsegg One:1 comes in as the 10th most expensive car in the world. Photo via Koenigsegg.

Costing as much as a nice house, the limited-edition One:1 is styled after the Agera R. It employs a 1:1 kilogram-to-horsepower ratio while boasting an astounding 1,340 horsepower. Theoretically capable of hitting 273 mph, the One:1 is one of the fastest cars ever crafted.

Often called the P1 GTR, the McLaren pays homage to the McLaren F1 GTR racer from the 1990s. It features a 3.8-liter twin turbocharged V8 as a standard. It’s also tuned up to produce about 986 horsepower rather than the standard 903. It’s a track-only car, sure, but British company Lanzante has worked on a road-legal version. 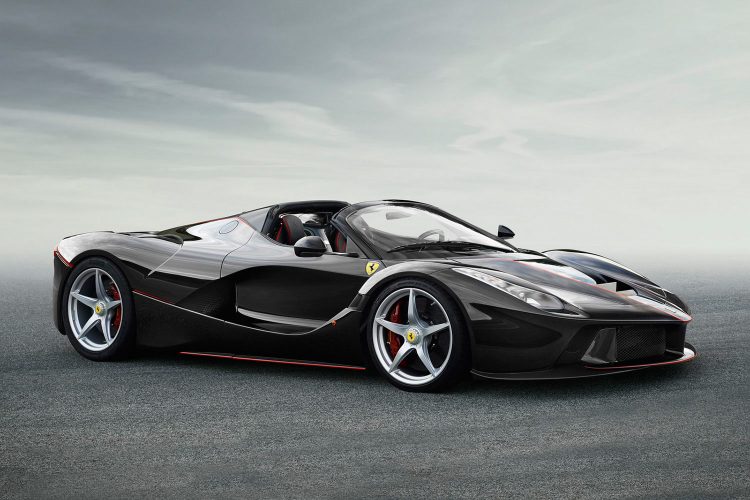 The Ferrari LaFerraria Aperta debuted at the 2013 Geneva Auto Show. It might’ve shared floorspace with the all-new Lamborghini Veneno at the time, but its crazy 217-mph top speed and zero-to-60 in two seconds factor paid off. It was later covered at the Paris Auto Show, being dubbed the open-topped version of Ferarri’s fastest-produced vehicle. 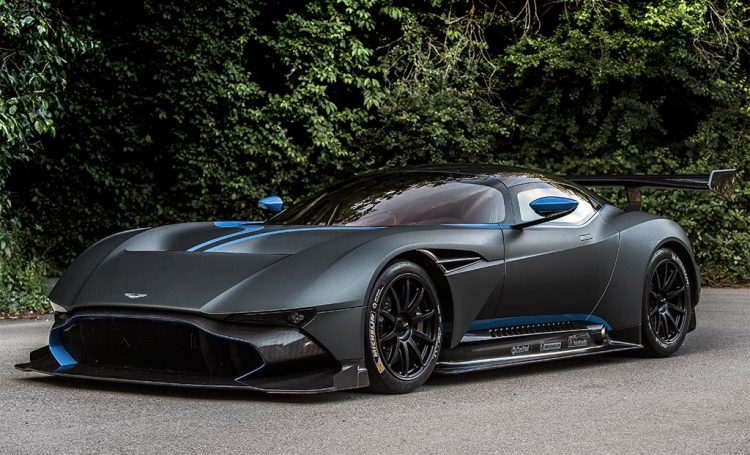 The Vulcan isn’t legal on the road, so if you do manage to snag one of the 24 ever produced models, good luck with law enforcement. The Vulcan looks like a spaceship, though it’s a tribute to old-school vehicle analog driving features. Packing a naturally-aspirated 7.0-liter V12 which, the Aston Martin Vulcan produces upwards of 800 horsepower.

The Bugatti Chiron has seemingly surpassed the Veyron as one of the most expensive cars in the world. It’s faster, more powerful, and more advanced. Packing the same quad-turbocharged W-16 8.0-liter engine, the Chiron gloats 1,500 horsepower. With a top speed is 261 mph, the 2016 Bugatti Chiron is one of the fastest cars on the (exclusive) market. 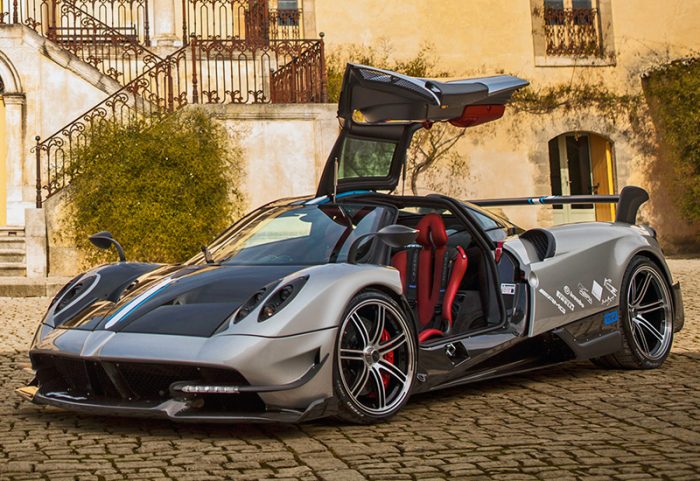 It’s the most expensive Pagani ever crafted, named after an Italian investor who owned one of the most respected Ferrari collections in the world. Taking Pagani’s intense approach to detail, the Huayra boasts a 6.0-liter V-12 bi-turbo. Its’ transmission is controlled by carbon-fiber synchronizers and electro-hydraulic actuation which, even if you don’t know what that means, sounds incredibly cool. 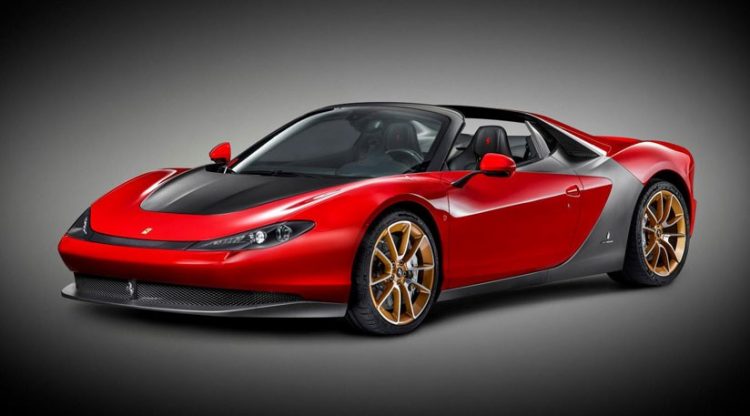 The Ferrari Sergio might not be the most expensive car out there but it’s one of the rarest vehicles on the planet. Only six were ever created, crafted by the epic Italian design house, Pininfarina. Basically, the Sergio is a stylized Ferrari 458 Spider, boasting 4.5-liter V8 and 562 horsepower specs. Though lighter in weight than the 458, the Ferrari Pininfarina Sergio still handles far better. Plus, it has aerodynamic headrests for added comfort. 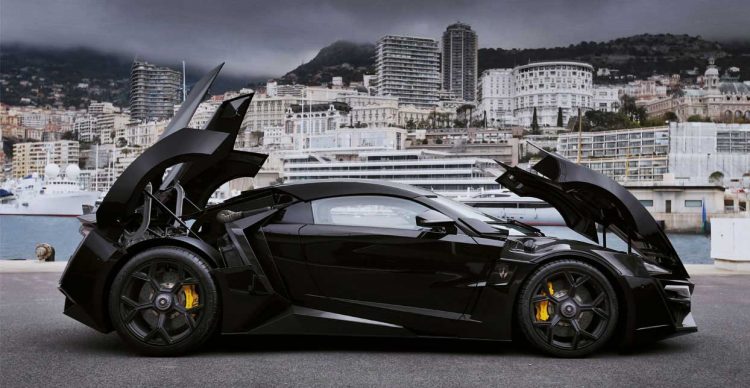 This car showed up in Furious 7 as the Lebanese power-machine which crashed through three Dubai skyscrapers. In real life, the vehicle features jewel-encrusted headlights, a high-tech interior and suicide doors. Capable of going zero-to-62 miles per hour in 2.8 seconds, the Hypersport is nothing to compete against—especially considering its frightening 240-mph top speed. 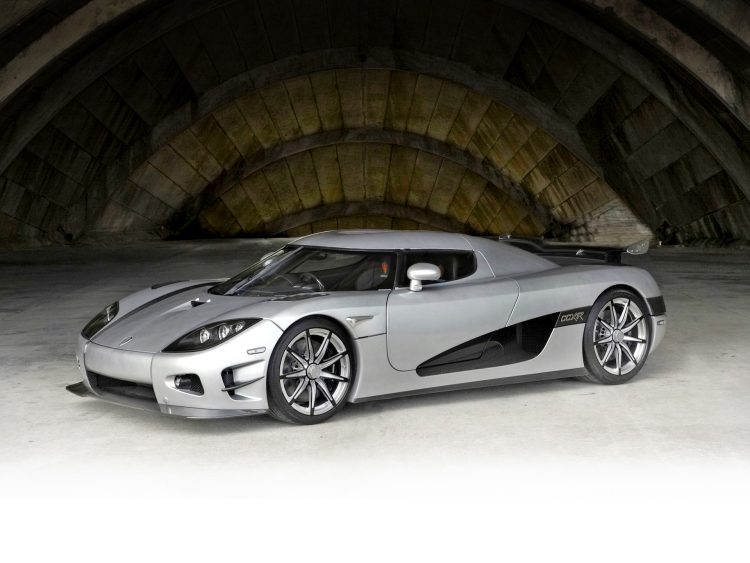 The Trevita packs a specialty exterior finish titled the Koenigsegg Proprietary Diamond Weave. It coats carbon fibers with diamond dust-impregnated resin. If you thought that was flashy, consider its 1,004-horsepower and power-packed 797 pound-feet of torque. The car can overtake a semi on the highway with incredibly balanced specifications. 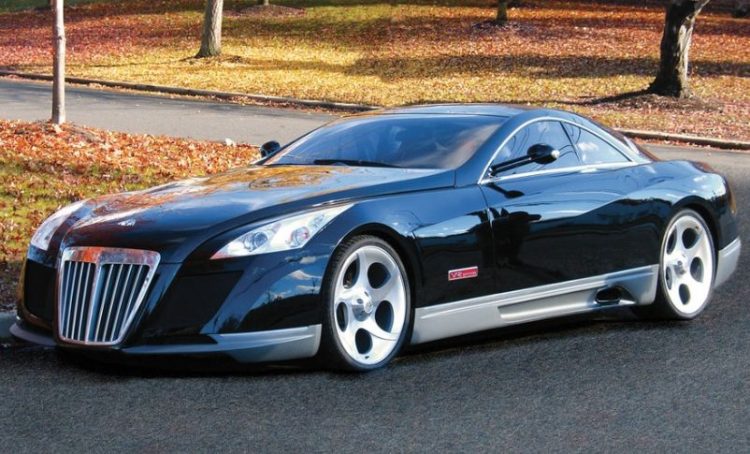 The Mayback Exelero was made back in 2004, making its asking price more impressive. Today, it’d cost about $10.1 million in the United States. The cost is justified, too, as it dons a twin-turbo V12, achieves 700 horsepower, and showcases a slew of luxurious amenities.

Talk about goal-setting, right? Whether you rock a Maybach or a Mustang, we got you covered on car insurance and registration renewals.

Which of the most expensive cars in the world is your favorite?

What to Do In a Car Accident: Steps to Take After a Crash

Comparing Emission Standards and Laws in the US...

Coronavirus: What To Do If You Can’t Make...

That’s a good one!