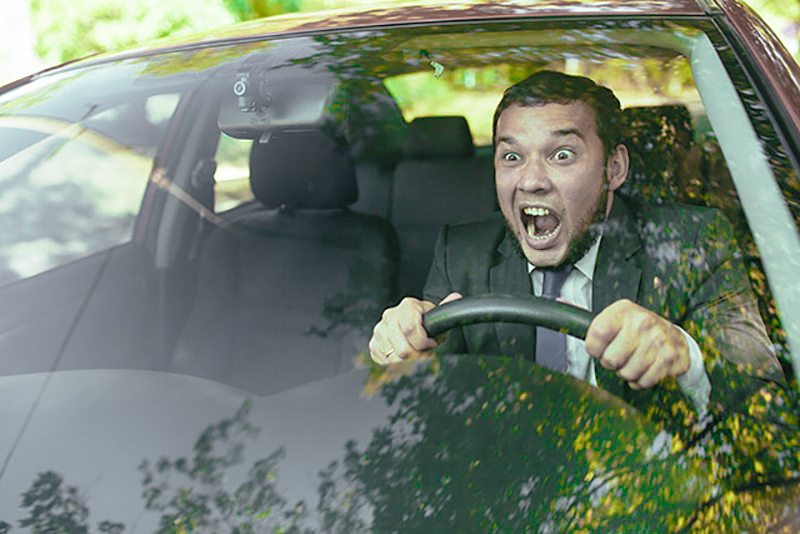 US Vehicle Deaths Per Year Remained High In 2017

While there’s an increasing number of driving safety campaigns across the country, the number of US vehicle deaths still remains high.

In 2017, vehicle deaths slightly declined compared to the high amount of accidents reported in 2015. However, the figures are still something to be worry about.

The National Safety Council reported an estimated number of vehicle fatalities: 40,000. The same number of fatalities reported on the previous year. The numbers are still not 100% exact but the National Highway Traffic Safety Administration (NHTSA) will release an official number later on this year.

The main aspect of this topic has more to do with the final consensus that all policymakers agreed upon: Traffic deaths have become a real public health crisis.

What is the best way of reducing car fatalities?

That’s a question that needs to be answered through cooperation and support from every stakeholder. While many car manufacturers keep creating modern safety features on their new vehicles, there are still some elements that are keeping car fatalities at its highest level.

For example, distracted driving is a key factor that increases the number of car deaths while on the road. Some drivers enjoy speeding at risky levels, and others do not even use their seatbelts.

The National Safety Council reported that approximately 40,100 people died in 2017 owing to car fatalities. Compared to 2016, the US has reduced its fatalities by 1%, but it is still a high number if we compare it to the number of vehicle deaths in 2015.

NHTSA also reported that people who died owing to car accidents amounted to 37,461, which exceeds the number of vehicle deaths in 2015 by 5.6%. Note that the government only covers accidents that happened on the road, where as the council includes accidents at parking lots, driveways, and private roads.

An interesting point is that car manufacturers, the government, and other regulators mentioned that the best way to reduce car fatalities in the country is to foment the production and sale of self-driving vehicles.

Of course, those plans could only be contemplated over the long term. Today, it appears that local authorities are giving priority to more simple actions including: collision warning systems and additional driving awareness programs to educate drivers across the country.

This is a stark reminder that our complacency is killing us. The only acceptable number is zero; we need to mobilize a full-court press to improve roadway safety. 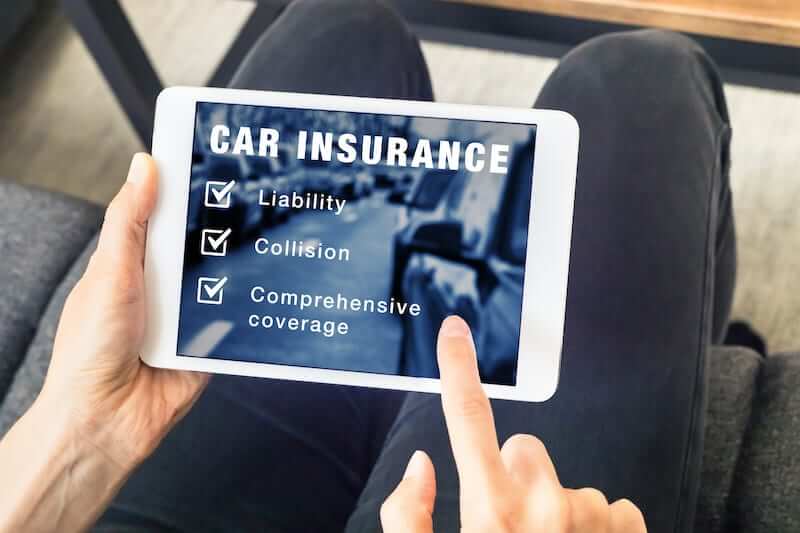 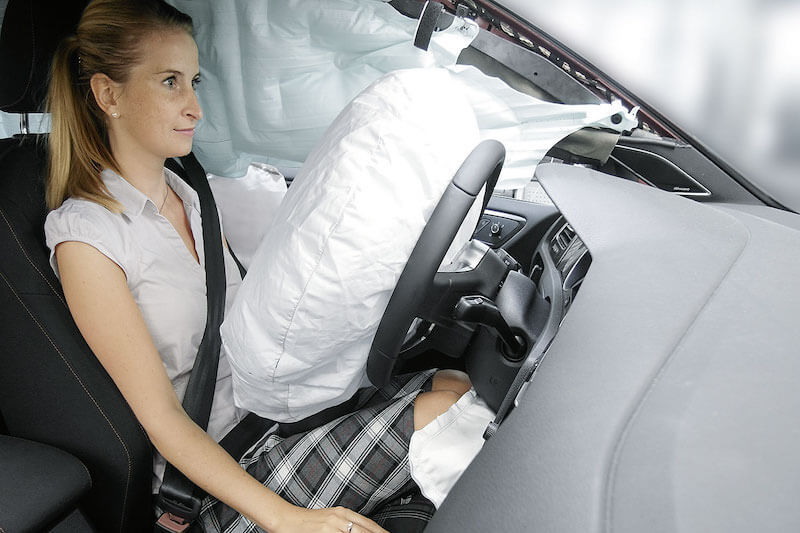 Can Airbags Be Dangerous And Cause Injuries? 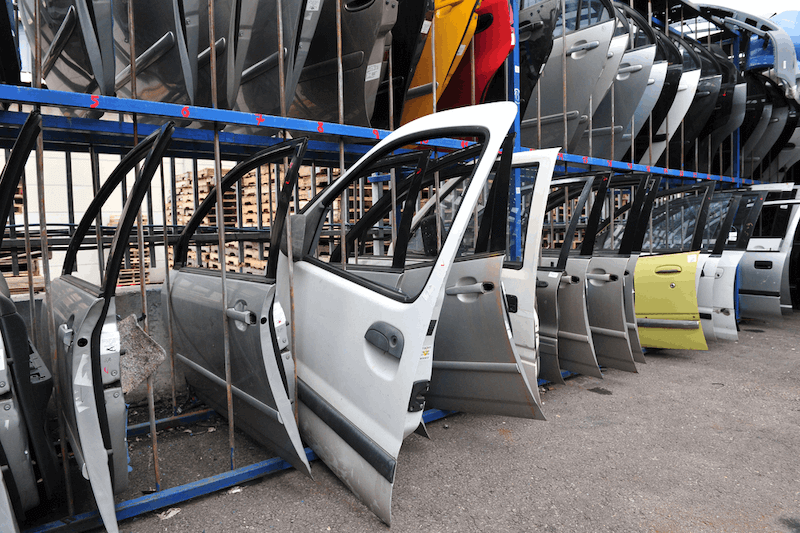 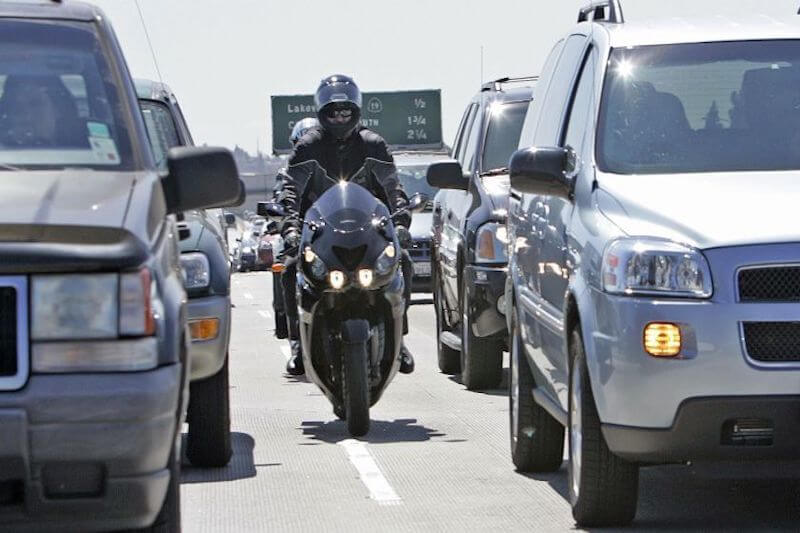 Florida, How To Safely Share The Road With Motorcycles 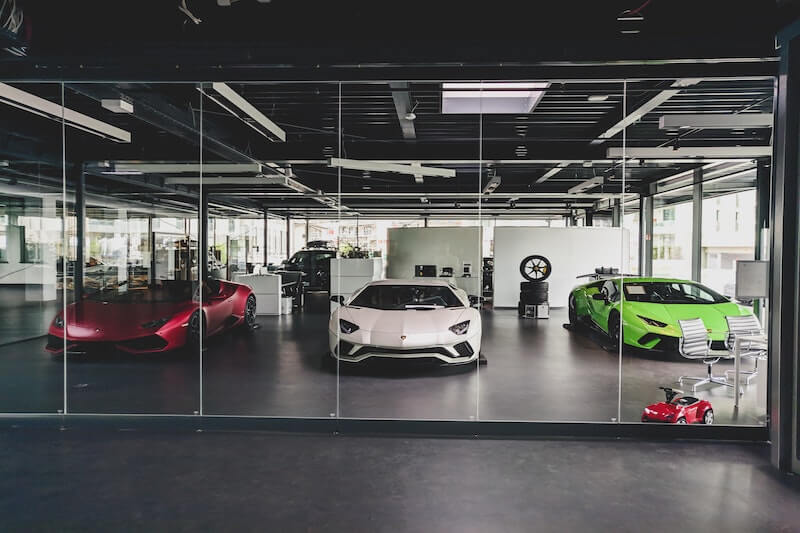 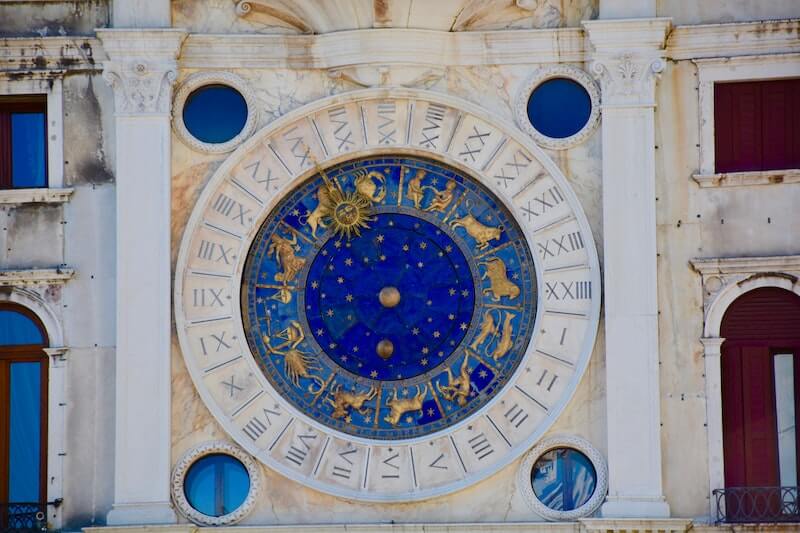