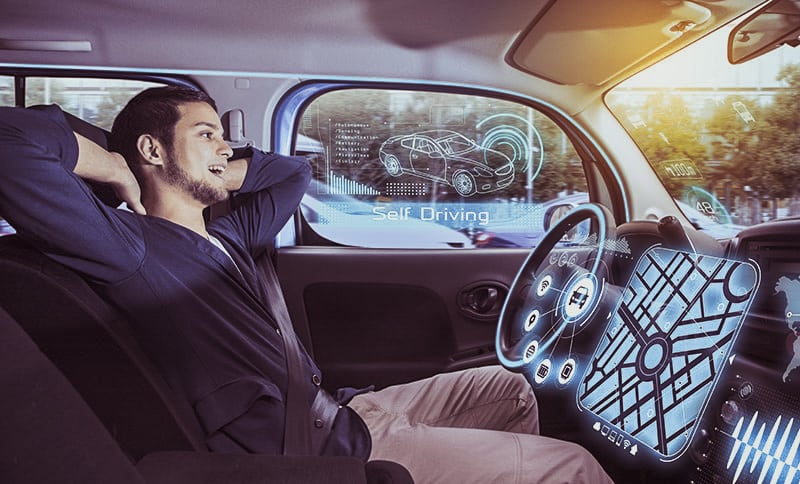 When It Comes To Self-Driving Cars, Customer Trust Means It All

Fully autonomous (self-driving) cars are making a great impact on the automotive industry.

The idea of owning a vehicle that doesn’t need human intervention to drive you from one point to another is appealing in theory, but what about in practice?

Although improvements in auto tests and sensor technologies are making us feel more optimistic about the future, many Americans are still feel hesitant about switching to this new form of modern transport.

This apathy may refrain Americans from trusting self-driving cars any time soon, which means that carmakers and other auto technology companies need to find a new way of persuading consumers while making progress on technology.

A recent AAA survey showed that 73% of Americans were “too afraid” to switch to self-driving vehicles as a form of reliable transport.

AAA argued that respondents, who were too afraid of this new concept, were influenced by incidents that caused negative publicity to the use of autonomous vehicles in the future.

Negative publicity about self-driving vehicles has been spreading all over the media, raising more questions about road safety.

Do you still recall the Uber self-driving car testing catastrophe that took place in Arizona?

This technology is relatively new and everyone is watching it closely. Our results show that any incident involving an autonomous vehicle is likely to shake consumer trust.”

Taking cognizance of the negative outcome, unfortunately, does not revert the lack of confidence that people have about autonomous vehicles.

These findings are also similar to another survey carried out by AAA in 2017, where only 28% of respondents mentioned that they would trust an autonomous vehicle.

Albeit respondents in the recent survey were circumspect of sharing the roads or switching to fully-autonomous vehicles, 55% of respondents mentioned that they want semi-autonomous features in their next car purchase.

Those features include: automatic emergency braking, adaptive cruise control, lane-keep assist, and self parking. Of course, many of these features are already available on many modern cars today.

SEE ALSO:  Are Self-driving Cars Shaking Up The Automotive Industry?

Is It OK To Drive While Stoned? Facts And Recommendations

2 + 1 Inspiring Tips On Never, Ever Giving Up Driving

How To Clean Your Car Carpet (Maintenance And...

Should I Buy A Convertible Car? – Here...

How To Successfully Learn To Drive Without Owning...