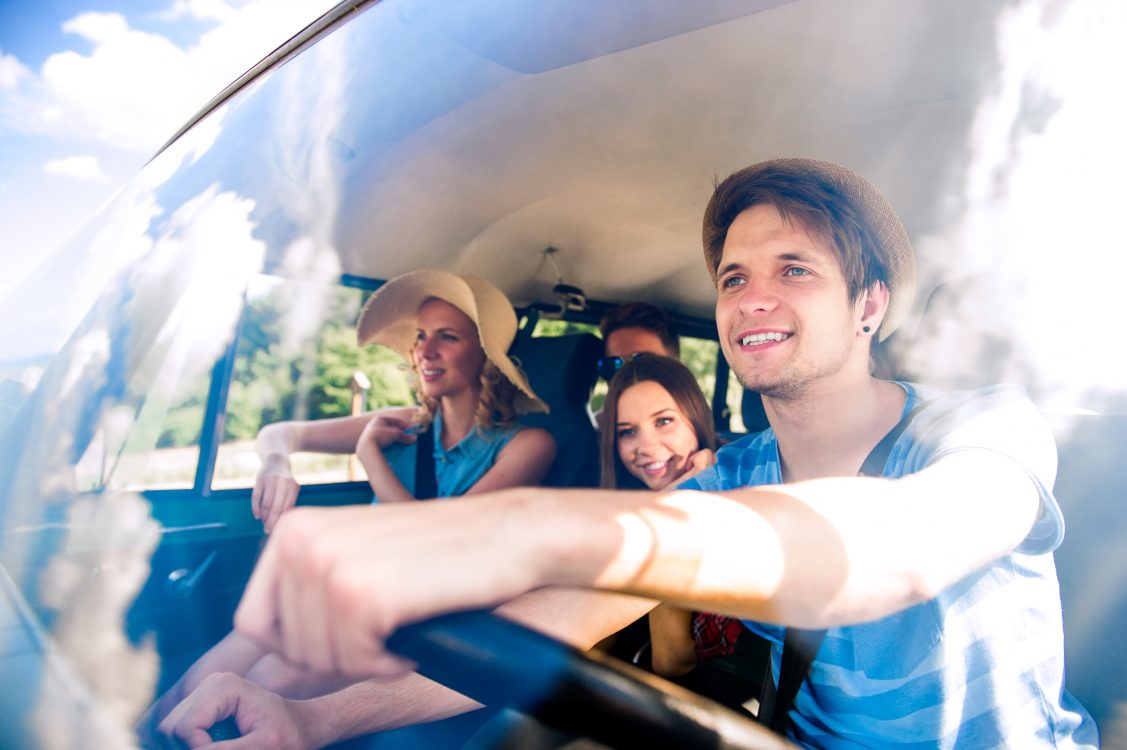 High School Teen Drinking and Driving is Less Than Ever

Results from a survey conducted by the Child Development journal shows that today’s teens are delaying some of the traditional “rights of passage” that previous generations have embraced. The survey is welcome news for parents who worried their teens are growing up too fast or participating in risky behavior.

The survey found that licensed teen drivers who have tried alcohol has dropped significantly since 1976. The biggest drops have occurred over the last decade. This means the chances for teen drinking and driving are less.

The survey indicates that between 1976 and 1979, 93% of high school seniors said they had tried alcohol. In the period between 2010 and 2016, that number dropped to 67%. The survey also found that teens are more likely to be involved in healthier activities than cruising around in cars, often participating in activities like hiking or rock climbing and even reading. In addition to the drop in drinking alcohol, the survey shows that other activities like dating and working to earn money have also taken a tumble for today’s teens.

What are the reasons for the drop in teen alcohol use and the potential for teen drinking and driving? Some believe that in the 1970’s, many states had a minimum drinking age of 18, while today it is 21. Others believe it may be because families are smaller, parents may be more attentive and there are more activities. Whatever the reason, it is good news for parents who are already concerned about their licensed teen drivers.

Teen drivers who are 16-19 years old are the highest at risk demographically when it comes to driving. According to the Centers for Disease Control, 2,333 teens in that age group were killed in auto accidents in 2015. That means that about six teens died every day in automobile accidents that year. In 2014, over 220,000 were treated for injuries incurred in car accidents. During that time, that 16-19 year old demographic accounted for only 7% of the population but accounted for 11% of the total costs of all vehicle accident injuries.

While teen alcohol use is diminishing, one must still keep in mind that 2/3rds of teens still have tried alcohol. It is a problem that appears to be lessening, but is of course, still a concern.

Plus, teen drivers are already at high risk for accidents without even adding alcohol as a factor. Over 50% of them have admitted to talking or texting while behind the wheel, helping to prompt distracted driving laws being enacted in states across the country.

The Child Development survey indicates today’s teens seem to be a bit more focused and are enjoying other activities besides alcohol use. While this is indeed good news, we can’t lose sight that teen drivers are still at risk. Emphasizing defensive driving skills and the importance of not driving while distracted is still extremely important.