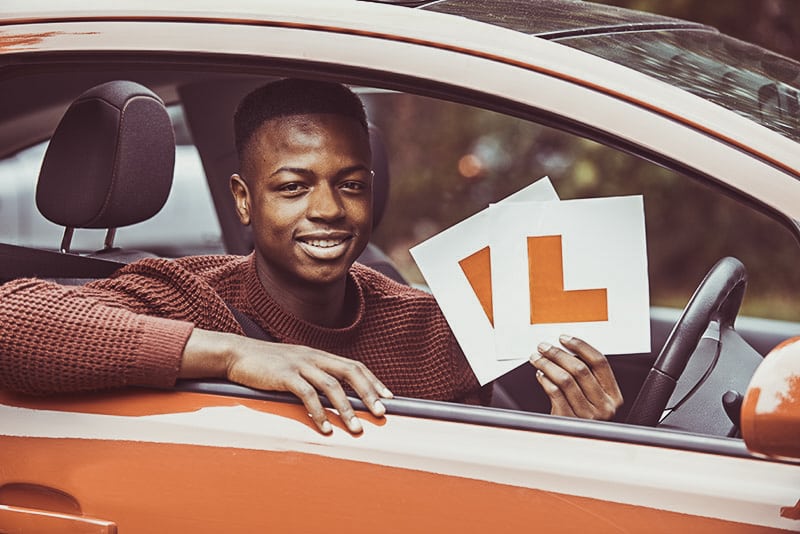 Should We Now Raise The Minimum Legal Driving Age?

In the United States, driving laws vary from state to state, which differs from other countries where the law applies to the entire nation.

It would be cumbersome, if not contentious, to reach consensus about what the minimum legal driving age should be.

Teenagers appear to be overlooking the importance of safety driving according to statistics and parents must make time to address this issue before it gets too late.

In an era where drivers of all ages are becoming increasingly distracted with modern devices and unacceptable habits, the question that rumbles across the country is:

Should we now raise the minimum legal driving age?

Controversy is inevitable when it comes to safety driving and we may need to look even deeper into the problematic.

Having said that, this article presents the reasons why we should or shouldn’t raise the legal driving age.

As we already mentioned above, driving laws vary from state to state. However, 18-year-old candidates are free to apply for unrestricted driver’s licenses in all states without exceptions.

Curiously enough, a teenager in the US must be 17, 18, and 21 years old to join the military, vote or smoke, and drink alcohol respectively.

It appears that teenagers have strict boundaries in regards to habits and career decisions, but there’s little consensus for safety driving across the country.

As driving laws are state-specific, your teen driver might be eligible for:

If your teenager is 16 years old, he/she may qualify for a restricted driver’s license depending on the state you reside and other requirements that are part of the entire procedure.

But, are 16-year-old drivers too young to get a driver’s license?

The United States allows teenagers to get behind the wheel at 16, whereas most nations, contrastingly, require drivers to be 18 years old to be eligible for a driver’s license.

While parents are always wary about the ability of their teenagers to drive safely, driving graduated programs were created to provide teenagers with all the tools they need to make better judgement while driving.

Alas, the debate will never cease, unless everyone agrees to establish a different method of screening young candidates when applying for a license.

These limitations surely represents a relief to parents who are still hesitant about the safety of their teens.

As teenagers are advised to learn how to stay safe while on the, let us walk you through the pros and cons of driving at 16.

The benefits of driving at 16

Whether you agree or not, there are valid reasons why 16-year-old teenagers should be entitled to drive:

The drawbacks of driving at 16

While letting teenagers get behind the wheel at 16 directly relates to convenience, there are other opportune arguments that are worth discussing.

As for statistics, the Center for Disease Control, the Department of Transportation, and the Insurance Institute for Highway Safety report the following facts:

19-year-old drivers and younger are more vulnerable to get involved in a car accident compared to older drivers.

Teen drivers are three times more likely to experience a car accident for every mile driven.

By gender, male teens are two times more vulnerable to get involved in a deadly car crash than female teen drivers.

Having teen passengers increases the chances of getting involved in an accident.

The debate will always be controversial, but parents must know whether their teenagers are ready to apply for a driver’s license.

Parents must also pay attention to the way their teen drivers operate when getting behind the wheel. If you need to be strict about your rules, let your teen driver know that you are still in charge.

The more you talk to your teenager about driving safely, the better!