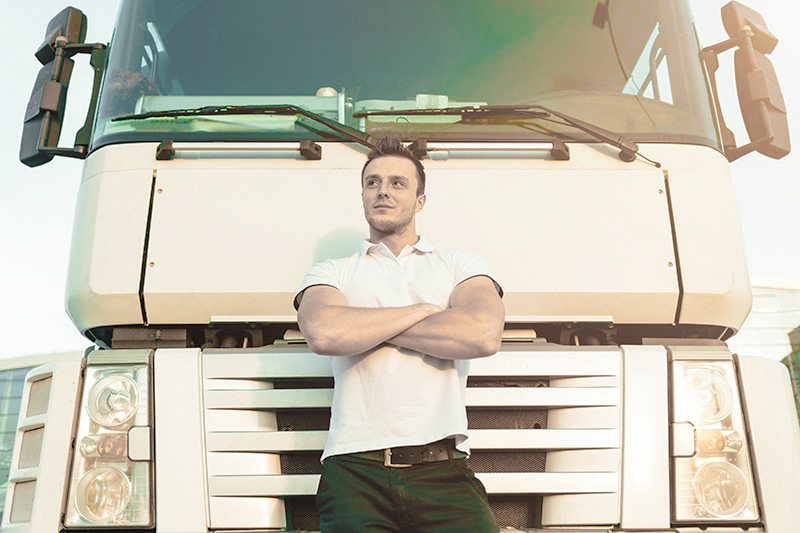 Truck Safety On The Road – Facts and Tips

Instrumental for conveying bulk goods and materials from point to point, heavy duty commercial trucks are an indispensable part of any country’s economic mix. Whatever device you are using to read this right now, it was transported by a truck wheeled by a likely very tired driver. While truck drivers have safety measures that they need to follow while operating these huge machines, other motorist must also follow specific driving safety tips when maneuvering around big rigs and other heavy duty vehicles.

According the Federal Motor Carrier Safety Administration (FMCSA), heavy trucks are involved in a high percentage of traffic motor crashes resulting in death, injury and damage to both public and private properties. In the Large Truck and Bus Crash Facts (LTBCF) report for 2014, the FMCSA provided the following statistics about road accidents involving trucks:

The role which drivers have to play in ensuring safety around trucks for all road users cannot be overemphasized. 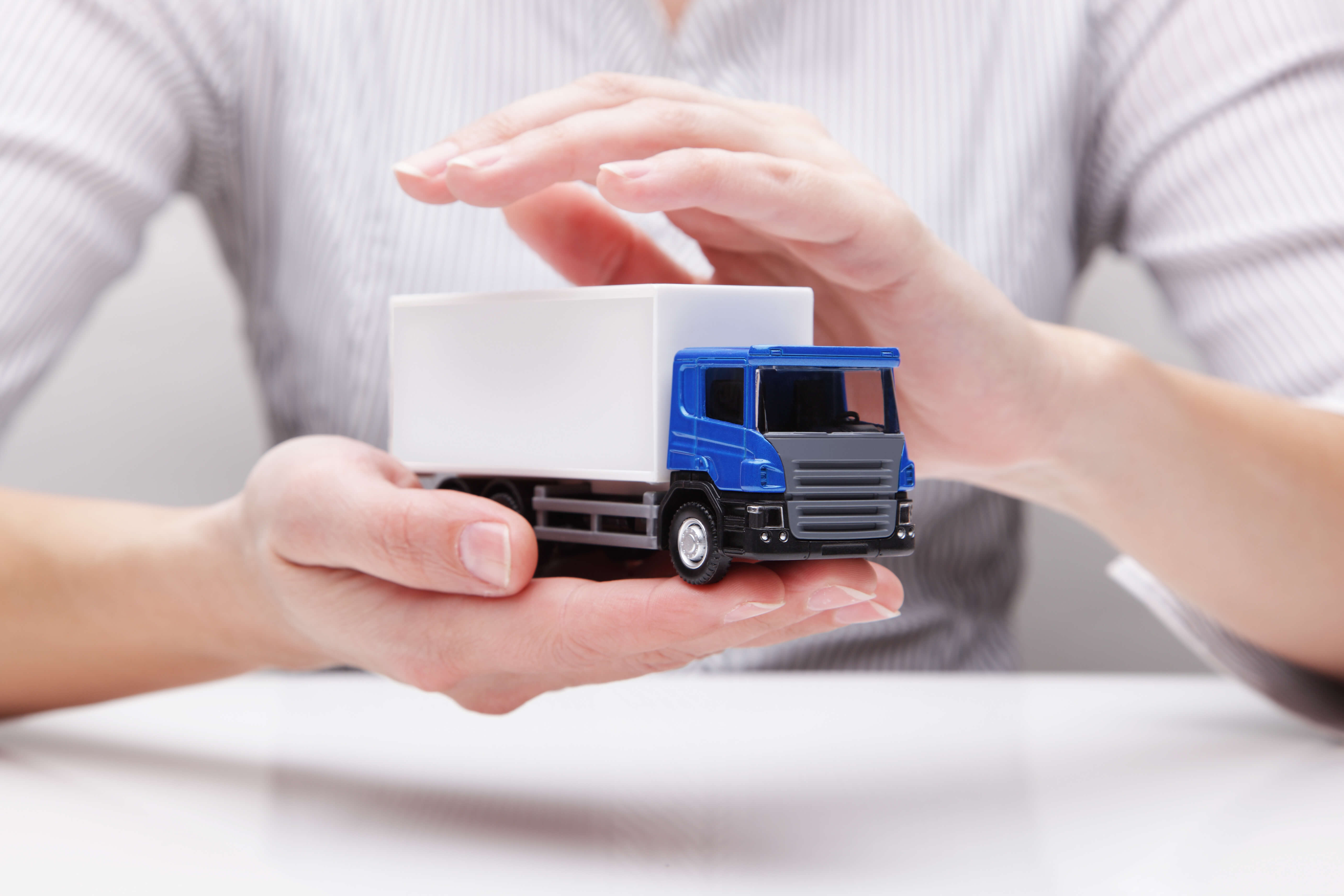 By being a responsible road user, you will succeed in helping to reduce the number of road crashes and the attendant casualties and damages. When everyone is doing their part, the roads will be less dangerous for everybody, truck drivers, drivers of smaller vehicles, and all other road users including cyclists and pedestrians.