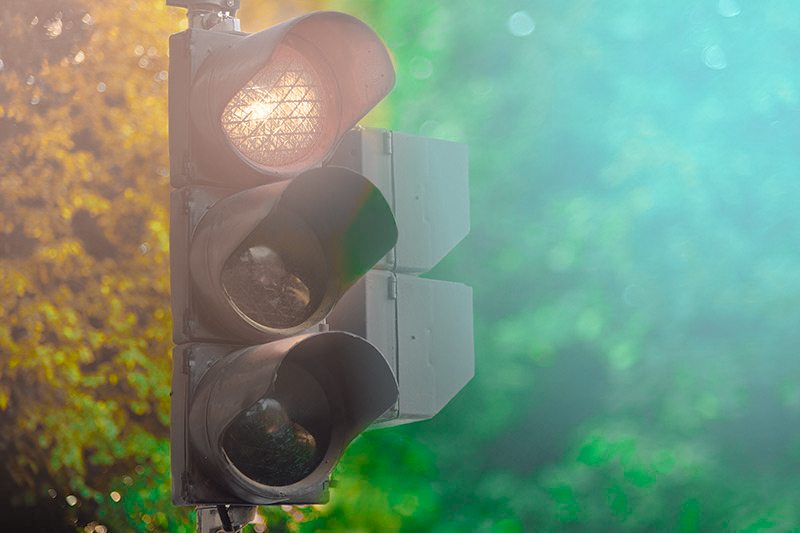 Most drivers have, at some point in their life, run a red light (maybe two). While to most, it is well known that this is a traffic violation in any state, most dismiss the possibility that it can be a fatal mistake. That’s why the National Coalition for Safer Roads (NCSR) in addition to many other organizations and communities have come together this National Stop on Red Week to remind all drivers of the dangers of running red lights.

The Go-To Agenda for Stop on Red Week

Stop on Red Week was originally established in 1995 by the Federal Highway Administration (FHWA) as a way to help educate drivers on the risks of running red-lights. The campaign gained national recognition in 1998 when Daimler Chrysler and the American Trauma Society (ATS) joined the team. Today, National Stop on Red Week celebrates by designating every day of this eventful week to a different safety topic. This year:

August 2: The Effects of Red-Light Running

On this day, many websites and social media sites throughout the country presented drivers across the United States with a wide selection of facts pertaining to the dangers of running red lights. Some of the facts outlined were:

For more information on statistics and facts, you can visit the National Coalition for Safer Roads’ Safety Street blog.

August 3 – Get the Facts

The newest findings and latest trends in red-light running were presented throughout the day. Some facts that were revealed for 2014 data include: 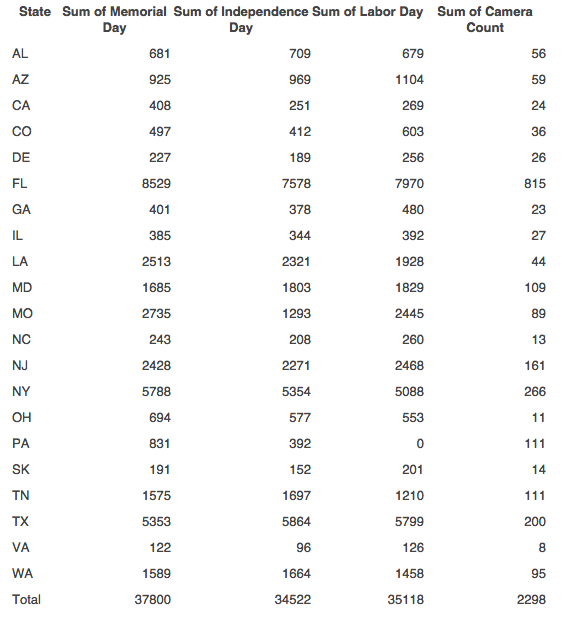 August 4 – The Faces of Red-Light Running

This day is dedicated to the loved ones that were lost in crashes caused by red-light runners. Melissa Wandall lost her husband to a driver that ran a red light two weeks before their daughter was born. Her daughter never met her father. This is just one of the many people that have had to face this tragedy as a result of careless, and sometimes aggressive, drivers.

Sometimes, reading national statistics doesn’t sink in as well as findings based on a person’s local area. That’s why the National Coalition for Safer Roads (NCSR) provides an interactive map that demonstrates the areas where red-light running fatalities took place. You can search and read information pertaining to your state by visiting the Stop On Red Week page on the NCSR website.

The NCSR lists the top 10 reasons why drivers should always stop on red. Drivers are encouraged to share this information friends and family.

August 9: Get Involved & Take the Pledge

Remember that in 2014, Friday seemed to be the most dangerous day in terms of red-light runners so this day is dedicated to getting as many people involved with the cause. To begin helping, you can acquire a downloadable custom National Stop on Red Week button. This button can be shared on your website or used as a profile picture on your favorite social media sites. You can also print it out and attach it to your car, your office desk, or another place where people will see it.

Another way you can help is by sharing facts, statistics, tips, and other information pertaining to red-light running. This will not only spread the message, it’ll also encourage others to get involved.

On this day, information about yearly efforts and programs crafted to continuing the cause will be discussed and shared. After National Stop on Red Week has come to a close, the fight is far from over. Residents are encouraged to spread the word about red-light running and practice safe driving habits every day of every year.

Red light cameras; police departments love them, drivers (seem to) hate them. Regardless of your opinion of these devices, they are effective in identifying drivers traveling at high speeds and, of course, running red lights. While the use of red light cameras for the purpose of traffic violation identification has come under scrutiny, if a driver does run a red light and depending on the state or city they are in, they may receive a citation mailed to the address where their vehicle is registered. The question remains, can cameras effectively make the road safer?

According to the University of North Carolina, cities that have adopted red-light cameras have seen a major decrease in red-light running and accidents. In fact, red-light violations were reduced by over 70 percent in Charlotte, NC the very first year they were put to use. If your city doesn’t have red-light cameras and you would like them to be implemented, go to one of your city council meetings and demand that that they be installed at key intersections. Americans shouldn’t forget that their collected voices can push changes to be made.

Another way technology is helping reduce red-light running is by the production of more colorful and visible traffic lights.  This includes improving:

Above all, the crashes that result from running a red-light are best avoided by alert and patient drivers. If you run a red light intentionally thinking the extra minute and a half you can save will help you get to work on time, think also of the possibility that you may not get to work at all. Worse yet, if you run a red light because you are distracted or otherwise inattentive, remember that no task while driving is more important than, you guessed it, driving. 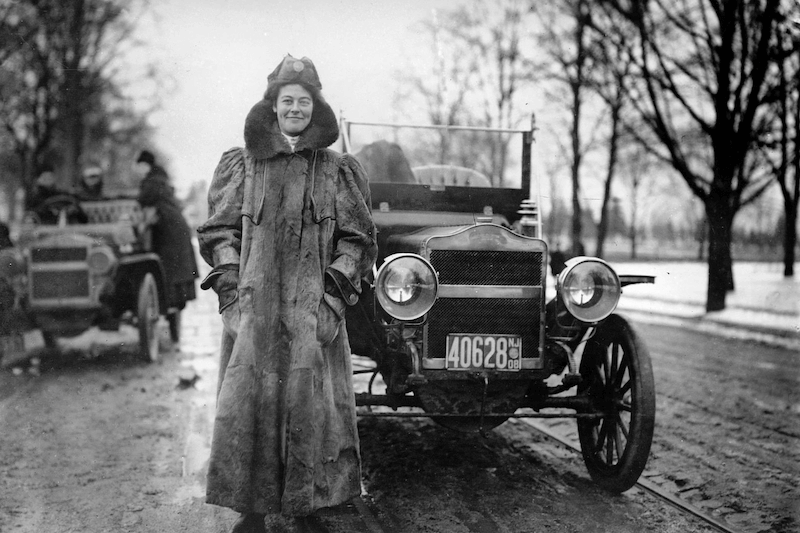 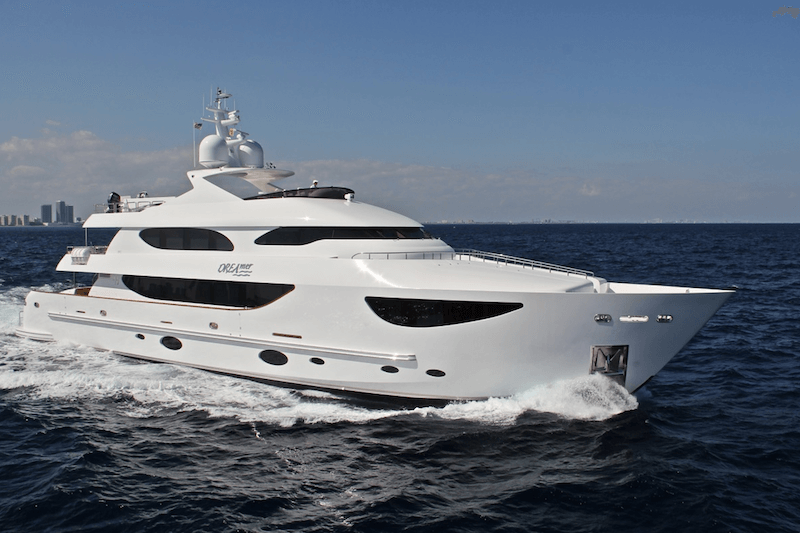 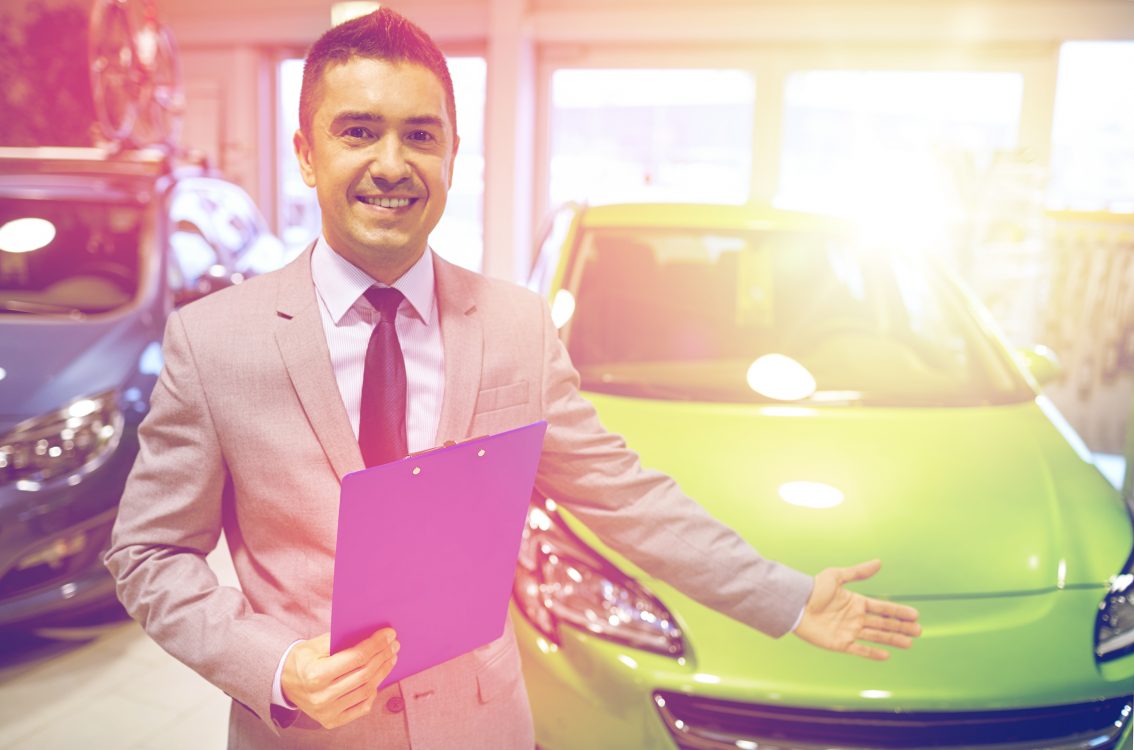 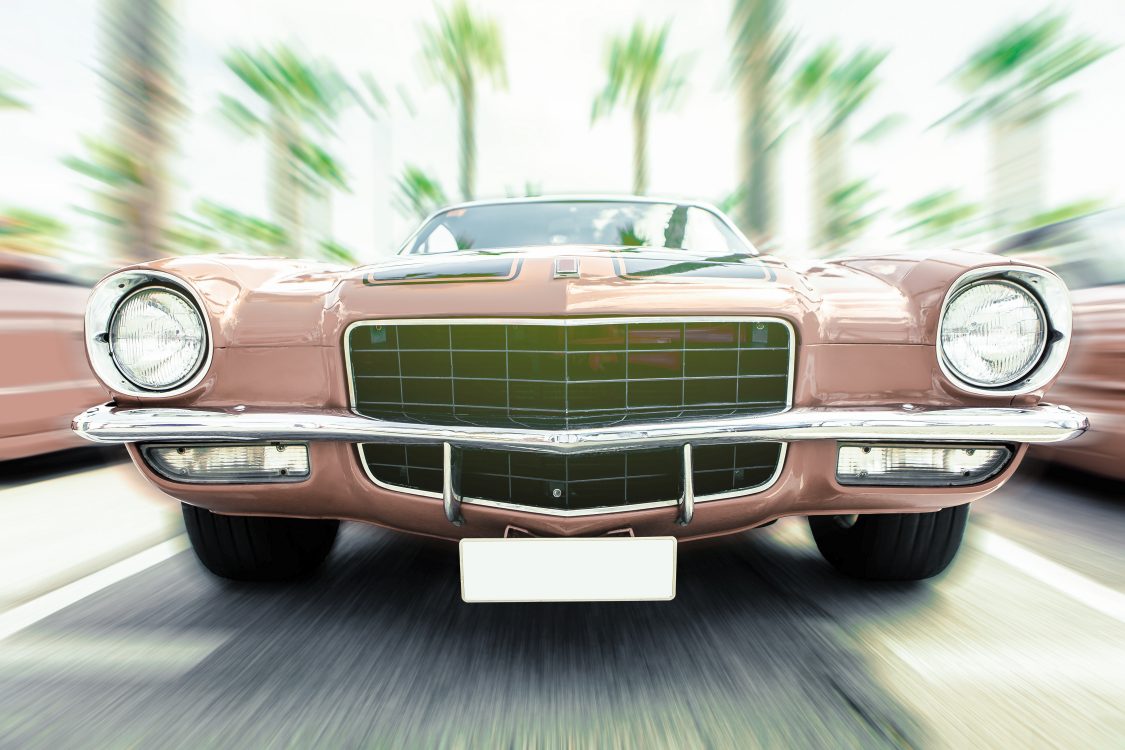 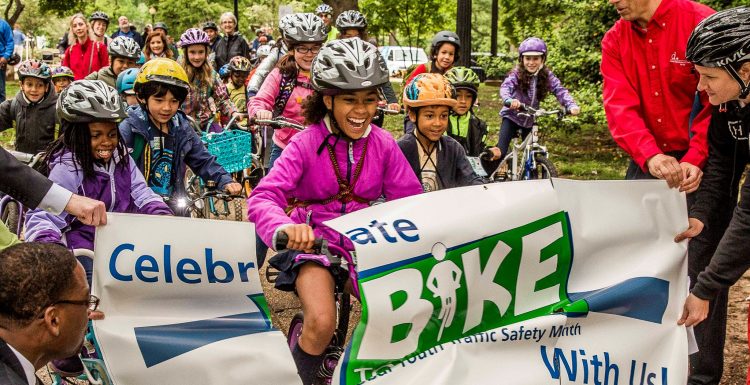 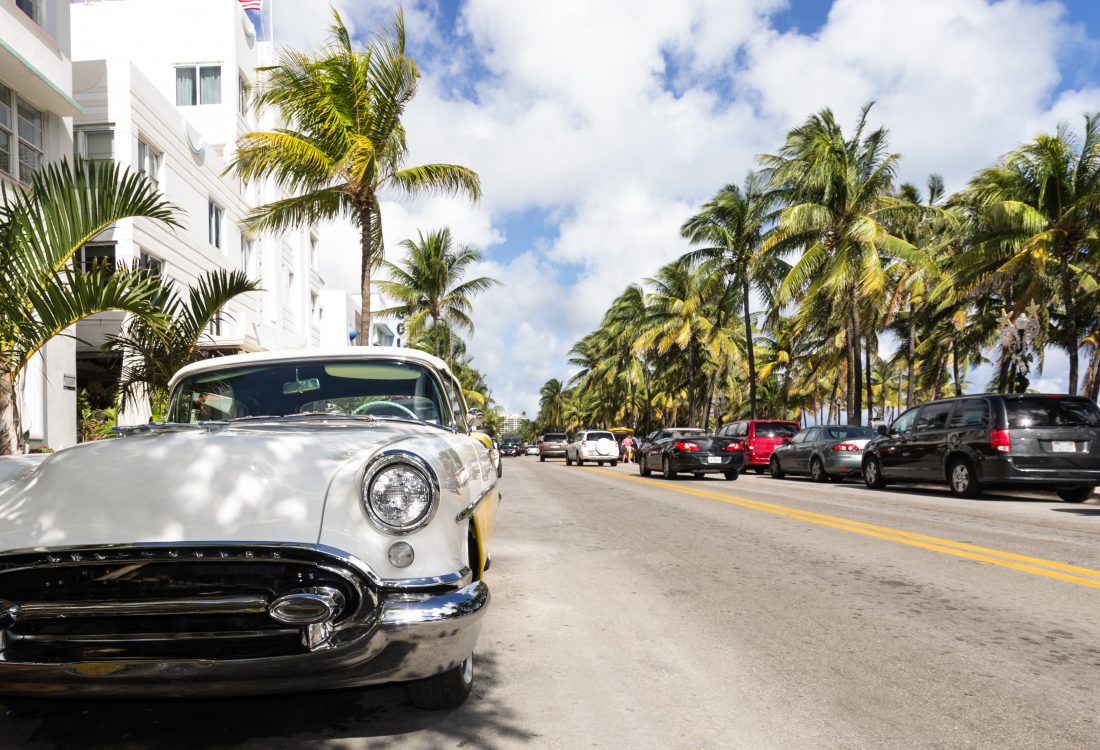 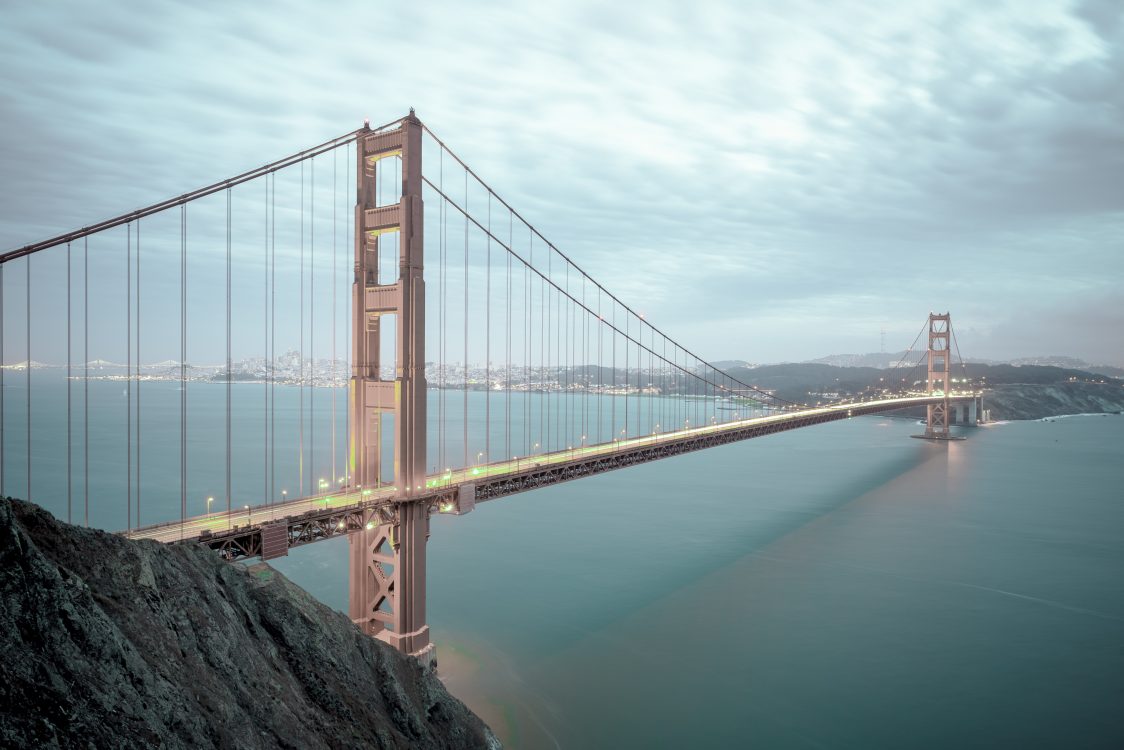