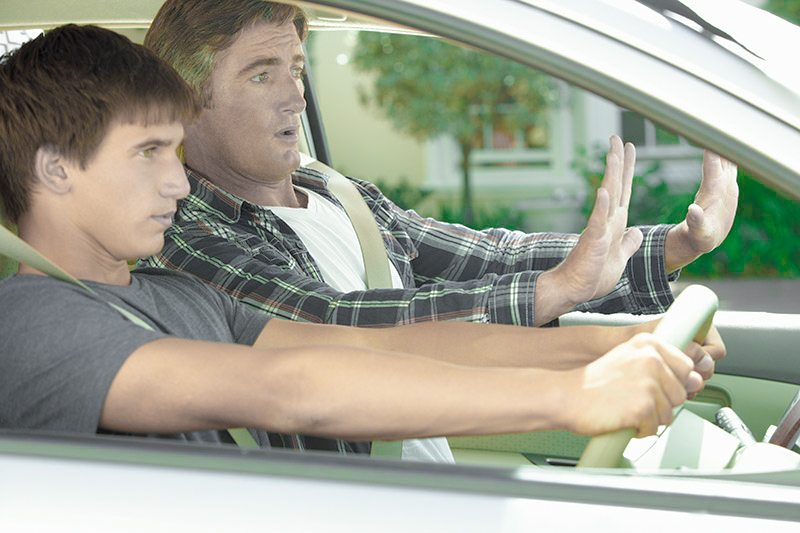 Distracted Driving Awareness Month is coming to a close but the urgency of resolving what has now become a nation-wide problem is something that needs to be addressed year-round. Teens, more than any other age group, are at the greatest risk of being involved in a crash caused by distracted driving. However, parents have more influence than they know on what decisions teens make and what habits they form when they get behind the wheel.

Many driving-related challenges have to be mastered and overcome by new drivers like maneuvering through traffic, merging, and accelerating and decelerating properly among other things. However, distracted driving behavior (DDB) makes mastering these things and creating safe driving habits much more difficult. One of the major causes of DDB among teen drivers is, of course, the use of smartphones. In a recent report, 87% of teens admitted to using their cellphones while driving. The use of cellphones involved either talking on the phone or texting while driving but distractions come in many forms. In a 2015 press release by the National Highway Traffic Safety Administration (NHTSA), 2,614 teen drivers were involved in fatal road crashes in 2013.  Of those that were caused by distracted teen drivers, the distractions also included communicating with passengers in the vehicle. That’s right, passengers whether they are parents or friends, can be a distraction to any driver, but especially teens.

Parents contribute in many cases to the distraction of teen drivers. In a 2014 study, 50% of fully licensed teen drivers said they spoke with a parent on the phone while driving, and 18% admitted to texting a parent while driving. However, only about 63% of parents accept that their adolescent children use cellphones while driving (De-nial is not just a river in Egypt apparently). Apart from the issue of direct communication with parents being a major cause of DDB among teen drivers, many of them have admitted to being influenced by their parents’ own driving habits. As a result, children who have observed their parents using their phones while driving are more likely to copy the same behavior when they start driving. All said, parents contribute (to a great extent) to the driving habits adapted by their teens.

What should you do? 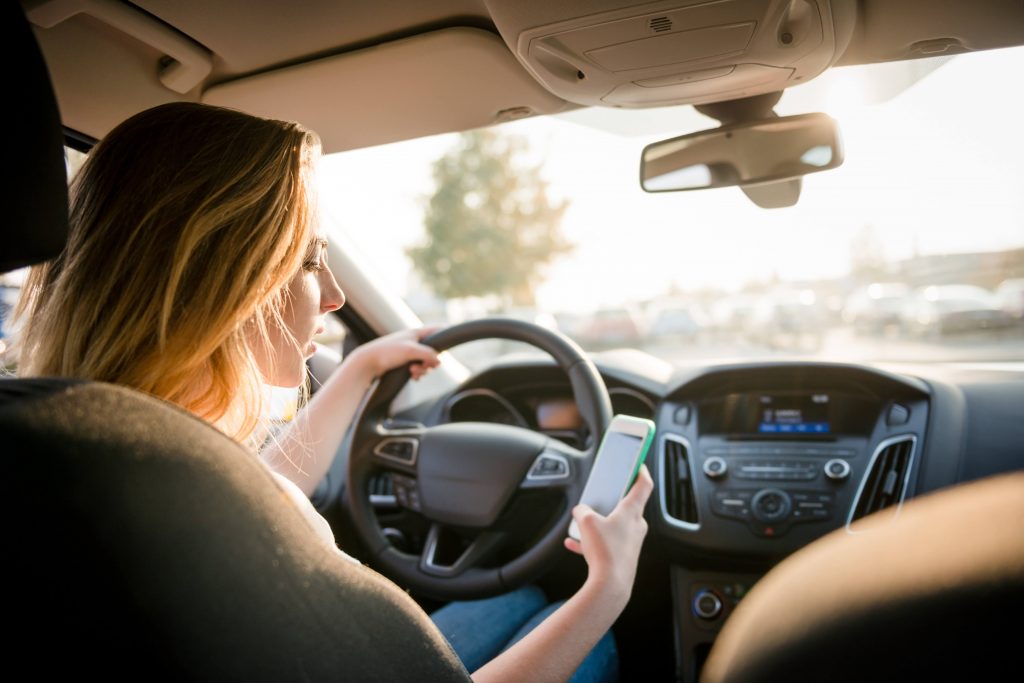 It is important for parents to realize that they have a crucial role to play in the ongoing campaign to reduce the development DDB among teen drivers. The following guidelines can serve as a good starting point: