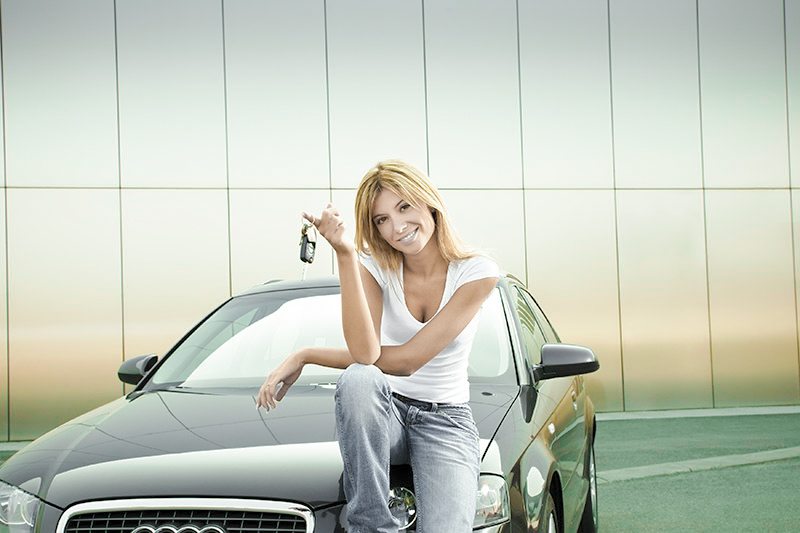 New Car? How Likely Are You to Get Stopped in It?

In making the choice of a car to buy, people who want to purchase or lease a new or used one are often influenced by tan ages old misconception that cars of particular models or colors are more prone to getting speeding tickets. Although this is not entirely true, there are some things to consider before committing to any agreement for a vehicle.

While a recent survey conducted by Insurance.com identified the Lexus ES300 and the Nissan 350Z as the top 2 most ticketed cars in the US between 2014 and 2016, police officers issue tickets based on driving habits, not on the model or color of the car*. Available statistics show that many drivers are likely to receive a ticket at least once in their lifetime. Although other factors like age, gender, and overall driving habit  usually contribute to the chances of getting a ticket, it is not surprising to notice that many of the defaulting drivers within a given period usually drive cars of the same color or model but this is simply because certain models and colors are generally popular. Your chances of getting a ticket while driving ultimately depend on your driving behavior, not on the appearance of the car you are driving.

If you have heard that red, yellow, or other brightly colored cars are more likely to be ticketed for speeding, you may think that is because officers are targeting these car colors. There is no proven cause and effect here although a correlation does exist. Drivers of luxury cars, which tend to accelerate faster and top out at faster speeds, or those modified with aftermarket parts to sup up the engine, are more likely to engage in speeding because of the type of car they drive (performance beasts). These types of cars (beasts) can be more often found in bright colors than the most commonly purchased cars. As such, there is a correlation between brightly colored cars, which are typically luxury or modified vehicles, but not a causation in the sense that (any) vehicle of a particular color is more likely to be ticketed for speeding other infractions.

To further buttress the fact that tickets are issued based on driving habit, not because of car type or color, the guys at Motorist.org conducted a survey to identify 5 ways to easily get pulled over:

The best thing to do is to avoid those driving habits which may make you susceptible to being issued with a driving ticket. Things you can do in this regard include: driving within legal speed limits (resist that adrenaline surge), observing traffic regulations, avoiding DUI and cultivating safe driving habits. Taking such precautions will drastically reduce your chances of receiving a traffic ticket, irrespective of the color or model of your car.