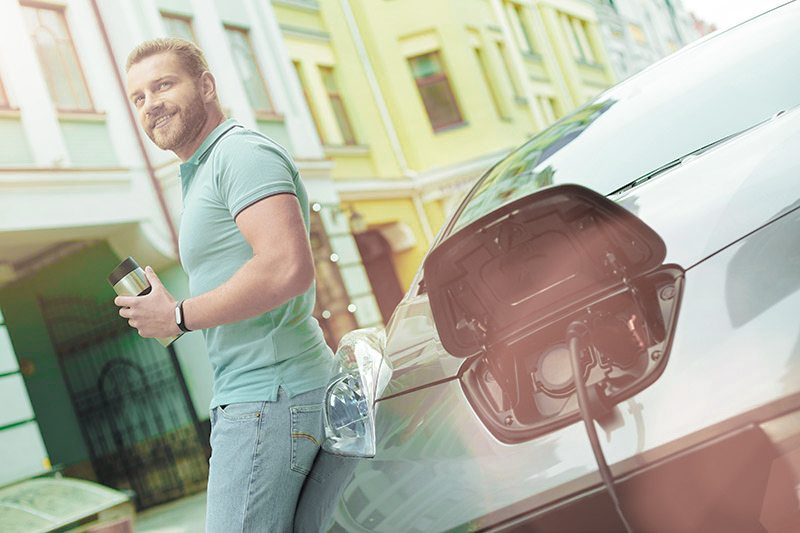 That’s huge! Not to mention that China wants to produce and sell 2 million electric vehicles on an annual basis by 2020.

Note that China is not the only country that has a major interest in the production of electric vehicles. Other countries like Germany and the US are also competing for a good portion of the market.

Yet, not many people are 100% convinced or informed about electric vehicles. It is a choice that requires awareness so the market keeps growing.

The more people know about electric cars, the better!

For that reason, let’s start debunking myths about electric cars against misinformation and other negative propaganda.

That’s a disingenuous statement. You could always find competitive vehicles including, The Chevy Bolt, the Tesla 3, and the Nissan Leaf.

Those car models are as capable as any other well-featured non-electric vehicle. They are easy to handle on the highway and their acceleration capacities run smoothly.

False. Consider commuting on a daily basis. On average, people commute to a reasonable distance, which could be 5 or even 10 miles.

Anything further than that is also realistic but electric cars have a range of 250 miles. That is enough for any person to get around in town without complications.

If you need to go way further than that, the normal thing to do would be to rent a car or even take a bus to save on miles. There’s no reason to worry about charging, as the number of charging stations are increasing and that’s a fact.

Never believe that. There’s nothing more polluting than gasoline or diesel-powered vehicles on the road. In fact, the US is already benefiting from cleaning the environment.

During the past decade, the use of renewals as a source of electricity in the US has increased from 8% to 18%.

This same pattern complements the increasing use of wind and solar projects, allowing Americans to a cleaner and more cost-efficient ways of getting their electricity.

Now you could always check if your state or even the Federal government offer any tax break for buying incentives.

Look at the costs that you need to cover to buy and maintain a non-electric vehicle. The average American spends $2,000 a year on fuel to keep a vehicle running.

How much would that amount on a decade? That would be $20,000, which is the amount that you need to add to the cost of your vehicle over a ten-year window.

If you buy an electric car, you won’t need to be worried about fuel costs at all. That’s way cheaper!