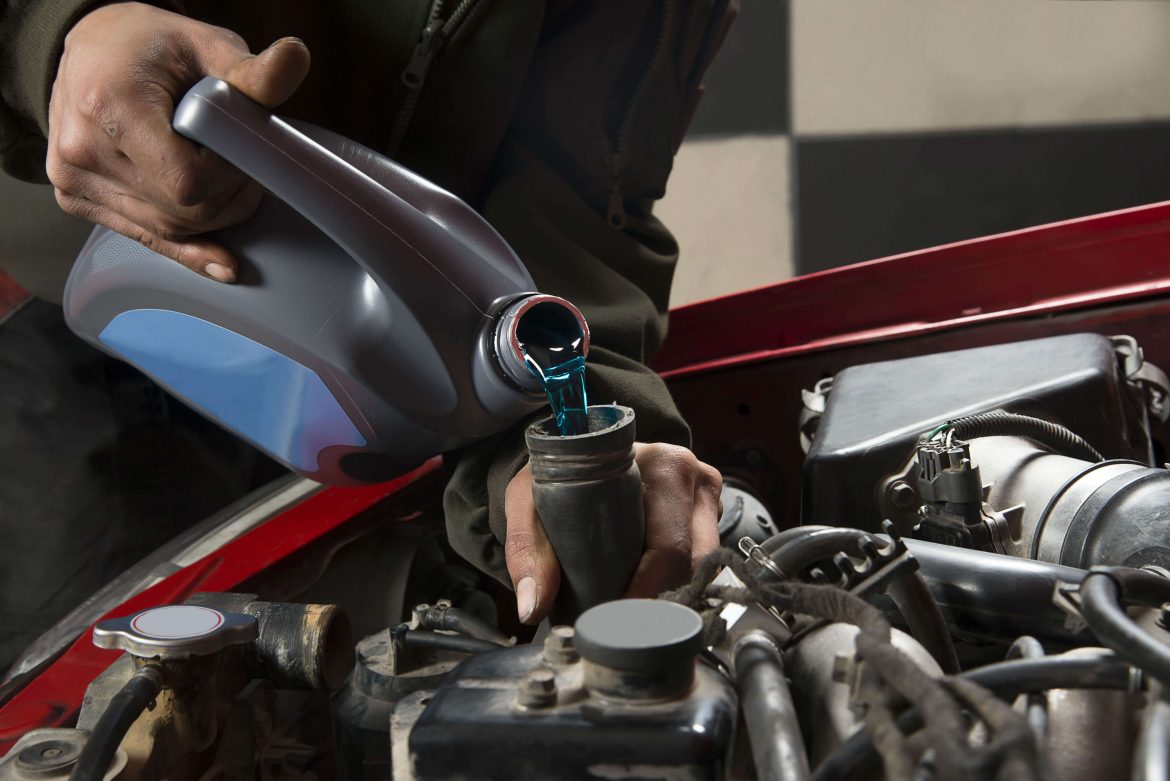 The question of how to go about the disposal of car fluids when they have been changed is not one to be taken lightly. If not properly disposed, these car fluids will end up contaminating the environment, resulting in serious health hazards for humans and animals alike. Some of the car fluids that are frequently replaced include automotive oil, antifreeze, gear oil, automatic transmission fluid, and power steering fluid. Fortunately, many of these car fluids can be recycled into new products.

As advised by the Environmental Compliance for Auto Recyclers (ECAR) Center, “Used oil must be managed properly to protect the environment. It can be burned as a fuel, recycled or discarded”. They also classify used oil as non-hazardous waste if it is burned off, recycled or not mixed with other contaminant materials and as hazardous waste if it is disposed without being recycled or burned off. In fact, there are local, state and national regulations guiding the disposal of car fluids after they have been changed. The State of Pennsylvania grades waste management facilities according to the amount of hazardous waste generated per month. The categories are as follows:

We can help contribute to a cleaner, healthier environment by ensuring that we properly recycle and dispose of car fluids after changing them. Depending on the type of car fluid, there are many ways to properly dispose them without causing harm to the environment.

How to Dispose the Old Car Fluids: 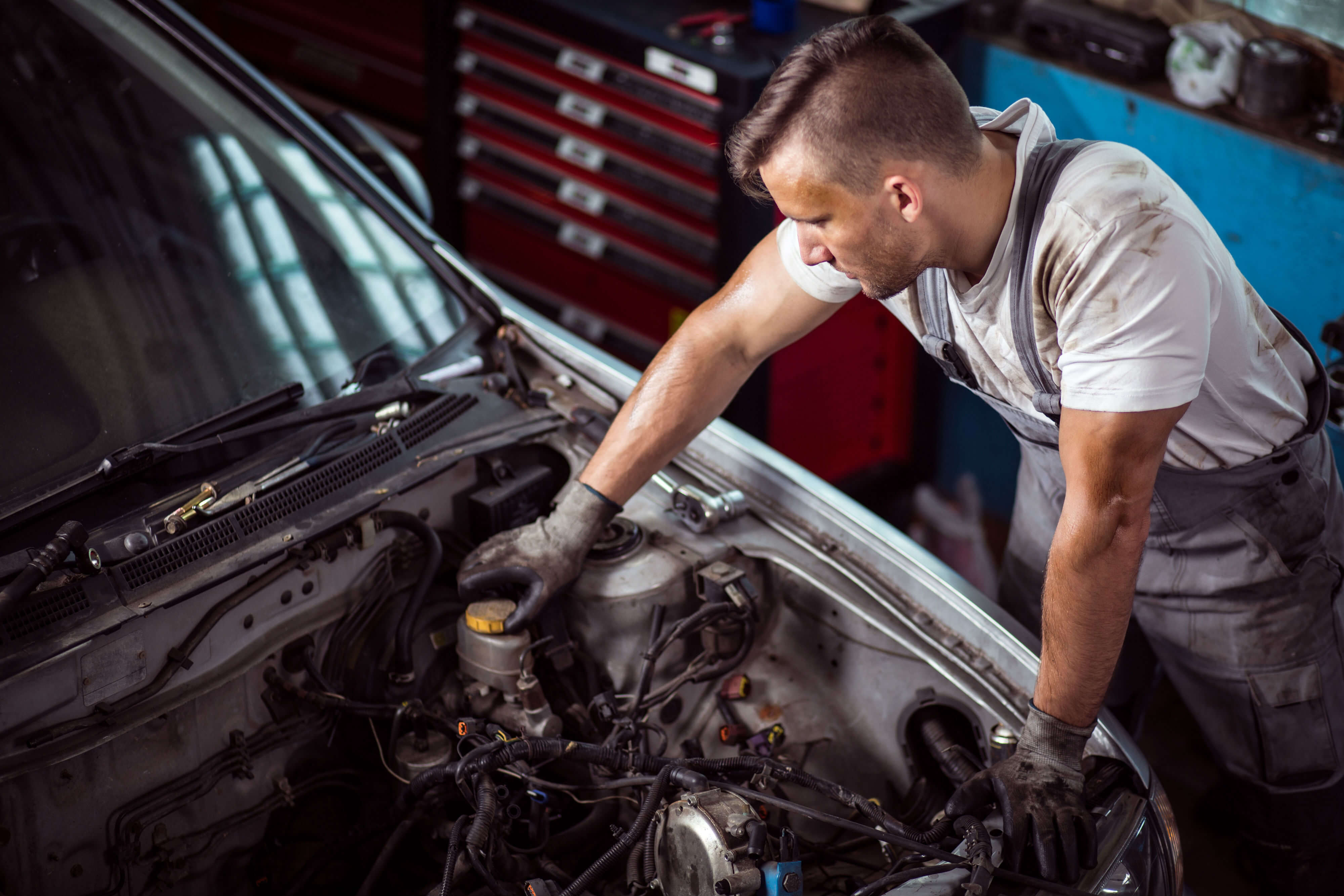 Whatever you do, avoid such practices as disposing your used car fluids by dumping them in storm drains, septic tanks or on the ground. The consequences are often far reaching, causing harm to the earth, humans, animals and plants. The cost of cleaning up the environment after it has been contaminated with toxic, hazardous fluids is usually too high and as such, is better avoided.

What Happens To Old License Plates?

What Happens To Your Old Tires When You Replace Them

4 Common Myths When Buying A Car (And...

Is It Illegal To Drive In Flip Flops...

Which State Has The Best Drivers? Study Ranks...