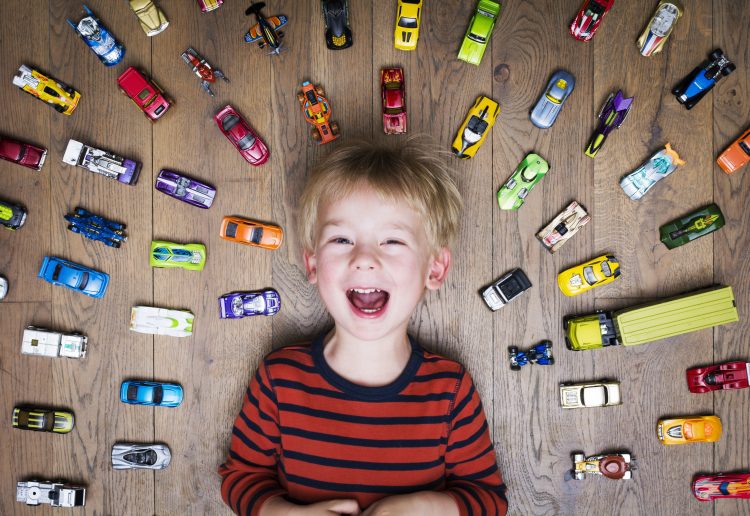 Do you want to see something cool while simultaneously getting a blast of nostalgia? Check out this YouTube video where one of the most popular childhood toys of all time navigates an epic adventure, all caught on video. Hot Wheels are awesome by themselves and the video’s maker put the tinker toys through some life-sized stunts for show. The GoPro’s up-close-and-personal view captured some rad action, a long-haul run, and even an underwater transition.

The GoPro model used was the GoPro Hero4 Session, a high-performance, waterproof model built for compact carry and sleek shots. Its size is perfect for a Hot Wheels car’s perspective, and its Wi-Fi setup allows for distant feed capture. In the video, the little car plummeted down eight track pieces.

Powered completely by gravity, the car’s journey was fast enough to continue underwater. Each of the track pieces was connected by a tunnel, though one stretch takes the car through an Olympic-sized swimming pool via gravity alone. It’s seriously cool to watch.

All in all, the track was about 200 feet long. Its longest stretch is in the pool, where the car’s propulsion held both its wheels and GoPro to the stretch. It’s a video packed with nostalgia, showing off some astounding feats for a small plastic toy. This isn’t a first for 5MadMovieMakers, either. The YouTube channel featured a Lego Sand Roller Coaster, which was built by a few friends.

Hot Wheels are the perfect match for tiny GoPro travel, and seeing the physics behind an underwater Mario Kart dash fulfills the childhood dream we never knew we had.