Gen Xers Are The Most Distracted Drivers According To Study 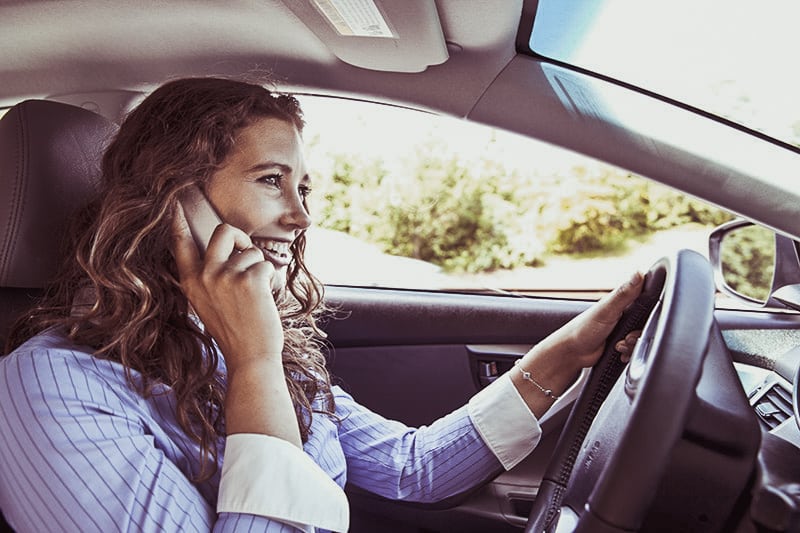 Are Millennials to blame for most things that happens in modern times? Perhaps it’s time to look at other age groups and see how they handle things in today’s world.

Harris Poll, a market research firm, conducted a new survey on behalf of Volvo, finding that Gen Xers are the most distracted drivers in America.

The study reported that 71% of Americans use their phone while on the road, in spite of availability of Bluetooth connectivity in newer cars.

Gen Xers are to be blame for distracted driving

Surprisingly, Gen Xers were the group with the highest use of smartphones compared to other generations.

Gone are the days when drunk driving was the main reason why many motorists were so worried about hitting the road.

The survey also indicates that 55% of American drivers feel that distracted driving is the biggest threat on the road today, whereas only 31% of Americans commented that drunk driving is the most dangerous safety issue for drivers.

It’s also worth pointing out that 73% of motorists using smartphones are parents of children, of which a third of them admitted using their phones while driving with their kids

Advanced features such as Bluetooth and hands-free-voice-command control, and infotainment system functions were already integrated in every modern vehicle that Volvo has launched into the market.

Safety is about commitment rather than compliance

By investing in technology, Volvo reminds luxury car shoppers about their commitment to safety driving.

In addition, Volvo has also equipped their vehicles with state-to-the-art driver assistance and collision avoidance systems to enhance the driving experience.

Volvo’s approach to engineering has given them the tools to produce cars that deliver superior crash protection in the event of an accident.

The company’s main goal is to produce vehicles that won’t put drivers at risk under any circumstance by 2020.

However, contrary to their vision, modern Volvos are now equipped with a Sensus touchscreen infotainment system that resembles a giant smartphone on the center side of the dashboard, which could, ironically, be a huge distraction.

While automakers work on new technology features and systems, you are advised to pair your smartphone to your car’s Bluetooth connection if applicable.

You are also advised to become familiar with your car’s voice recognition systems and put your phone down while driving.

There’s nothing more important than your own safety. After all, driving is an activity that requires attention and good judgement.

SEE ALSO: You Won’t Believe What Your Car Choice Says About You

What Is The Safest Way To Drive In Fall? (4 Driving Tips)

We Asked Experts About the Dangers of Distracted...

Is Your Car Overheating? Here Is What You...

Have You Lost Your Car Keys? Here’s What...

BOOM! Should You Really Drive During A Thunderstorm?

Is Summer The Most Dangerous Season For Teen...

5 Outrageous Misconceptions About Being A Truck Driver