Someone Made An Incredible GTA V Movie From Video Game Footage 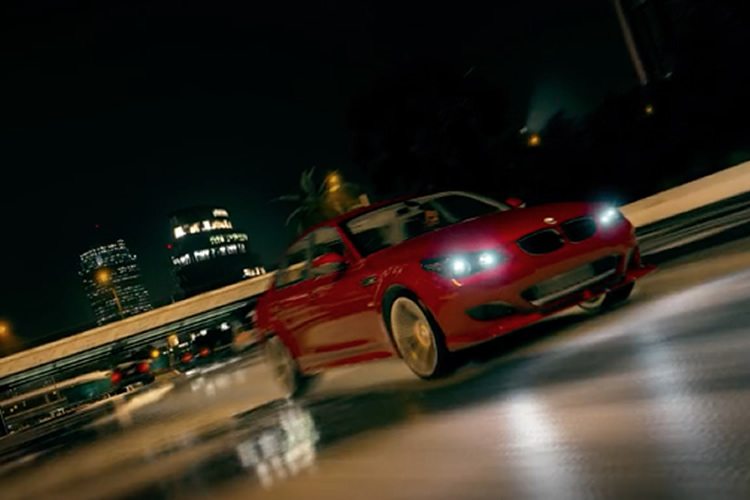 This movie made from Grand Theft Auto V video game footage is as good as the real thing.

It isn’t every day you see a cool, well-constructed film crafted from video game footage but this GTA V movie trailer achieved just that. Check out the short film below, and take a comprehensive look at what GTA V’s game engine has to offer. The filmmaker used a modded version of Grand Theft Auto V, but it’s still a pretty cool video.

You’re looking at the work of Los Angeles-based filmmaker Matt MacDonald, here. The short film, called ‘Not Normal,’ is a movie about a string of frightening Los Santos murders. The story is intriguing, and its dark vibe definitely highlights the game’s gritty feel. While GTA V has a slew of options capable of making an explosive, long-haul epic, the filmmaker relied on its darker undertones, creepy scenes and hyper-realistic lighting to make an impact.

Even better: The film takes advantage of excellent voice acting to bring the film to new heights. Because the GTA V engine can be molded to meet a number of digital “actor” needs, Matt MacDonald was able to mold an entire cast to the selected dialogue. The film is absolutely stunning, and it’s a testament to how far someone can go if they’re handling a modded GTA V copy. Sure, you’ll find the typical gunshots, car chases and action-packed adventures, but you should watch the film for its noir-type vibe, gritty realism and slow-roast action.

As per the GTA V tradition, you’ll definitely see some blood. The film tones down GTA V’s gory splendor, however, wrapping it up nicely with some juicy car chases.

Facebook Study Suggests Most Will Soon Buy Their Car Online

The Latest Advancements in Auto Technology

How To Prepare Your Car For Spring –...

5 Truck Driving Tips That Will Keep You...

Get Your Car Ready For Winter: 3 Tips...