Driving Too Much Makes You Less Intelligent, Suggests Study 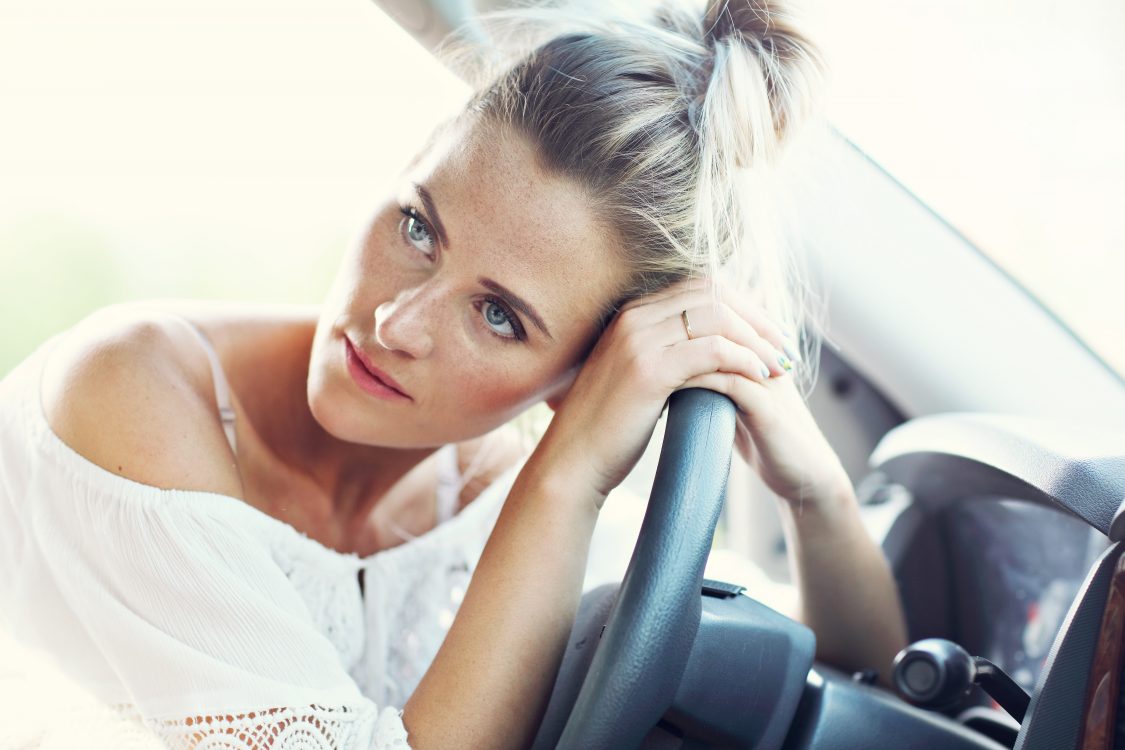 Can driving too many hours make you less intelligent?

Findings from a University of Leicester (UK) study suggests a link between regular, extended periods of driving and lower IQ. Spearheaded by Kishan Bakrania, a medical epidemiologist, the study was designed to measure the impact of sedentary lifestyles on brainpower. Although it has been widely revealed that sedentary behavior can have an impact on health, the link with brainpower had been undiscovered until now.

The study analyzed behavior and lifestyle of more than 500,000 people between the ages of 37 and 73 over a five-year span. Results can be seen in this short amount of time because cognitive decline begins to accelerate as we age. Throughout the study, participants completed intelligence and memory tests to compare the changes over the years against the baseline established at the beginning of the research period. Of the 500,000 participants, 93,000 drove for more than two hours a day on average.

The Link between Driving and Cognitive Decline

The study found that those who drive two or more hours per day experience greater cognitive decline than those who only occasionally drive or drive shorter distances each day. In fact, the heavy drivers started the study with lower brainpower than their counterparts who did not drive as frequently. From the time the study began, those who drove most often experienced the fastest rate of cognitive decline among all participants.

Although the cause of this cognitive decline cannot be exactly pinpointed based on the results of the study, researchers hypothesize that it is because people’s brains are less active while driving. They compared the effect to that of watching TV for several hours a day. Even though you have to pay attention to the changing road conditions, just as you have to follow the storyline in a TV show, problem-solving and other cognitive abilities are not as active during this time. Moreover, driving contributes to stress and fatigue, both of which have been linked to cognitive decline in other studies. Those who frequently watched TV also demonstrated similar rates of cognitive decline relative to heavy drivers.

On the brighter side, findings revealed spending time on the computer can actually improve brain function. Activities like working or playing games are shown to boost cognitive power and stave off the eventual decline that comes with aging. It is likely because these behaviors are stimulating for your brain. So, instead of watching TV or going for a drive in order to relax, try taking your mind off your worries by playing a computer game or getting some extra work done. Your brain will thank you!

High School Teen Drinking and Driving is Less Than Ever

Chinese Ban on Gas Engines Could Have Global...

Should I Buy A Convertible Car? – Here...

These New Car Safety Features Are Changing The...

What Is The Safest Way To Drive In...

You Are Doing It Wrong: How To Dress...

Three Tips for Negotiating Price on a New...

This City Is Predicted To Become Zero Emission...

Truck Safety On The Road – Facts and...