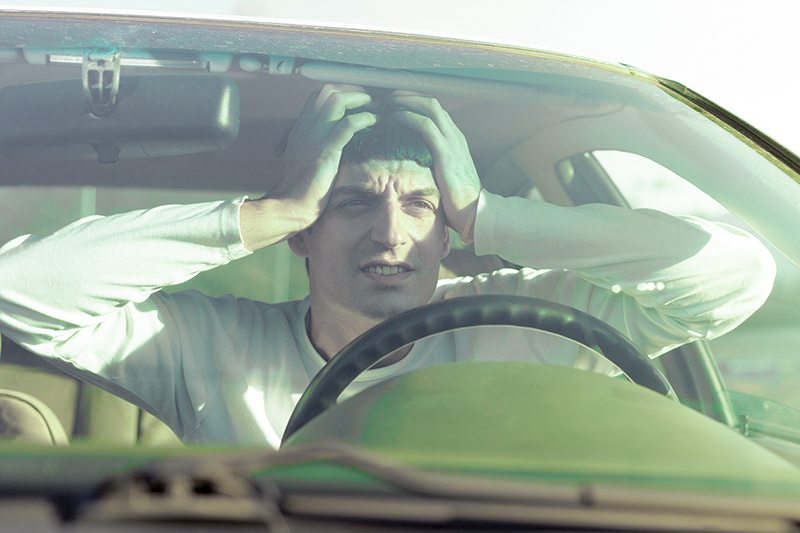 There’s no doubt that automakers are embracing the effects of technology on road safety.

Reducing the increasing amount of car accidents seems to be the trend, as new vehicles are exhibiting features that could help us stay safe while driving.

It’s all good so far, even today since we can rely on technology to help us cope with situations that were complicated to solve in the past.

But, what about handling delays that arise from car crashes, road closures, and other factors that certainly affect our driving experience?

Perhaps the use of digital technology cannot do much to mitigate the frustration that arises from severe traffic congestion.

That said, nobody wants to be stuck in traffic, especially after planning a journey in advance.

For that reason, here you’ll get some road traffic safety tips.

At times, drivers are stuck in blocked lanes who may have no other choice but to merge onto the next free-flowing one.

Yet, some drivers are rather reluctant to merge since there’s an element of threat that stops them from doing it so.

SEE ALSO: 4 Common Myths When Buying A Car (And How To Debunk Them)

Don’t be a line-jumping driver

Shifting from one lane to another could be your best choice when there’s a huge traffic congestion in which you don’t want to be part of.

This is also a typical example of drivers who don’t like waiting in line and exit their lanes to drive further down and cut back into their lanes without any act of courtesy.

Know that changing lanes is inevitable but doing it continuously could create even more congestion. The safest choice could be to stay in your lane.

Keep you cool while on the road

You should always stay calm because traffic congestion happens at times, especially during peak times, and there’s very little you could do about it.

Expressing your anger and frustration doesn’t make any improvement and it could even play against you.

Keep in mind that you are not the only person who needs to arrive to his/her destination on time. Take a deep breath and drive safely, otherwise you’ll be contributing to more congestion and trouble on the road.

SEE ALSO: Driverless Cars of the Future Might Be the Next Smartphone