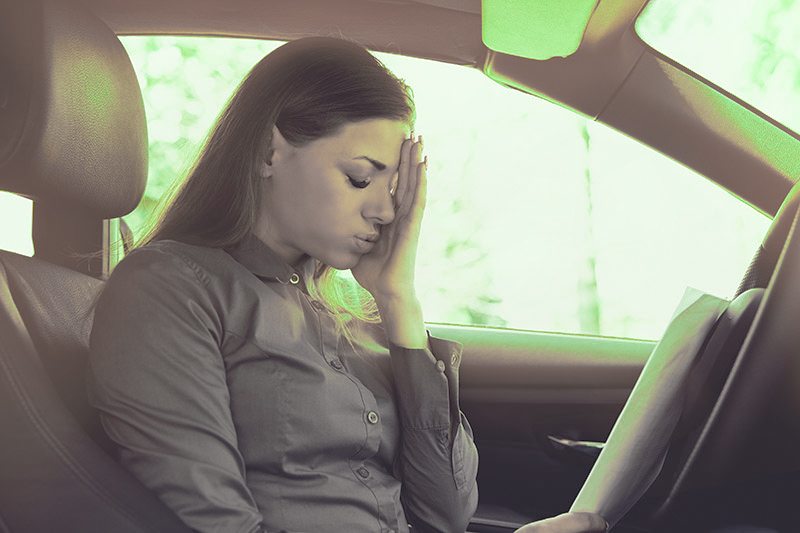 Higher rates may be around the corner for residents in Nevada. It is estimated that one in three Nevada motorists (or 600,000 people) could face increased auto insurance rates sooner than expected.

Officials have mentioned that auto insurance rates will rise as there will be an increase on the basic required minimum levels of bodily injured and property damage coverage.

Coming into effect on July 1st, the total increase could amount to nearly $10 more a month for regular insured drivers who hold a minimum bodily injury coverage of $15,000 per person and $30,000 per accident, plus the standard $10,000 per accident in property damage coverage.

One major lawyer, Mark Wenzel, a Reno attorney who supported the increase, admits that residents will have to pay more for their policies. Wenzel said:

A previous survey, in which seven unidentified insurers participated, showed that some policy holders could see an increase of $45 per month. That increase relate to those drivers who sign up for a minimum coverage for uninsured or underinsured motorists.

While many field-related advocates admit and explain the increase, there are still frictions around this topic. In fact, the American Insurance Association, The National Association of Mutual Insurance Companies, and the Property Casualty Insurers Association of America did not show any support to the increase before it passed a year ago.

Unfortunately those that can least afford an increase will likely be hit with higher rates.

Becky Harris, State Senator, said that Nevada led the nation when they come up with the mandatory 15/30/10 auto insurance minimum requirements in 1958. Yet, Harris gives no comments about the increase.

Looking at Nevada, Kevin Malone, state Department of Motor Vehicles spokesman, reported that the state has 1.9 million drivers and 2.5 million registered vehicles. Malone also mentioned that estimates could put the number of uninsured motorists up to 20%.

For a six-month period, the typical auto insurance premium in Nevada was $673 in 2014, or nearly $1,350 per year. These figures were extracted from the National Association of Insurance Commissioners.

As Wenzel said, Nevada will lose its popularity for being the second state with the lowest insurance minimum requirements as this law starts taking effect.

“This puts us in the middle of the pack,” the lawyers” advocate said in an interview last week. “It’s at least a recognition that the antiquated 15/30/10 model is no longer sufficient to compensate people who are injured through no fault of their own.”

How To Avoid Getting Pulled Over By The Police

How To Tell If You Need New Tires

Amazing Car Features That Are Now Part Of...

How To Get Car Title in Your Name,...

You Won’t Believe What Your Car Choice Says...