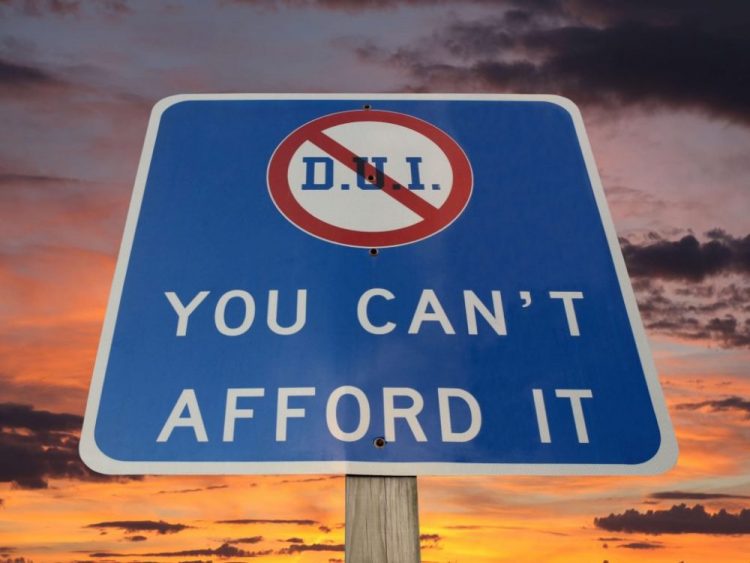 The Holidays are here and many people like to loosen up a bit and have more fun while they enjoy time with family and friends. While everyone is in a more jolly mode and breaking a few rules here and there might seem harmless, some rules are there for everyone’s best interests, particularly when it comes to those rules that might potentially save your life or the life of your friends and loved ones. The end of the year is one of the most deadly periods for drivers.

National Drunk & Drugged Driving Prevention Month has been instituted with the purpose of raising awareness and educating the community to the pressing problem of drunk and drugged driving. Initiated in December 2012 by President Obama, this month is all about reaching out to people, families and communities and taking action to promote responsible social behavior, respecting laws, as well as raising awareness on the overall dangers of drug and alcohol. From national organizations like MADD to local agencies like Tennessee’s police and safety organizations, the spotlight is on to make sure 2016 ends with as few drunk and drugged driving related crashes as possible.

One of the rules, or laws, that shouldn’t broken no matter what time of year it is is anything concerned with road safety. In particular, driving after a few drinks, or perhaps, even after something a little stronger than booze.

People who drive their vehicle under the influence of alcohol or drugs are not only a danger to themselves, but to the community as a whole. In the United States alone, drunk and drugged driving is, unfortunately, a pressing social issue with nearly 30 million Americans driving drunk and 10 million driving under the influence of illegal drugs on average every year. These statistics are particularly frightening when realizing that a vast percentage of the victims of car accidents where alcohol or drugs are involved are among the country’s youth. Roughly 1 out of 4 fatally injured drivers under the age of 25 tested positive for drugs.

Driving under the effect of substances is dangerous and potentially damaging behavior. It is important to understand, that the moment you make the choice of stepping into your car and getting behind the wheel while under the influence, you are not simply making a choice that affects you alone. You may be endanger someone else’s life: fellow drivers and their passengers of all ages children. When you make the responsible decision to abstain from driving while you are under the influence of any substance, you potentially save not just your own life, but that of others you share the road with.

As a part of this community, you can step up and take control decisions and actions. Don’t be afraid to ask a sober friend to drive you home, or perhaps take a cab, bus or train. Some people might feel confident enough to drive even when they are a little tipsy but don’t let yourself be overly confident in your driving ability. You might find some of these drunk driving prevention apps useful if you are out having fun on night.

Taking individual actions and steps to avoid driving under the influence is a great thing, but you can also contribute raising awareness in your own social circle. Talk about this issue with your friends, discuss it with your family at the dinner table and share with them some of the startling statistics about drunk and drugged driving.