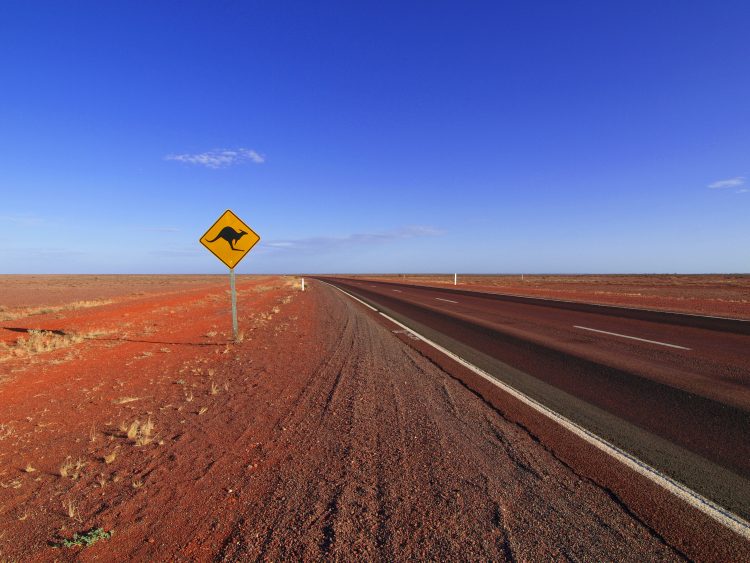 Kangaroos Are Causing Problems for Self Driving Cars

Seriously? Kangaroos Are Causing Problems for Self Driving Cars?

For some, self driving cars can’t come soon enough.

They can mean more productive time for commuters, allow seniors a bit more independence, and even reduce accidents. There are also those who find the technology a bit frightening and can’t imagine traveling in a vehicle without a human driver. The fact is, average accidents per mile driven automatically are far less than those driven manually. There are, however, still bugs, or animals if you will, to be worked out in self-driving cars. In Australia, they are discovering that Kangaroos can cause a problem.

Kangaroos Are Already a Big Problem in Australia

The hopping animals are already involved in the most animal related accident Down Under. According to the AAMI, Kangaroos are involved in a whopping 90% of all animal-related vehicle accidents in Australia. There were those that envisioned self driving cars as a solution to this issue.

Cars outfitted with an auto-pilot, after all, have already been proven effective in “seeing” and reacting to animals like deer, elk, and moose. Kangaroos, however, jump differently which seems to confuse the systems of a self-driving car. It is a reminder they are not quite just perfect…yet.

Resolving Issues with Self Driving Cars

Apparently, kangaroos hopping confuses Volvo’s self driving systems. But when it comes to self driving cars, it is just part of the “trimming” that needs to be done to eliminate the technology issues causing problems.

In an extremely rare fatal accident involving a driver in Florida, a driver of a Tesla vehicle was killed when its camera failed to recognize a white truck against a bright sky in an intersection. The NY Times reported that federal investigators ultimately found no fault in the auto-pilot system and instead found that the driver at fault after setting his car’s cruise control at 74 mph just two minutes prior to the fatal accident and failed to pay attention to what was happening in front of him. The court decided the driver had at least seven seconds to see and react to the truck prior to collision.

The Role of Responsibility in Self Driving Cars

The bottom line is that licensed drivers will be responsible for the foreseeable future. Whoever is in control in a self driving car, whether the auto pilot is on or not, bears the responsibility of its operation.

Just like cruise control or safety-braking, drivers do not transfer a social or financial responsibility to an “auto-pilot”. That includes all paperwork, registration, licensing, and insurance. We still remain responsible for the vehicles under our control. 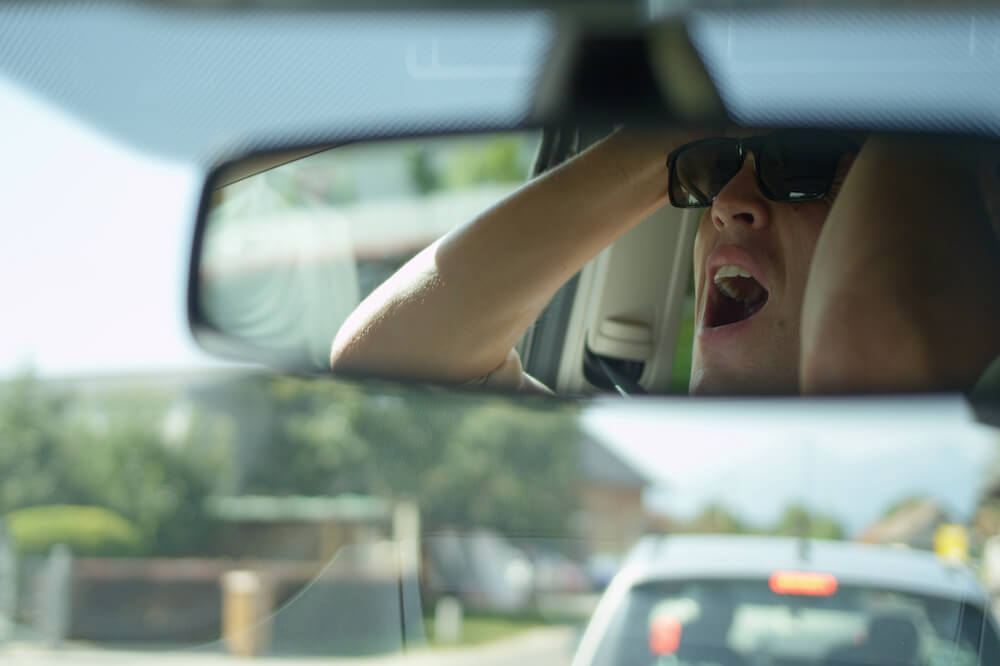 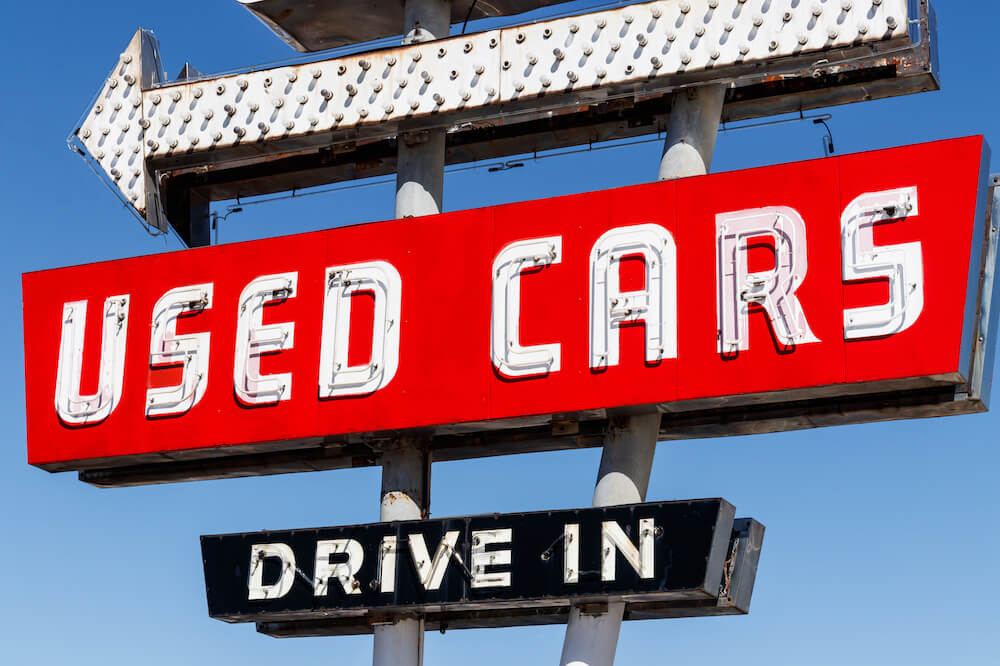