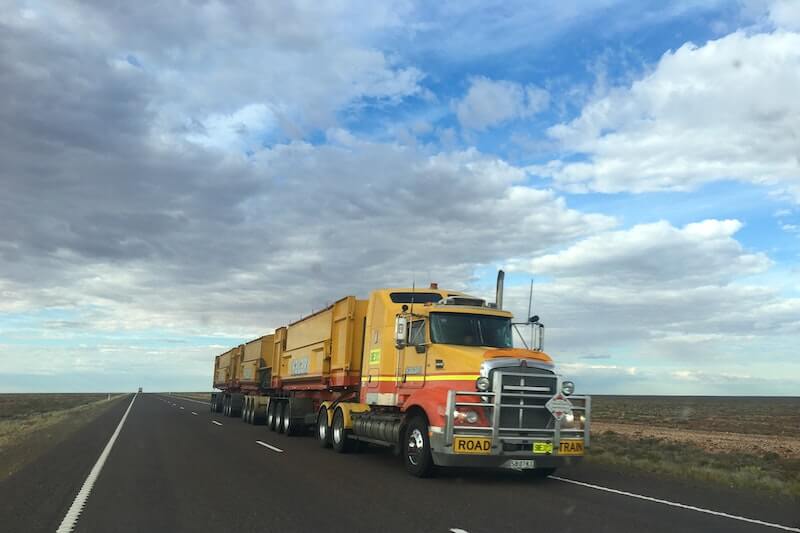 How The Unified Carrier Registration Program Is Enforced

But just because UCR credentials aren’t displayed, that doesn’t mean that the program is not enforced. In fact, one of the ways enforcement is accomplished is through online data checks and audits. Participating UCR states where the International Registration Plan (IRP) is combined with UCR in a single agency, deny the motor vehicle their vehicle registration until UCR fees are paid.

UCR fees are set by the U.S. Secretary of Transportation upon the UCR Board’s recommendations. Note: IRP is a registration reciprocity agreement between the contiguous United States and Canadian provinces, which provides apportioned payments of registration fees, based on the total distance in participating jurisdictions, to them. So a carrier can be registered in their home state, but still legally do interstate and interprovincial business.

The UCR Board also requires participating states to audit a specific portion of their UCR registrants to make sure fees are paid. The states’ International Registration Plan records help highlight discrepancies between how many vehicles a motor carrier has registered under the Plan and how big fleet size is for UCR purposes. If a carrier paid less than what they owe then they’ll be treated as if they don’t have their unified carrier registration which mean they can be subjected to enforcement actions.

The UCR form is subject to penalties for perjury that can be imposed on the registrant’s base state. Various enforcement officials can access the Federal Motor Carrier Safety Administration’s data base to check for DTT numbers and current UCR which means motor carriers can be stopped roadside. Each UCR participating state has a right to impose whatever penalties they see fit for noncompliance.