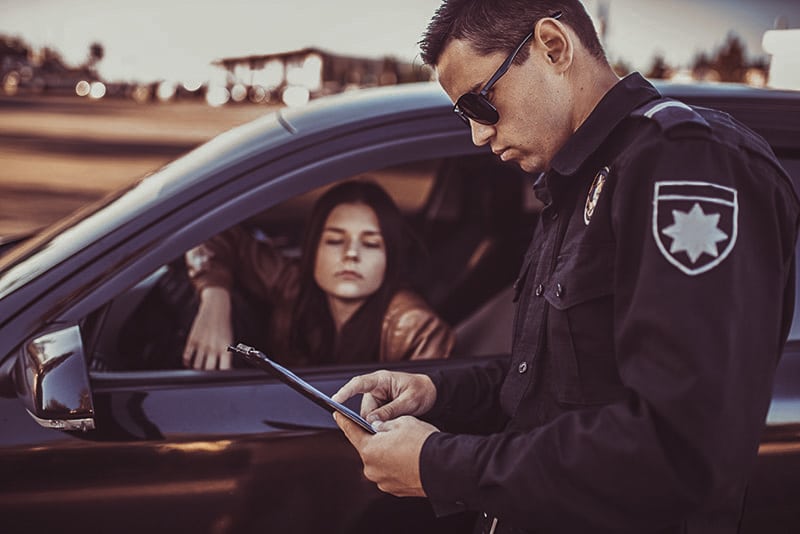 What Are The Consequences Of Driving Without A License?

In the United States, you are required to hold a driver’s license in all 50 states prior to hitting the road.

Every state in the country has their own policies and require drivers to obtain and renew their licenses on time.

If a police officer catches you driving without a driver’s license, expect jarring consequences including heavy penalties that you must pay no matter what.

Note that failing to obtain a valid license results in harsh consequences nobody wants to be part of. In certain cases, driving without a driver’s license may result in severe consequences.

Whether you are about to get a driver’s license or are foreign to the driving norms in the U.S., below you’ll learn the consequences of driving without a valid driver’s license.

As the rules vary from state to state, local authorities set their own penalties fees for drivers who fail to comply with the law, of which there’s no exemption, nor privileges.

Imagine a law enforcer pulling you over for driving without a driver’s license on your way to the grocery store. You would be liable to pay a $50 fine.

A second offense in Illinois, for example, you will be paying a $25,000 fine. Similarly, driving without a driver’s license may lead to a license suspension.

If you were caught for the first time, you’ll be facing a license suspension that lasts between 2 months and a year.

A second offence, though, prolongs the suspension time which goes between 1 and 2 years before you become eligible to get a valid license.

Not to mention that your car could possibly be impounded and your license plates seized.

Driving without a license is never an option, especially when the law stipulates harsh consequences for breaking the rules.

In many states, authorities arrest drivers who were not holding a license for the second time, putting them in jail for 2 or even 5 years.

Even first time offenders are also subject to community services and a negative mark that permanently stays on their driving records.

Note that drivers whose licenses were revoked or suspended are confronted with tougher consequences than driver’s who never applied for a driver’s license in the past.

Did you forget your license at home?

Just because you have a valid driver’s license with you doesn’t mean that you are free to leave it at home as part of the things you never use.

Law enforcers understand that sometimes people forget to carry their documents, but the law does not admit the decision to willingly act against the law.

Getting a suspended license

As you already expect, driving a car with a license that has been suspended or revoked is the worst idea so far. The penalties are harsh and expensive to say the least.

Offenses including DUI driving or driving recklessly are major reasons why certain drivers get their licenses revoked.

Whether you decide, by any means, to hit the road with a revoked or suspended license, chances are you’ll be unable to get behind the wheel for a long time.

Not only will you be prolonging the time that it will take you to legally drive again, but you will also be locked in jail and that’s something you really want to avoid at all costs.

SEE ALSO: The All Time Best Way To Prep For Your DMV Permit Test