US Commercial Drivers Are Buckling Up Big Time 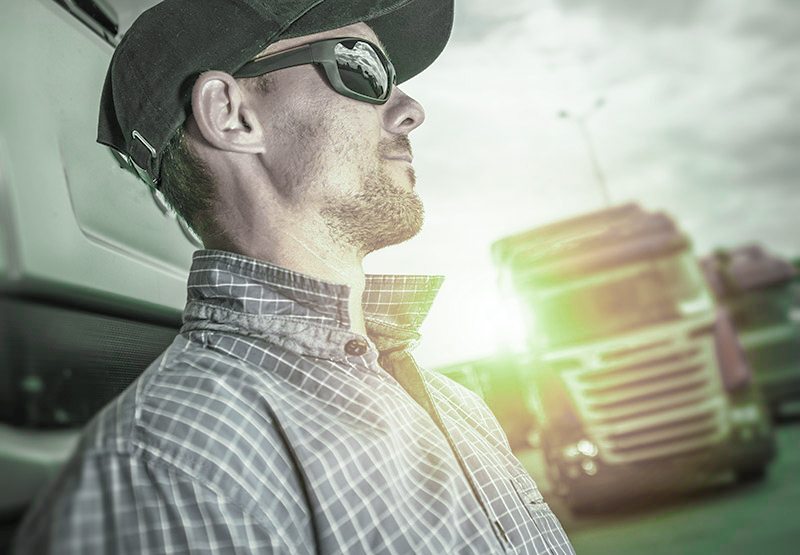 This is good news for commercial drivers in the US.

Over the past decade, commercial drivers have increased their use of seat belts from 65% to 86%, which also accounts for 90% among all road drivers.

The Federal Motor Carrier Safety Administration (FMCSA), along with other state enforcement agencies, have made this new change possible owing to their continuous encouragements and enforcements of seatbelt laws for commercial drivers.

Consistency was the key to success where more drivers understood the importance of wearing seat belts while on the road.

Looking at previous records, the use of seatbelts by commercial drivers amounted to 65% in 2007.

From that year on, the use of seat belts has been increasing every year and it keeps getting better.

According to the Seat Belt Usage by Commercial Motor Vehicle Drivers Survey, developed by the US Department of Transportation, the use of seatbelts raised from 83% in 2013 to 86% in 2016.

Not wearing seatbelts constitutes one of the most common driver violations, behind log book violations and speeding.

On a regional observation, the South, Midwest, and West all amount to 87% usage. The Northeast stands at 71%.

There also was greater usage on expressways than surface streets, and in heavy traffic as opposed to lighter traffic.

Analyzing the increase of seatbelt usage

While aggressive enforcement adds to the change in the use of seatbelts by commercial drivers, the best source of change lays on carriers and drivers themselves.

As a matter of fact, the 2013 survey reported that seatbelt usage was higher for fleet drivers (86%) than independent drivers (75%).

These findings state that fleets have incorporated a number of action plans to encourage drivers to use their seatbelts.

From written policies specifying seatbelt rules to strong supervisory actions, seatbelt usage was in the center of the agenda.

The same also applies to solid disciplinary actions and company incentives for seatbelt usage, which ultimately encouraged drivers to buckle up.

In fact, the Governors Highway Safety Association found that seatbelt usage among all road users amounted to 90% in 2016.

While commercial drivers had a history of non-compliance, it is worth concluding that they are making substantial progress by buckling up.

Today, FMCSA can feel proud about their progress and keep pushing the agenda until seatbelt usage reaches 100% compliance.

With efforts and statistics, the goal is to take the necessary steps to save lives across the nation.

The 20 Most Common Car Problems In The US [Infographic]

How To Avoid Getting Pulled Over By The Police

How To Pass Your DMV Written Test On...

National Preparedness Day and Month: Are You Prepared?

8 Dangerous Driving Scenarios And How To Remain...