Is The Fall Season The Best Time Of The Year For Car Buyers? 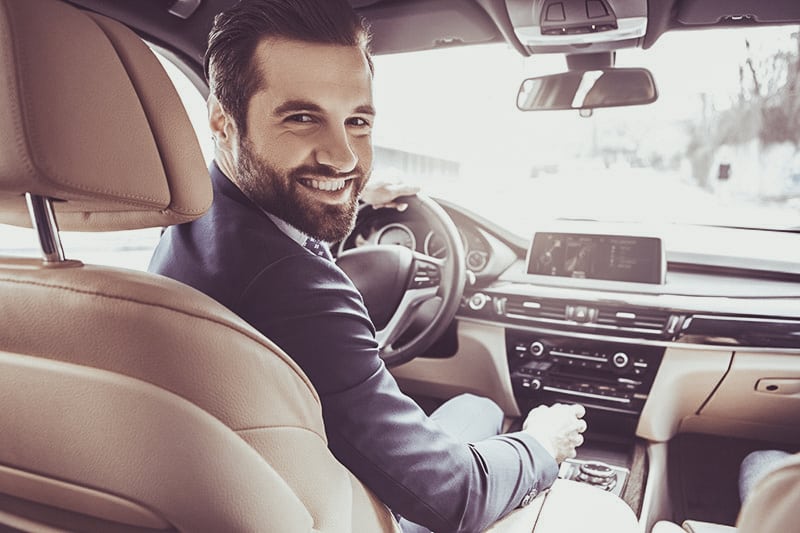 You may think car buyers get the best car deals on December but that’s not necessarily true.

As many people browse for the best vehicles, the best prices, and the best colors, when is the best time of the year to purchase the car of your dreams?

The answer is quite simple: The fall is the best time of the year to buy the car that you’ve been really looking for.

Coming into the fall is a really important time for the automotive industry when they’re trying to move the older model year vehicles out of inventory to make room for the new model year vehicles. There’s often, many times, extra-special deals on vehicles that haven’t been selling too well.”

Why fall is the best time to buy a car – Take note!

Looking for a new car is time-consuming but people can take advantage of the huge discounts given by automakers that are just releasing new year models of their vehicle so as to move stock.

Every time a carmaker redesigns or innovates an specific auto model, they’ll try to set incentives on their previous, undesirable versions so there’s enough space for their new releases.

Chesbrough admits that incentives are given throughout the year, but December discounts are still hard to beat owing to the pressure of moving inventory by the end of year.

While buyers are more inclined to plan their purchase strategically, sales in 2018 may not be as good as it was in 2017.

In the previous year, automakers were swamped with a massive supply of vehicles, which forced them to offer heavy discounts.

It’s very unlikely, though, to experience the same scenario in the 2018-period, as automakers have adopted a better management of their inventories to avoid threatening surpluses.

They’re not under the gun this year like they were a little bit more last year,” Chesbrough added.

The calendar year will inevitably come to an end and the pressure of moving the old stock hikes up, mainly for automakers where there’s fierce competition between brands and substitutes.

Automakers do not see any value in letting their dealers keep 2018 auto models at the start of the new year, which will encourage dealers to provide competitive discounts.

As for buyers, automakers always recommend to visit their dealer during the fall to select from a larger portfolio of vehicles available at really affordable prices.

The savings may not be as good as getting a car on December, but you’ll have a wide array of choices to pick from.

Are you planning on buying a car anytime soon? In your opinion, what’s the best time of the year to purchase a new car?

SEE ALSO: How To Tell If You Love Your Car A Bit Too Much (8 Signs)

The Pros And Cons Of Leasing A Car...

How To Avoid Car Vandalism In 6 Easy...

5 Effortless Ways To Improve Your Driving In...

This Is Exactly Why Drowsiness Impairs Drivers On...

5 Reasons Why Auto Maintenance Is So Important