Are Car Insurance Rates For Women Cheaper Than For Men? 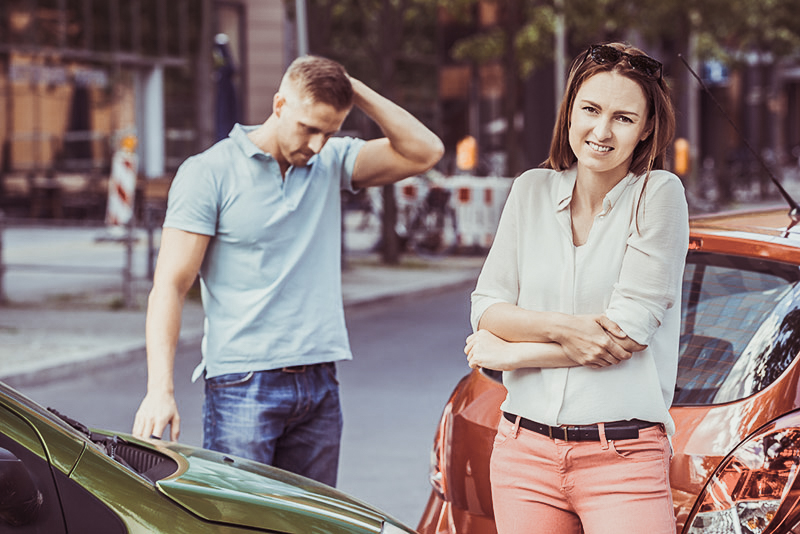 Getting an affordable auto insurance rate is not always easy.

There are particular factors at play that you must discuss with your agent before making any final decision.

While some drivers focus on keeping a clean driving record and exert diligence, what about gender differences?

Do auto insurance companies have any gender preference?

If you are guessing that car insurance rates for women are more affordable, then you are right.

There are key facts about gender discrepancies in regards to insurance policies, so read on and give us your opinion.

Car insurance agents tend to distinguish between genders when calculating your premium.

Recent crash and DUI stats show that men are more prone to risky driving than their female counterparts.

Prediction is a common word between auto insurers, and using gender as a factor of measure makes perfect sense to them.

Researchers also found that women are safer than men based on three important variables: accidents, speeding, and DUI infractions.

The National Association of Insurance Commissioners reported that women are less likely than their male counterparts to get involved in a crash.

By implication, auto insurers are less likely to have to pay claims for women involved in vehicle accidents than for men.

Not only are men more vulnerable to risky driving, but they are also about 10% less likely to buckle up.

When a driver doesn’t wear a seat belt, chances are insurers will have to pay more for injuries, resulting in higher medical expenses.

The number of speeding tickets that are reflected on your driving record indicates how risky you are as a driver.

The more speeding tickets you accumulate on your record, the more you will need to pay on auto insurance.

As for road fatality causes, the National Highway Traffic Safety Administration reported that speeding is more predominant in men (24%) than in women (15%).

Impaired driving is never a good idea regardless of how good you feel about driving.

Expect negative price variations on a single DUI offense, so refrain from impaired driving by all means.

Your premium also changes based on the type of car you drive.

In fact, men are more likely to buy more expensive cars than women, making it less affordable to insure.

Insurers always pay attention to vehicle safety rankings to determine a rate and you could always discuss it with your agent.

Focus on a vehicle that insurers regard as “safe to drive” based on their own rankings. You will be paying lower rates in exchange.

Your gender is never a crucial factor though

Whether you agree or disagree with the above-mentioned arguments, there are also other variables that alter any possible assumption.

For instance, your personal driving record and claim history are far more relevant than your gender.

You could be a responsible gent paying lower car insurance rates than an erratic female driver.

The Easiest Way To Cope With Car Maintenance Issues (7 Tips)

Simple Tips On Preparing Your Classic Car For Winter

How To Be The Perfect Car Passenger (And...

4 Symptoms That Can Help You Detect A...

Why Do Student Drivers Fail The Written Permit...