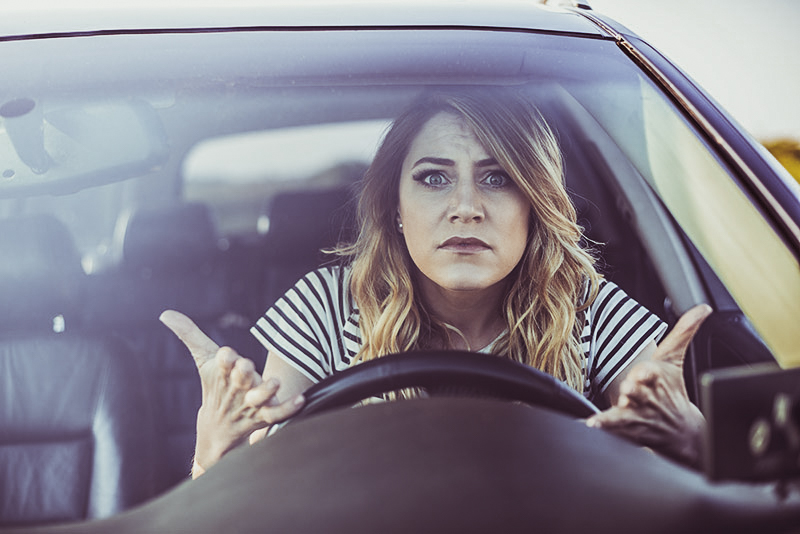 Some Practical Thoughts On Aggressive Driving And Road Rage

Have you ever been a victim of or witness a road rage incident? Road rage has become a subject of particular interest to local authorities for the amount of danger it poses to the public.

Yet there are still cases in which drivers are not only driving aggressively, but also giving in to road rage.

The National Highway Traffic Safety Administration (NHTSA) calculated that over 94% of car accidents are a result of human error.

Approximately a third of these accidents can be associated with road rage alone, which urges motorists to take additional steps to remain calm rather than giving in to anger.

Aggressive driving and road rage are the same thing. Ehm… Not really!

While aggressive driving and road rage are used interchangeably, we must give a clear emphasis to their definitions since they both differ in meaning.

Aggressive driving refers to the proclivity of a person to carry out a combination of moving traffic violations in order to put others, including their properties, at risk.

Whereas road rage refers to situation in which the traffic incident escalates into something more aggravating and threatening. For example, driver A gets irritated over a dangerous incident provoked by driver B, resulting in violence.

In simple terms, if you reacted with violence in response to a traffic incident, you are dealing with road rage. If not, you are most likely only considered an aggressive driver.

An aggressive driver usually commits the following mistakes: following improperly, erratic lane changing, driving on shoulder, passing other vehicles where prohibited, operating a vehicle recklessly, failure to yield the right of way, failure to abide to the norms of traffic, and failure to follow instruction.

On the other hand, road rage involves certain behaviors including: making provocative gestures, cursing, and tailgating.

For the most part, both aggressive driving and road rage take the worst out of a person, but there is always a way to combat these habits with caution and care.

Be patient and understand that people make mistakes

It is common to find motorists who view the roads as a jungle in which they must exert dominance over other drivers to demonstrate they are above the rest.

Of course, there is no excuse to behave nor keep that thought in your mind. However, you should never forget that nobody is perfect. People make mistakes and replicating their behavior does not solve any discrepancy.

Stay away from aggressive drivers

Once you notice a motorist who is desperately making his way through the traffic, it is in your best interest to keep a safe distance.

Reduce your speed, move to a safer lane, and allow the erratic driver to pass. This will help you shun dangerous outcomes to say the least.

Have you considered that some motorists drive erratically because of unexpected emergencies? Just relax.

Taking a deep breath is not only good for you heart rate, but also helps you make safer decisions.

Keep that in mind next time you notice an aggressive driver honking or driving too close your vehicle.

We all have the ability to remain calm to avoid giving in to road rage. Whether you just obtained your driver’s license or have a lot of experience sitting behind the wheel, be always aware of your surroundings and drive responsibly.