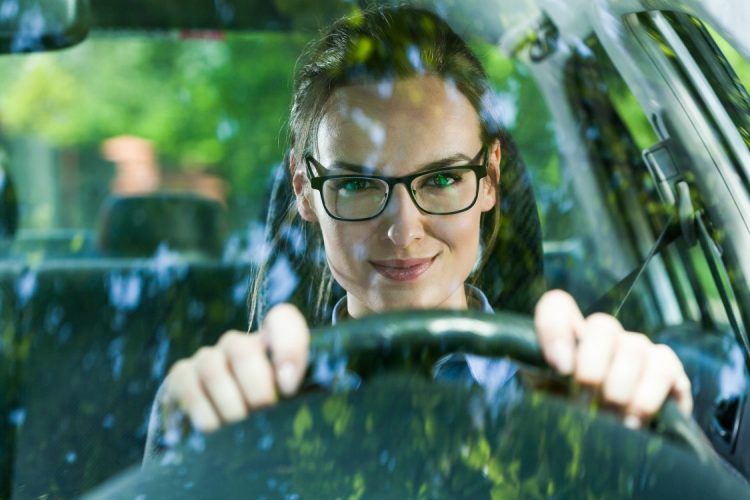 Learning how to drive can be a stressful experience. Some people find the learning process so stressful that they are forced to undergo hypnotherapy to relax so that they can take and pass the driving test. Fear of failure is one major reason many people feel nervous before taking a driving test. While some people are able to get their driver’s license in just one try, others attempt the driving test multiple times before finally passing it.

The company behind the research – Privilege DriveXpert – based their conclusion on a study of over 1,500 people in the UK with a driver’s license. 59 percent of the individuals without any qualifications managed to pass the driving test in one try. Among the individuals with “A” grade averages, 51 percent passed their driving test in one try. “A”-Students specializing in arts needed an average of 1.9 attempts in order to pass their tests while math and science oriented people averaged 2.3 attempts before passing.

Furthermore, there was a strong correlation observed; the higher an individual’s academic achievement, the more inclined they were to fail and, thus, required more attempts. Those with undergraduate degrees passed their driving test on the first try 48% of the time. People with a post-graduate degree was close behind, passing 47% of the time on the first attempt.

Fortunately, if you failed your driving test the first time, or even multiple times, you don’t have to worry about being labeled a bad driver. Charlotte Fielding of Privilege DriveXpert notes that passing the driving test in one try is not the only indicator of driving ability. Moreover, most people improve their driving skills significantly throughout the years. You might also take comfort knowing you’re probably smarter than those who managed to pass their driving test in one try. By this logic, the guy who took 33 attempts and 25 years to finally pass is a genius!