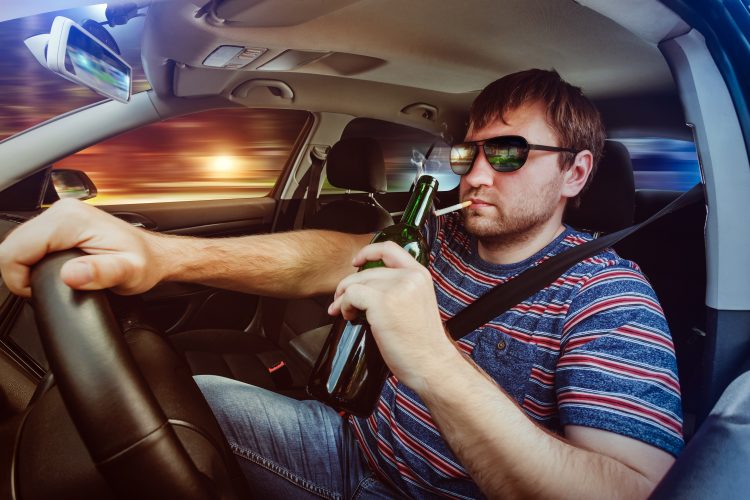 If you’ve ever wondered “When did drunk driving laws begin?” you would have to look back over 100 years. The history of drunk driving laws traces back to 1910 when New York became the first state to enact such laws. It was not until 1933 that a balloon-type device named the “Drunkometer” was invented to demonstrate the presence of alcohol in a driver’s system. It would be 20 years later the “Breathalyzer” would come into play.

Early impaired driving laws placed the legal limit blood alcohol content (BAC) at .15%, about twice what it is today. In the 1980’s, Mothers Against Drunk Driving (MADD) took up the fight for enacting stricter laws for drunk driving. 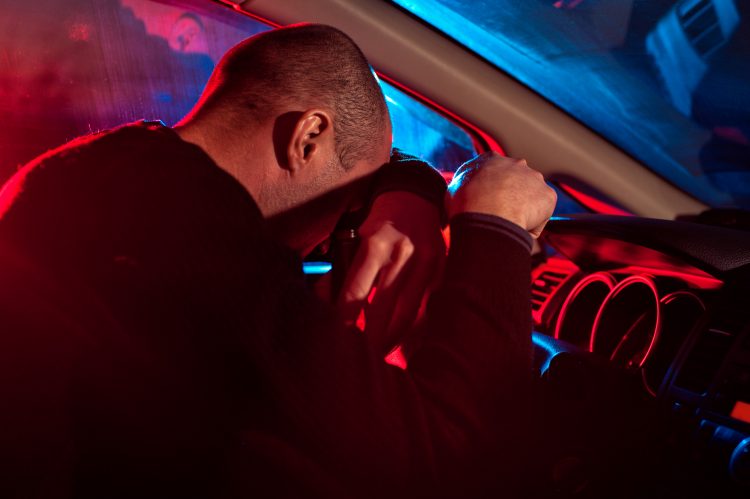 The Costs of Drunk Driving

According to MADD, in 2015, 10,265 people were killed and another 290,000 were injured in alcohol related accidents in spite of stricter laws for drunk driving. This comes with a staggering $132 billion annual price tag.

Whether it is called OVI, DUI, DWI, or impaired driving, there are laws on drunk driving in all 50 states. In 2000, .08% became the national standard for the legal BAC of an impaired driver. At the end of 2018, Utah will drop its legal limit to .05%.

There are, as you will see, differences in state-by-state DUI laws.

States with the Most Strict Drunk Driving Laws

Here are the top 5 states considered to have the most severe impaired driving laws:

The States with the Most Lenient Drunk Driving Laws

Know The Drunk Driving Laws in Your State

It is a good idea to know the laws on drunk driving, laws about driving with alcohol in the car, and the associated penalties in the state in which you live. Keep in mind, these laws change almost every year. The Governors Highway Association publishes a general list of impaired driving laws and penalties across the country. It is a good starting resource to help you better understand the ramifications laws against drinking and driving can have for you or someone you care about. 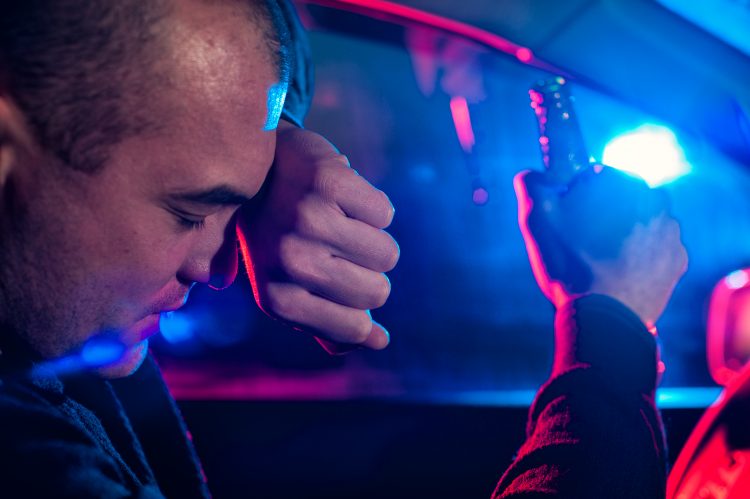 Don’t put yourself, loved ones, or others at risk by choosing to drink and drive.

Keep in mind, for a 140 lb. person, a .08 BAC can be reached after only about three drinks. A person who is 190 lbs. may be able to have four alcoholic beverages and still be “legal.”

If you are pulled over for impaired driving, having expired paperwork will only serve to aggravate the situation. Always make sure all of your paperwork is updated and in order. This includes your driver’s license, registration, and auto insurance.

In just about every situation even an expensive ride sharing fare is less expensive than a DUI. 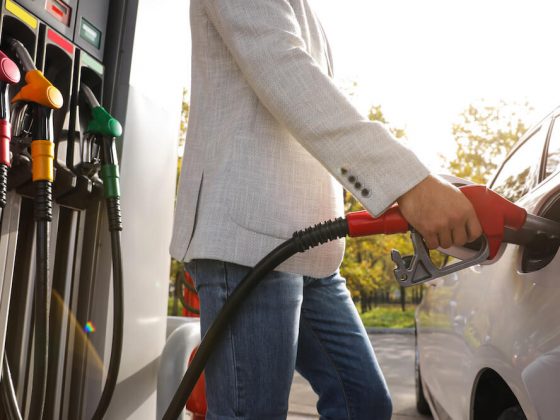 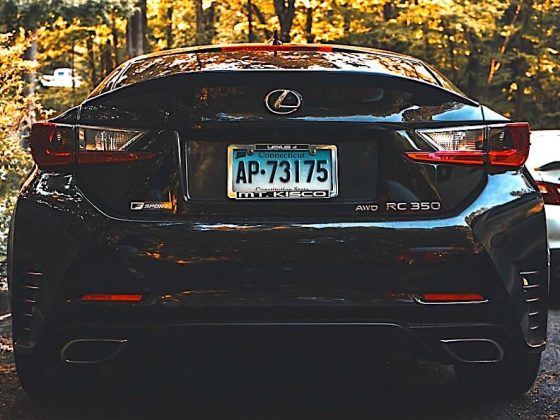 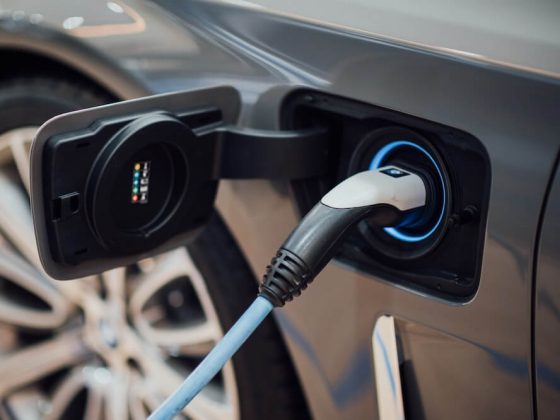 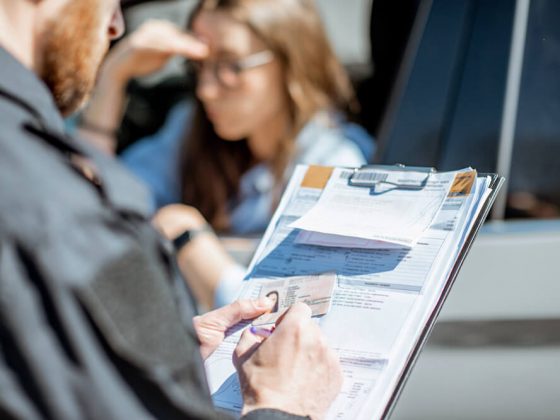 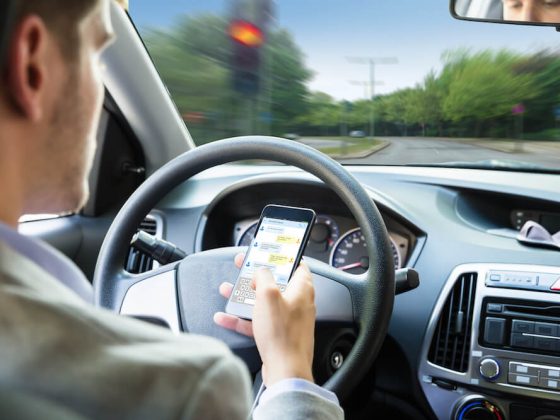 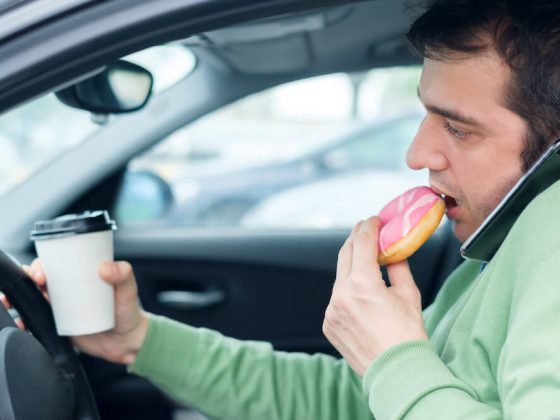