5 Convincing Reasons Why Driving In Miami Is A Bad Choice 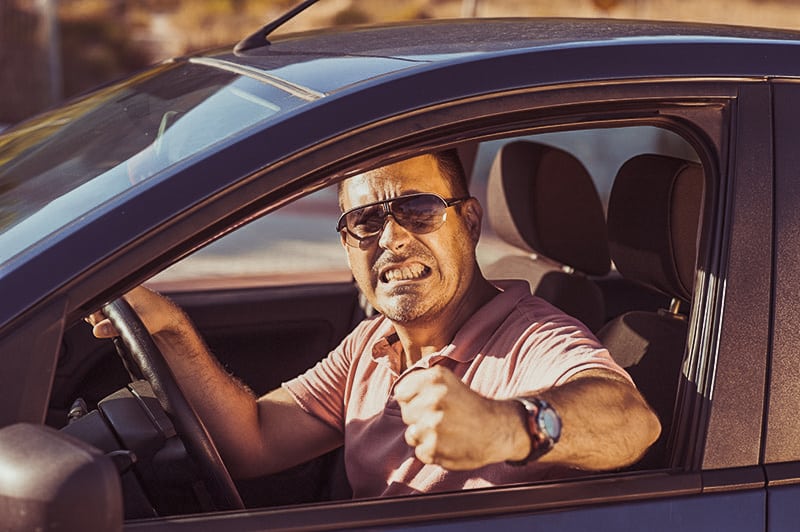 Does Anybody Enjoy Driving In Miami?

Have you ever been told that driving in Miami is an odyssey?

Perhaps you’ve been living in Miami long enough to accept that some people cannot simply drive, nor follow the basic rules of driving.

From heavy traffic congestion to reckless drivers, driving in Florida can take a toll on visitors and even locals who may be foreign to the challenges or customs that everyone has to go through.

Some locals argue that getting a driver’s license in Florida is really easy, which, in return, makes the roads more dangerous.

That would be hard to tell as there’s still a considerable amount of people who fail the test and keep trying.

According to the FL Department of Highway Safety and Motor Vehicles (DHMV), only 41% of candidates passed the test during the first six months of 2015.

It would be hard to come up with a solid reason why driving in Miami could be hellish. Yet, you are strongly advised to stay focused on your driving and abide to the laws in Florida.

At the same time, let us give you 5 reasons why driving in Miami is a bad choice.

Why would someone think that not using the turning signals isn’t a big deal?

Driving is an activity that requires concentration and good judgement. Motorists communicate with each other to predict any possible maneuver.

If you ever drive along the I95 highway, for example, count the number of drivers who swerve between lanes without using their turning signals. Isn’t that overwhelming?

Speed limit signs are there for a reason

Refusing to drive at the exact speed limit is completely understandable. Why should you?

But driving slower than the flow of traffic is probably the most obnoxious habit you could ever have.

While driving at 60 mph when the speed limit sign is 30 mph can lead you to a crash, driving way below the speed limit causes traffic congestions and, of course, frustration.

Drivers in Miami can easily relate to that, mostly during peak hours. 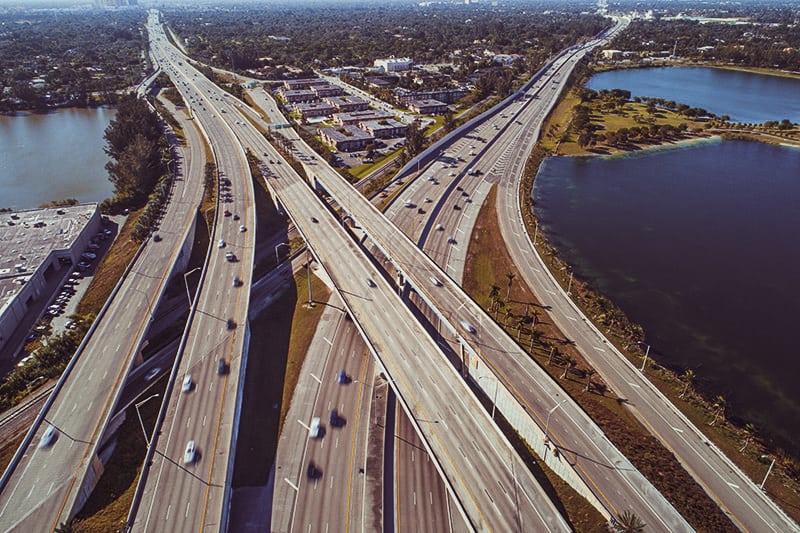 A good driver knows that there’s a difference between traveling in the left, middle, and right lane.

In Miami, it appears that those drivers are clueless about the purpose of diving the road in lanes.

Just so you know, the left lane, also known as the passing lane, is for drivers who need to pass slow drivers, whereas the middle and the right lane are known as the traveling lane where drivers should stay if not passing someone or exiting.

Of course, drivers who are planning on exiting the highway should stay in the right lane but that seems to be a foreign norm in Miami.

You’ll probably find drivers in Miami going all the way from the left lane to the right lane within a short distance of reaching the exit lane.

That’s so annoying and risky, isn’t it?

Hazard lights exist for a reason

Some drivers in Miami have expressed their anger about the number of people who fail to use their hazard lights while driving on the highway.

If your car broke down and you got stuck on the highway, it will make perfect sense to place your car in a safety spot so as to avoid more congestion and accidents.

It should even go without saying as many drivers may not be able to tell what’s going on with your car and cause a serious crash, if not deadly.

Know how to pull over when a cop stops you

For some reason pulling over for a cop seems to be a real test in Miami, where drivers act cluelessly about placing their car in a safe spot.

Come on! Your mission is to find a place so as to avoid disrupting the flow of traffic. The police expects you to pull over to the farthest right median.

Drivers in Miami should know that in some states you could get ticketed for parking your car in the left median. So, what about putting that in practice?

Do you enjoy driving in Miami? Is it a good or bad place to drive? Please let us know in the comments below.

SEE ALSO: How To Tell If You Love Your Car A Bit Too Much (8 Signs)

You Won’t Believe What Your Car Choice Says About You

Here Is Our List Of Safe Driving Tips For Teenage Drivers

5 Questions About Florida Tags & Renewals You...

There is actually over 25 reasons why its bad and many more bad things drivers do wrong. The main reason for this problem is the police. If they would enforce the law more by actually pulling people over people would think twice. Its no different then a parent allowing a kid to run around crazy in a store expecting everything is ok with that. Cops are a definite problem in Miami. Its as if they are afraid of pulling people over, because they just dont do it.

Hello Anthony. Thank you for your contribution. Enforcing the law makes a difference, especially in highly congested areas like Miami.